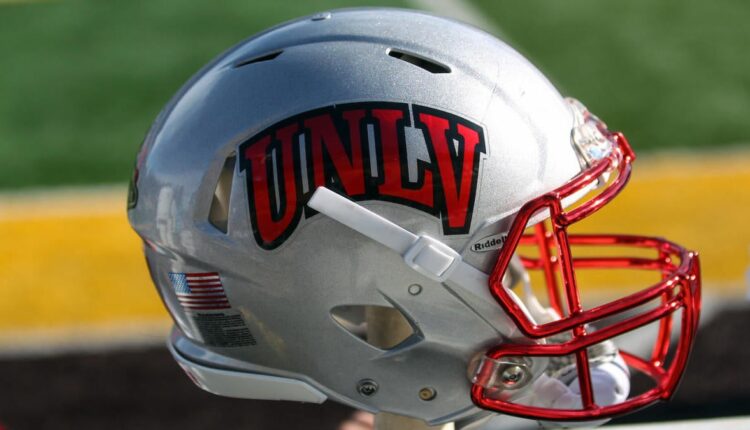 After two games on the road, the UNLV Rebels are heading back home. The Rebels and the Fresno State Bulldogs will face off in a Mountain West battle at 10:30 pm ET on Friday at Allegiant Stadium. UNLV hasn’t won a contest against Fresno State since Oct. 28 of 2017, but they’ll be looking to end the drought.

UNLV didn’t finish too far behind, but the squad still lost 14-10 to the San Diego State Aztecs last week. No one had a standout game offensively for UNLV, but WR Nick Williams led the way with one touchdown. Near the top of the highlight reel was Doug Brumfield’s 70-yard TD bomb to Williams in the third quarter.

A well-balanced attack led Fresno State over the Hawaii Rainbow Warriors every single quarterer on their way to victory last week. The Bulldogs took their matchup at home with ease, bagging a 55-13 victory over Hawaii. The game was pretty much decided by the half, when the score had already reached 31 to nothing. Fresno State QB Jake Haener was slinging it as he passed for four TDs and 327 yards on 29 attempts. Haener’s 59-yard touchdown toss to WR Jalen Moreno-Cropper in the third quarter made for one of the most memorable moments of the night.

The Rebels are expected to lose this next one by 9.5. They are currently two-for-two against the spread in their most recent games, however, a trend bettors might want to take into account.

Fresno State’s win lifted them to 5-4 while UNLV’s defeat dropped them down to 4-5. Giving up four turnovers, UNLV had had trouble holding onto the ball. We’ll see if the Bulldogs can exploit that vulnerability.

The Bulldogs are a big 9.5-point favorite against the Rebels, according to the latest college football odds.

The oddsmakers had a good feel for the line for this one, as the game opened with the Bulldogs as an 8.5-point favorite.

Fresno State won five out of their last seven games against UNLV.