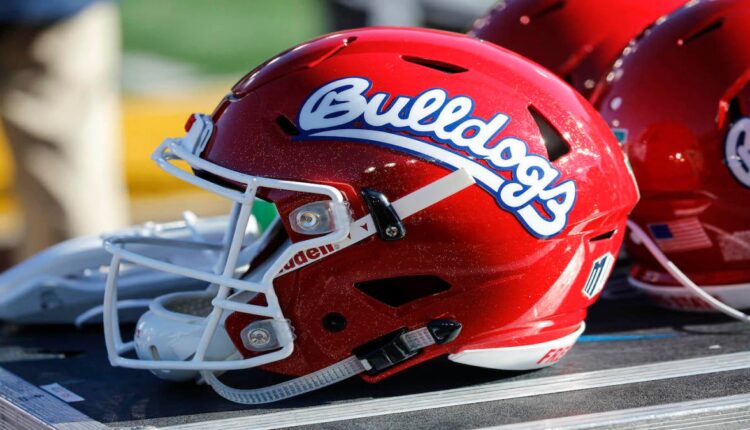 After three games on the road, the Fresno State Bulldogs are heading back home. The Bulldogs and the San Jose State Spartans will face off in a Mountain West battle at 10:45 pm ET Saturday at Valley Children’s Stadium. Fresno State and SJSU are even Steven over their past six head-to-heads (3-3).

Fresno State received a tough blow last week as they fell 40-20 to the Boise State Broncos. One thing holding Fresno State back was the mediocre play of QB Logan Fife, who did not have his best game: despite one touchdown, he threw two interceptions with only 5.36 yards per passing attempt.

A well-balanced attack led SJSU over the UNLV Rebels every single quarterer on their way to victory last Friday. The Spartans put the hurt on UNLV with a sharp 40-7 victory. With SJSU ahead 23 to nothing at the half, the game was all but over already. QB Chevan Cordeiro had a dynamite game for SJSU; he passed for two TDs and 230 yards on 27 attempts in addition to rushing for two TDs and 104 yards.

Fresno State is expected to lose this next one by 7.5. Those betting on them against the spread shouldn’t have high expectations for them since the team is 0-2 ATS when expected to lose.

Fresno State is now 1-4 while the Spartans sit at a mirror-image 4-1. A couple defensive stats to keep in the back of your head while watching: The Bulldogs enter the matchup with only 194.2 passing yards allowed per game on average, good for 29th best in the nation. But SJSU is even better: they come into the contest boasting the fifth fewest passing yards allowed per game in the nation at 156. We’ll see if that edge gives SJSU a route to victory.

The Spartans are a big 7.5-point favorite against the Bulldogs, according to the latest college football odds.

The oddsmakers had a good feel for the line for this one, as the game opened with the Spartans as a 6.5-point favorite.

Fresno State and San Jose State both have three wins in their last six games.