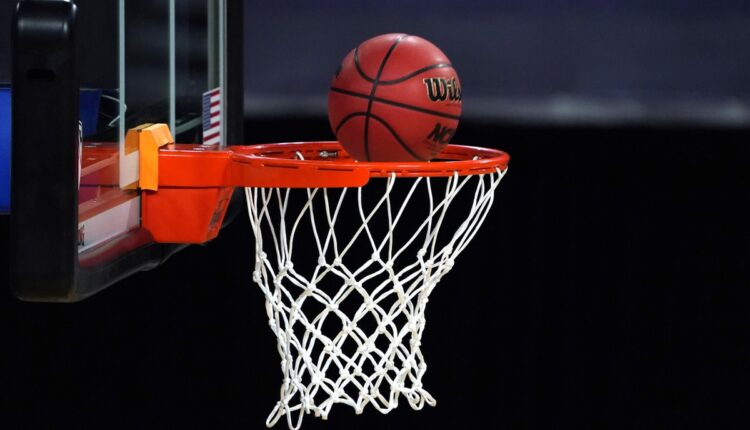 The women’s basketball season is underground and on Tuesday, UC Merced will take on Fresno State in a non-conference matchup. The Bobcats will be looking for their first win on Tuesday as the team currently sits at 0-5 on the season. The team’s most recent loss came against Eastern Oregon University in a 55-70 defeat. Paloma Ramirez was the high-scorer for the team with 16 points and Damilola Sule notched her fourth consecutive double-double with 14 points and 13 rebounds. While the team worked hard to cut down a 14 point lead, it was unable to secure a victory.

How to watch UC Merced at Fresno State in Women’s College Basketball Today:

The Bulldogs are currently 2-2 this season with their most recent loss being a one point defeat by Cal Poly on Friday. Franka Wittenberg scored a season-high 17 points after coming off the bench and freshman Yanina Todorova added 12 points. Despite strong performances, the team was unable to put in that final basket to win the game.

A win for UC Merced would certainly be an upset.

Pedestrian killed after being struck by vehicle in Sacramento, CHP says