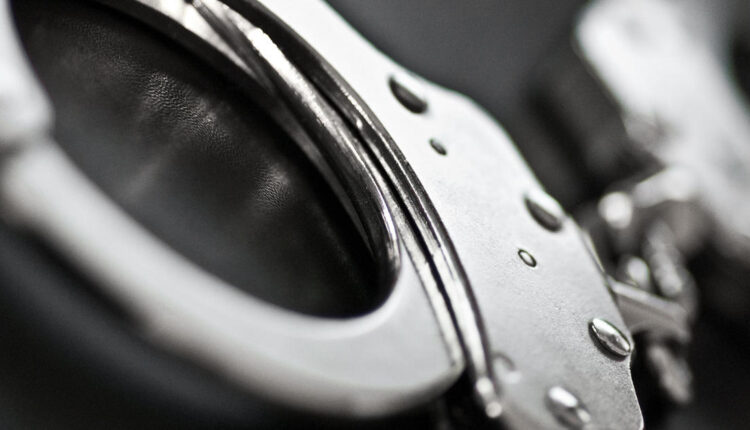 WEST SACRAMENTO – A suspected burglar was arrested in West Sacramento on Saturday with the help of a K9 police.

According to a West Sacramento Police Department statement, early on Saturday morning, West Sacramento police were alerted to a burglary in progress at the 2400 block of Port Street. A caller said they witnessed, via video feed, someone inside of the business prowling with a flashlight.

When officers arrived at the scene, they set up a perimeter and used a loudspeaker to order the burglar to come out. The suspect then ran from the building along the railroad tracks and jumped fences in an effort to get away from police hot on his tail.

The suspect then climbed onto the roof of a building, and, after trying to hide under pipes, finally surrendered. Police say it was the bark of officer K9 Yoda that persuaded the man to come down.

The suspect was found to have two outstanding felony no-bail warrants for firearms possession, say police.

This was the second recent break-in at the business, and police believe that, in both instances, the suspect was to blame.

No further information was released.