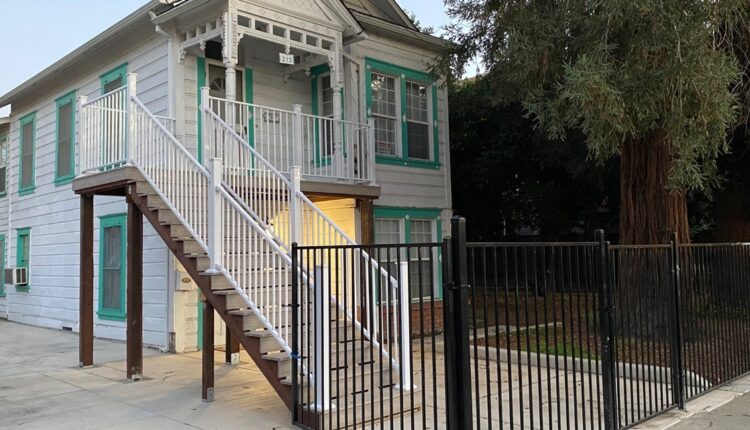 The previous proposal would have demolished their family home but the plans still have to be approved by West Sacramento City Council.

The family home at 213 Third Street has been standing for 80 years, long enough for sequoia trees to tower over West Sacramento’s Broderick neighborhood.

But it was all at risk when plans for the new I Street Bridge showed an access point running straight through the multi-generational family home.

Jason McCoy, transportation division manager in West Sacramento, said “current plans that we have right now don’t require any residential properties that have been developed to be acquired.”

ABC10 asked with this alternative being found why this was not the original plan, sparing families the concern over losing their homes.

“Senate Bill 743 changed that a little bit, and we are able to look at not just level of service and moving traffic quickly but what’s good for the community,” McCoy said.

News laws meant fewer constraints than when the plans were first established in 2019.

After seven weeks of fighting, fourth generation owner Mike Sanchez can finally have a small bit of relief.

“This means the continuance of our family history, it means keeping our home, it means having a place to go home, (and) it means maybe a fifth and sixth generation will continue at that home,” Sanchez said.

The plans will be approved, and they’ll be at City Council on Wednesday. Sanchez says they are crossing their fingers.

The family is not against the project; they just didn’t want to lose their home. Others in the community share in the desire for a new bridge.

Matthew McDonald worked on the Golden Gate Bridge for over a decade and says the new designs are great.

“It needs it for the traffic, and then they are going to convert existing bridge into a multi-use top deck,” McDonald said.

The plans still must be approved Wednesday night by city council. The design phase goes until 2024 so there is still time for things to change.

ABC10 spoke with the acquisition firm that says all property owners will be individually notified and they will meet with those folks in 2023, but all the properties that are going to be acquired are vacant lots.