What happens if your car is stuck at a crime scene in Fresno? 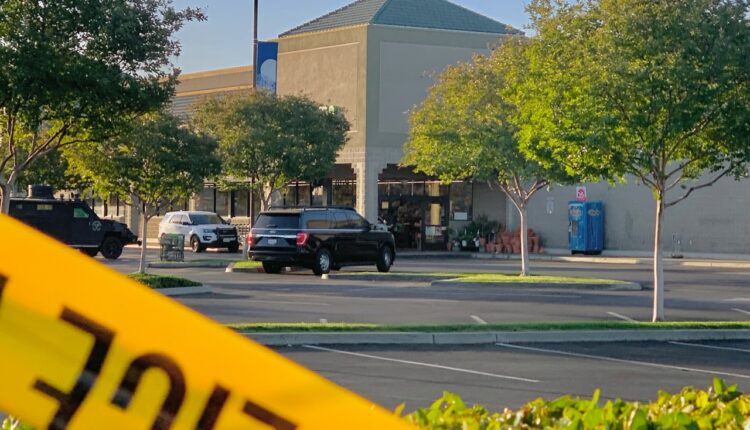 Fresno, Calif. (KSEE/KGPE) – Crimes in and around the City of Fresno often happen in heavily trafficked and busy commercial areas.

At times, many cars are found inside a crime scene—inconveniencing those drivers. However, can anything be done to get your car out of a crime scene?

Q: Can you get your car out of the crime scene?

A: If your car is inside a crime scene, officials with the City of Fresno and the Fresno County Sheriff’s Office say even though it is an inconvenience, the scene must be kept frozen until the incident commander decides to release everything. Basically, it stays there until the crime scene is cleared. Even if the area has to be cleared for more than a day, it needs to stay there.

Q: What if you are left to either rent a car or use a ridesharing service? Can you get those charges compensated at all?

A: According to the City of Fresno the short answer is no. County officials say you can file a claim with the County’s Risk Management office, but it’s not guaranteed to be accepted.

Q: What if you need to get something inside your car- an important document or valuable belonging?

Q: Active crime scenes are often unpredictable, so what if your car is actually damaged as a result of it?

A: Officials say if damage is done by the city of Fresno, claims may be filed with the city.

If it’s done by someone else—say the suspect—there are victims’ services that are available through the county and civil actions.

A claim can also be filed with the County’s Risk Management office and funds will be allocated to them.