Where are the potential ‘Safe Stay’ sites in Sacramento County? 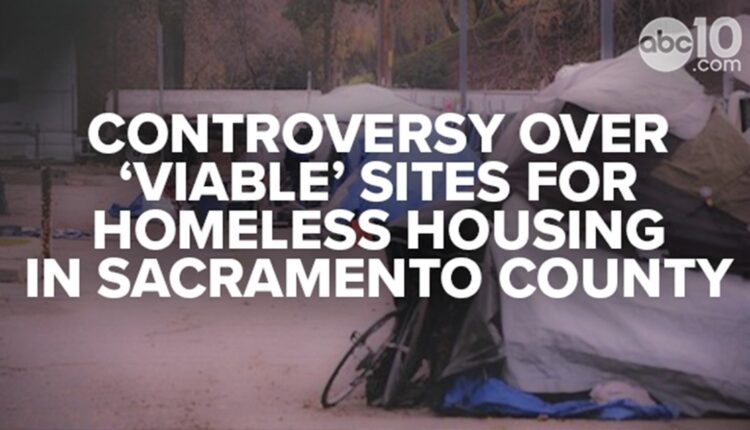 Sacramento County leaders were presented with 16 potential sites for a sanctioned encampment, but are still deciding which location, if any, to go with.

During a May 11 board of supervisors meeting, homeless initiative officials laid out a rough development plan regarding four of the viable sites, though only one was county-owned.

“The other three (sites) are private, and two of them are undisclosed because we have yet to do some of the community work,” said Sacramento County Homeless Initiatives Director Emily Halcon. “We estimate, if we were to develop them all, it would be just over $20 million in capital cost.”

Two of the four sites county officials are looking into include:

Halcon said to supervisors that any ‘Stay Safe’ site under consideration would need county approval, and the community near the site needs to be notified.

She presented the list of viable sites are supervisors requested on February 16 that she and other staff report back on their efforts to identify appropriate sites for expanding homeless sheltering opportunities.

Shortly after Sacramento County Homeless Initiative officials presented the viable sites for future “Safe Stay” locations, residents countywide expressed concern over the perception that these sites were already under development.

County officials said in a May 16 statement that “misconceptions were further exacerbated” when the Sacramento Bee reported on the presented viable sites—though the county didn’t allege any factual inaccuracies in the report.

“Specifically the notion that the Carmichael location is somehow already in process… it is not,” a county spokesperson said regarding the 5605 Marconi Boulevard site. “Any recommended site will include enough characteristics that staff believe they could support a viable Safe Stay or Safe Parking community.”