Where do Sacramento’s main highways took you? 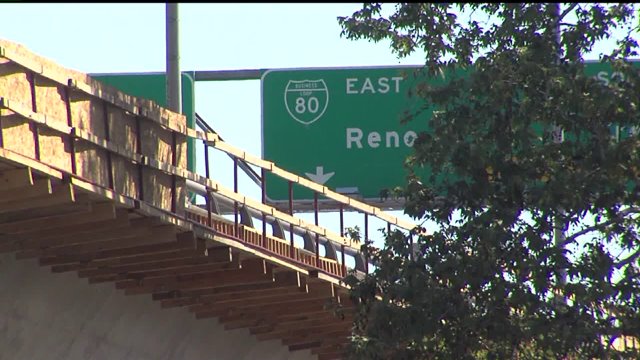 (KTXL) — The highways and freeways that converge in the Sacramento Metropolitan area can take travelers to different states and even the farthest parts of the contiguous United States.

According to the California Highway Patrol Valley Division Office, Sacramento has four major highways including Interstate 5, I-80, US Highway 50, and State Route 99.

For your next road trip, here is where Sacramento’s main highways and freeways take you.

According to the CHP, I-5 is the primary route through the Sacramento Valley and travels north and south along the western edge of the valley. It’s also parallel to the Sacramento River when the highway enters the metropolitan area.

When traveling north from Sacramento, I-5 will take you to the Sacramento International Airport and Red Bluff and Redding. Traveling southbound from the highway will take you to Stockton, the grapevine, and eventually Los Angeles.

On the other side of the Canadian border is White Rock in British Columbia, about an hour from Vancouver.

Why is there a three-story Coca-Cola cup in Sacramento?

I-80 is another major highway in the state, going from west to east and cutting through Sacramento, Placer, and Yolo counties. The interstate also includes connecting routes I-505 and state Route 113, according to the CHP.

I-505 goes north from south and runs from Dunnigan through Vacaville and Winters. Highway 113 also goes north to south and cities along the route include Dixon, Davis, and woodland.

I-80 is also the region’s primary route to the San Francisco Bay Area, which is where the freeway actually begins. Driving eastbound from Sacramento, the freeway will take you to Donner Pass, Truckee, and eventually Reno, Nevada.

Highway 50 is one of Sacramento’s main highways and is another west-east route that goes from California to the East Coast. The highway starts at West Sacramento and runs through Ocean City, Maryland.

The highway also connects to I-80 on the way to Davis, Vacaville, and the San Francisco Bay Area when driving westbound. When driving eastbound, the highway will take you to South Lake Tahoe and the Nevada State Line.

The highway is also known as the El Dorado Freeway. The highway is parallel to Folsom Boulevard in Sacramento County and the American River. Other cities that the highway goes through eastbound are Rancho Cordova, Folsom, El Dorado Hills, Cameron Park, Shingle Springs, and Placerville.

Another principal route in the region is Highway 99, which travels north to south in the state. The highway runs parallel to I-5 and the eastern edge of the valley, according to the CHP.

When driving northbound from Sacramento, the highway passes through Yuba City and Chico and stretches to Red Bluff, where it converges with Highway 36 and I-5.

The highway eventually converges to I-5 before the grapevine.