Who is Young Slo Be? | The Sun 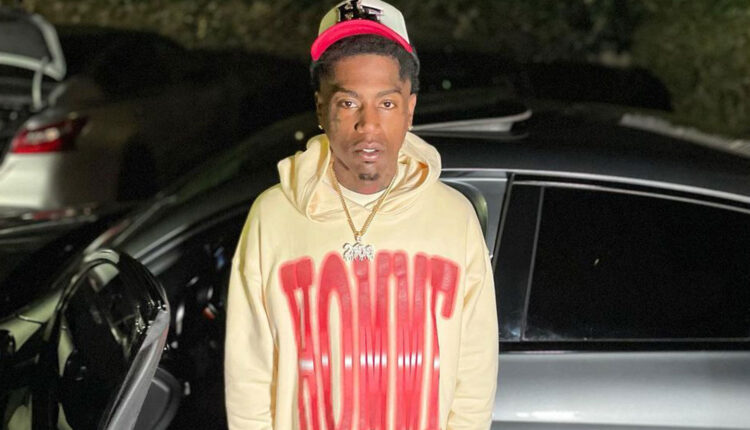 YOUNG Slo-Be is an American rapper from Stockton, California – the location where he got his start performing for others in his neighborhood.

A rapper that’s overflowing with talent, Young Slo-Be went viral for his 2018 song Smurkish Wayz on SoundCloud and YouTube.

Young Slo-Be is a rapper from Stockton, California

Who is Young Slo Be?

Young Slo-Be, whose real name is Disean Jaquae Victor, has kept much of his life a secret, leaving his age and past partially unknown.

His devotion to the 2100 block on Nightingale Avenue, also known as The G, in Central California comes out in his music and his mindset.

As a kid, Young Slo-Be watched his uncle pursue a musical career in San Diego and watched his father who frequently rapped, although neither made it beyond their respective locale.

His relationship with his father never extended beyond that of sharing a gene pool, Young Slo-Be told Passion Weiss, adding that he was raised by women.

“With my pops, we didn’t have a cool relationship, to be real. He was always the tough n***a on us. He was a street n***a, so he didn’t really know how to be a father. He taught me the street shit though,” he told the outlet.

But for his mom, he said she tried to set a good example and keep him out of trouble.

“She worked a 9-5. She worked; she wasn’t selling no dope or none of that sh**. She’s street smart, but she wasn’t a street woman. She always wanted her kids to do good.”

It wasn’t until he walked in on his dad’s studio that Young Slo-Be got the inspiration to make a career out of his music, he said.

The studio door was left open and he recorded a song he had written while his dad was away.

By 2018, he was taking things more seriously.

“I was just out recording and keeping the music in; I never put it out and tried to be like, ‘I’m a rapper, y’all.’

“I didn’t really care because I didn’t believe some record label would come down and be like, “Ayo, you’re hard. We’re gonna sign you.’” 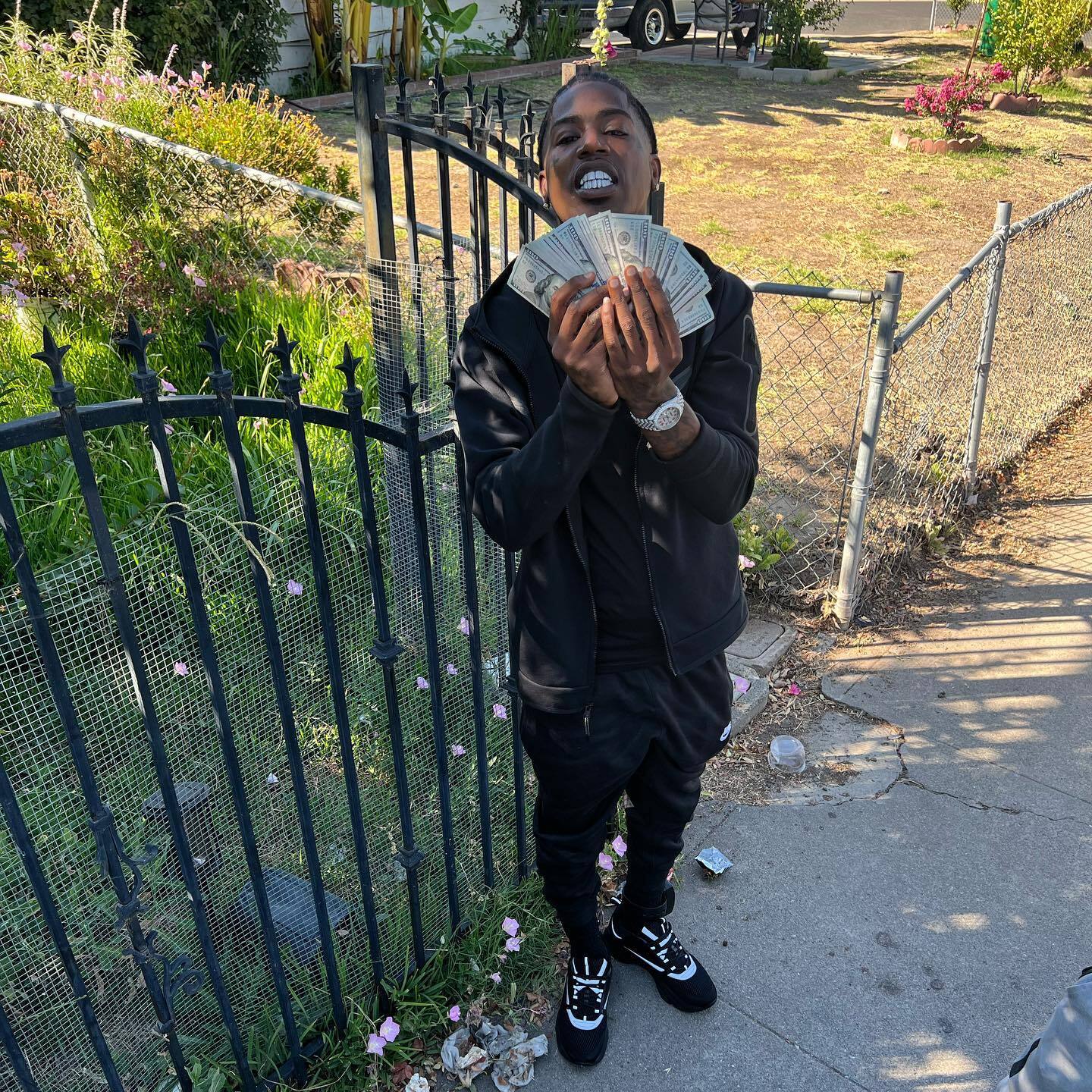 Young Slo-Be went viral on TikTok for his song, I Love You

How did Young Slo-Be go viral?

Young Slo-Be’s musical career finally kicked off when he went viral on TikTok for his song, I Love You.

He told Passion Weiss he hadn’t known it had happened, and it was his daughter who told him.

“She’s like, ‘Yeah, you’re going up. They’ve got your song.’ Then, little do you know, it kept going up – two thousand, four thousand, ten…”

The skyrocketing fame showed Young Slo-Be the power of social media and surprised him at how quickly it happened.

“It showed me anything is possible, just keep working. On the other hand, I wasn’t aiming for no TikTok; it could be a hit-and-miss because they probably won’t go on to the next shit,” hey said.

What is Young Slo-Be’s newest project?

The inspiration came directly from Stockton and is a tribute to what his life there is like.

He continued: “You just want people to know you for you and the art you’re putting out.

“Put your time and effort in and motherf***as are going to appreciate that shit.”

As his success grows, Young Slo-Be wants to keep the momentum moving forward. He wants to keep rapping and keeping making music that his fans will enjoy.

Where to get free backpacks and school supplies in Sacramento