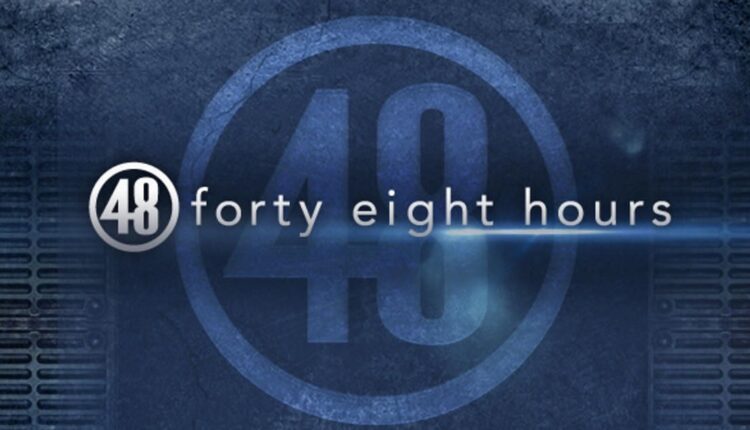 The upcoming episode of CBS’ popular true crime show 48 Hours focuses on the shocking double murder of Modesto couple Janet and Scott Pettit. Titled A Sister’s Fight for her Brother, the official synopsis of the episode on CBS News reads:

”A sister stands by the brother accused of murdering their parents. She insists that he’s innocent and there’s more to the story.”

The couple’s son, Brandon Pettit, along with Felix Valverde, was later arrested and charged with the murder of his parents. Read further ahead to find out the circumstances surrounding the couple’s death, subsequent arrests, and more details ahead of the 48 Hours episode on June 18, 2022.

The evidence in the case against Brandon Pettit is largely circumstantial.

His sisters believe in his innocence. Inside Lauren’s fight for her brother: cbsn.ws/2YUH0J5

The evidence in the case against Brandon Pettit is largely circumstantial. His sisters believe in his innocence. Inside Lauren’s fight for her brother: cbsn.ws/2YUH0J5 https://t.co/XIPbgnQgUJ

On August 8, 2013, 59-year-old Janet and Scott Pettit were found dead in their Modesto home, with their bodies almost entirely burnt. First responders arrived after receiving a 911 call reporting a fire.

Subsequent investigation revealed that the couple were shot to death and were killed before the fire broke out. Police also found accelerant on Scott and Janet’s clothes.

Authorities soon started looking into the couple’s eldest son Brandon Pettit. According to a sneak peek of the 48 Hours episode on CBS News, ”there was a litany of statements and actions that point to Brandon.”

He said that he wanted his father dead, just a few weeks before the murder. Brandon’s sister, Lauren Pettit, however, defended him and said that Brandon had Asperger’s syndrome.

When Lauren Pettit’s parents were killed in 2013, she thought it couldn’t get any worse.

Then, her brother was convicted of their murders. cbsn.ws/3okGMWP

When Lauren Pettit’s parents were killed in 2013, she thought it couldn’t get any worse. Then, her brother was convicted of their murders. cbsn.ws/3okGMWP https://t.co/VHXp0S4Yro

Police believe Brandon hired his friend Felix Valverde to kill his parents. Later, they found several clues that supported this theory. When authorities searched Valverde’s apartment, they found several incriminating pieces of evidence, including Janet and Scott’s wallets, shell casings, and most crucially, keys to the couple’s home.

Furthermore, Brandon and Valverde were arrested on August 27, 2013, and charged with murder.

The murder trial began seven years later. Prosecutors argued that Brandon killed his parents for financial gain: he’d have gained money from his Scott and Janet’s life insurance policies. They also said that he was looking to sell his father’s highly expensive vintage car collection.

In another significant development, one of Brandon’s school friends, Sarah Wilson, told the court that Brandon had sent her a message at 10:43 PM on August 7, 2013, a few hours before the couple’s murder, saying Wilson could have a breast enhancement Surgery for Christmas that year. This proved to be a major piece of incriminating evidence againt Brandon.

The defense, on the other hand, argued that Brandon had been diagnosed with Asperger’s syndrome, a mental disorder that causes difficulty in communication and social interaction. Brandon’s sister and aunt tested in his favor in court and said that he loved his parents and was innocent.

So read
Article Continues below

Brandon was ultimately found guilty of murdering his parents and received two consecutive life sentences without the possibility of parole. Felix Valverde, on the other hand, was found incompetent to face trial by the court and was sent to a state hospital. He reportedly pled not guilty and will go on trial once competency is restored.

Man hospitalized after being shot in Sacramento

Nineteen Surgeries Over Five Years. Then They Lost Their House.