Who won the lottery winners in Sacramento region in 2022 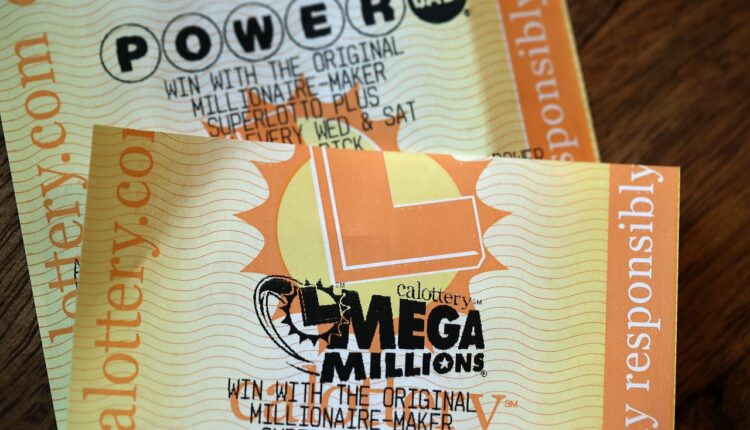 (KTXL) — In 2022, some Californians had a hefty paid day after winning the lottery.

The California State Lottery announced Thursday that 125 people in the state became millionaires while one became a billionaire in both draw and scratcher games through the end of November.

Two millionaire winnings happened in Sacramento with one getting the Powerball prize while the other won the draw in SuperLotto Plus.

Here are the big lottery winners in Sacramento from the past year.

A Sacramento man was the winner of a Powerball prize worth $316.3 million on Jan. 5. The winner, Orlando Zavala Lozano, split the $632.6 million jackpot prize with a couple from Wisconsin who also bought a winning ticket.

Lozano purchased the winning ticket at a 7-Eleven on Wyndham Drive in Sacramento and claimed his winnings in May. According to the state lottery, Lozano chose to take the lump sum option, which is worth $225.1 million before federal taxes.

Each retailer that sold the tickets received a $1 million bonus.

The $632.6 million prize was the seventh largest in the game’s history.

Another millionaire winner from the draw games happened in November after a player won $41 million from the SuperLotto.

According to the California Lottery, the winning ticket was bought at a Chevron located at 2500 Fulton Avenue in Sacramento.

For selling the winning ticket, the gas station received $205,000, the lottery said.

If a lottery ticket isn’t claimed, what happens to the money?

The $20 million prize is the largest scratcher prize in the history of the California Lottery, according to the state’s lottery office.

Fry bought the winning ticket at the Foothill Market and decided to buy the $30 ticket while making a trip for some shorts and beer.

A Folsom woman won $25,000 from a non-winning scratcher ticket in November.

According to the California Lottery, she and a man from Camarillo in Ventura County each won $25,000 from a second chance drawing.

Prior to the Folsom woman’s winnings, other winners came from West Sacramento, Stockton, Elk Grove, and Yuba City. Those winnings range from $10,000 to $25,000.

A ticket sold in Turlock matched five numbers for a Mega Millions drawing on July 19.

The ticket was worth $629,182 and was sold at Circle D Liquor on Geer Road in Turlock.

The Mega Millions jackpot at the time was worth $555 million.

A winning lottery ticket was sold in Tracy at Tracy Liquors on 1220 West 11th Street in October.

The ticket was worth $175,226 and matched all five of the numbers for the Fantasy 5 drawing, according to the California Lottery.