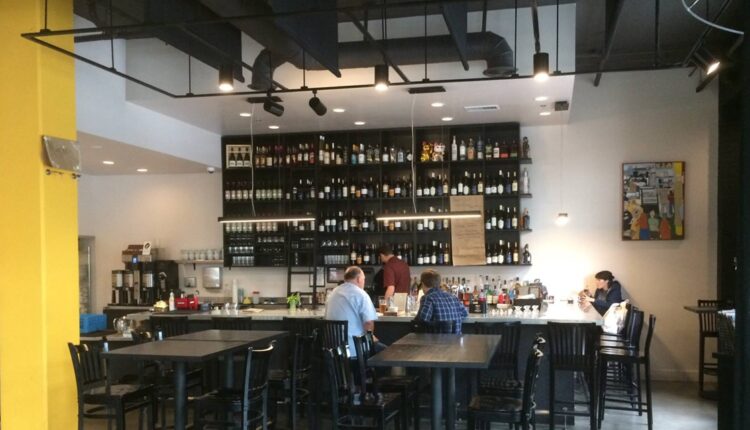 SACRAMENTO, Calif. — Many locally-owned small businesses have been struggling as they cope with the string of storms.

They said not only have they suffered financial losses, but the storms also take an emotional toll.

“We’re just kind of at the whim of what this is, and just kind of doing the best we can figuring it out,” said Janel Inouye, co-owner of Magpie.

Magpie has several locations in downtown Sacramento. Inouye was eager to ring in the New Year, but Mother Nature had other plans.

“About eight o’clock on New Year’s Eve, our power went down, so we had a nice full restaurant of people celebrating New Year’s Eve. We had fed a fair amount, but we did have aa nice table of young people that had just come in, a big party. They had just settled in and gotten themselves all comfortable again after weathering the storm to come and visit us. We were not able to accommodate, and so they did go elsewhere,” said Inouye.

Magpie has a “Farm to Fork” style and locally-sourced food, but much of that went uneaten due to the power outage that lasted into the new year.

“We stopped doing brunch after all the closures in 2020, and we had planned on doing our first brunch since then, and just doing a one time of year thing, but we didn’t have power on the first so we were not able to do that,” said Inouye.

Inouye said she lost at least $5,000 on the sales end alone, and that doesn’t include other losses like perishable food.

“The economic impact, I think it’s kind of twofold because for a restaurant… what we are selling are perishables, so they’re not things that are – it’s not retail. It’s not something that we’re able to sell later, ” she said.

Other local businesses she depends on are hurting from the storms as well.

“We have a few farms that are under water right now,” said Inouye.

Magpie isn’t the only restaurant dealing with these struggles either.

“The weather is just another challenge that, you know, really makes it tough for the small businesses to have a consistent stream of revenue during these tough times,” said Glenn Fujii, director of the small business liaison program with the California and Sacramento Asian Chamber of Commerce.

It’s not just the storms that small businesses are trying to recover from. Glenn says many are still struggling from the pandemic.

“The restaurant industry has been impacted a lot from the pandemic, but now with these challenging weather conditions, they depend a lot on walk-in traffic now. Any type of business that requires people to mobilize to get to the restaurant is now impacted, whether it’s a pickup order or to-go order,” said Fujii.