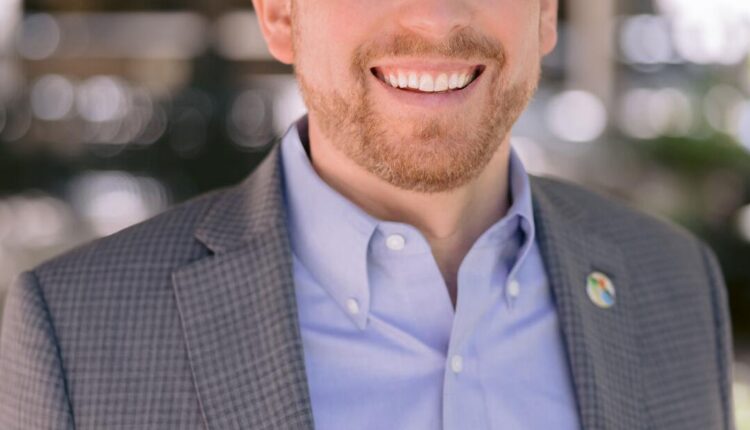 An organizational restructuring has come with a change in leadership at one of Kern County’s most prominent health-care organizations.

Adventist Health announced the appointment Thursday of its chief strategy officer to lead a new, combined network joining the nonprofit’s three-hospital Kern County division with that of its wider Central Valley network. The new organization has seven hospitals and more than 100 associated clinics.

As part of the change, Adventist said, Kern County division President Daniel Wolcott has resigned and will be succeeded by Jason Wells, who besides serving as CSO has almost 20 years of experience in health-care operations.

“Jason’s skill set and passion for patient experience, rural health care, marketing, communication, physician recruiting and growth will be a tremendous asset for” the combined divisions, Adventist said in a news release.

The release includes a comment by Wolcott, who served as present of Adventist hospitals in Lodi and Stockton before taking over in Kern County on Dec. 1, 2020. He succeeded former local President Sharlet Briggs, who said the company resigned more than three months earlier.

“I have known Jason for many years and have always admired his passion for our mission and ability to build strong teams,” Wolcott said in the release. “He will quickly learn how wonderful the people are that call Kern County home.”

The combined divisions have been renamed the Adventist Health Central California Network, or CCN, which the release said will streamline operations and establish stronger collaboration with patient care and delivery.

Adventist serves more than 80 communities along the West Coast and Hawaii.