Woman on bicycle fatally hit by car in South Sacramento 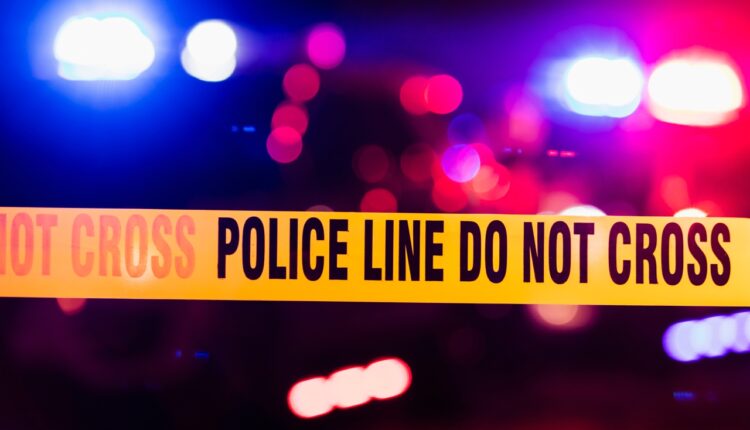 SOUTH SACRAMENTO, Calif. (KTXL) — On Thursday, a woman on a bicycle was fatally struck by a car near southbound Power Inn Road south of Elsie Avenue around 5:24 pm, according to the California Highway Patrol South Sacramento.

CHP said the bicyclist sustained “major injuries” and was taken to a local hospital for further treatment.

The woman died in the hospital, according to the CHP.

The CHP said the driver stayed on the scene after the incident, and neither drugs nor alcohol is believed to be a factor.