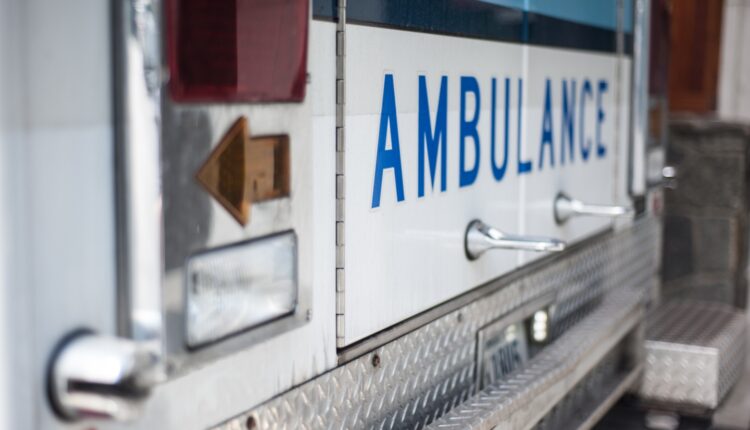 STOCKTON (CBS13) — A woman has died after she was struck by a vehicle in Stockton early Tuesday morning.

The incident happened near Knickerbocker Drive and West Lane.

Stockton police say, around 4:45 am, a vehicle struck a woman. Officers say the woman was taken to the hospital, but she later died from her injuries.

No other information about the woman, including her exact age, has been released at this point.

Police say the incident is still being actively investigated.

They Thought They Were Buying Obamacare Plans. What They Got Wasn’t Insurance.