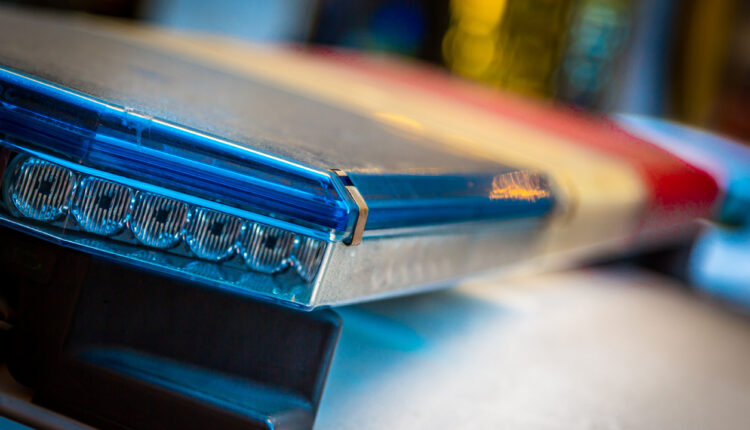 HUGHSON (CBS13) – Authorities are in Hughson investigating the discovery of a woman’s body in a canal.

According to a Stanislaus County Sheriff’s Office spokesperson, on Monday just after 8 am, 911 dispatchers received a call reporting that a body was found face-down in a water-filled canal near the intersection of E Hatch Rd. south of Tully Rd Hughson.

Patrol deputies arrived on the scene and worked with fire and paramedics to recover the body, which turned out to be a Hispanic woman in her late 50’s, or early 60’s, with short, light brown hair.

Investigators are still working to determine the woman’s identity and cause of death.

Anyone with information about the incident, or who knows about anyone missing in the Hughson area, is asked to call the Sheriff’s Office.

Hughson is a town located about 9 miles east of downtown Modesto in Stanislaus County.

MORE NEWS: Streets Reopen After Investigation Into Officer-Involved Shooting Near 16th And C Streets In Sacramento

Boost Now or Wait? Many Wonder How Best to Ride Out Covid’s Next Wave