You do this in Modesto after being struck by several vehicles 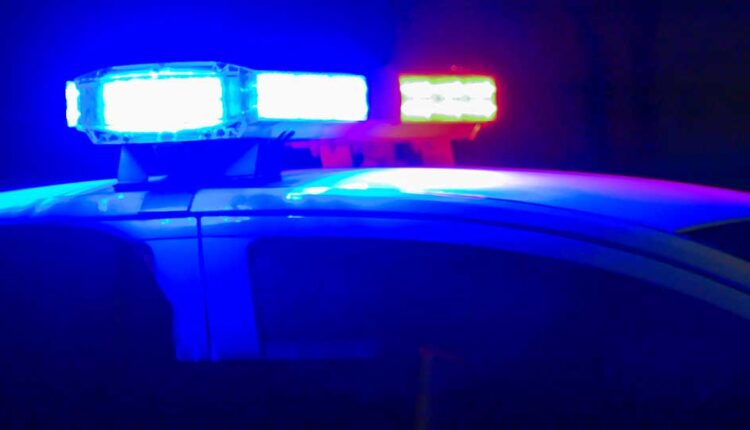 MODESTO, Calif. (KTXL) — After being hit by several vehicles on Sunday a man died in Modesto, according to the Modesto Police Department.

At 11 pm a 31-year-old man was crossing the street at the 1200 block of McHenry Avenue when a southbound vehicle struck him, according to police.

The driver pulled over, according to police, but the man was struck by a second vehicle as another group of traffic made their way down the road.

The second driver also pulled over and stayed at the scene with the first driver while law enforcement conducted their investigation.

The man was transported to an area hospital, but died of his injuries.

This is an ongoing investigation, but police believe that drugs and/or alcohol do not appear to be a factor.