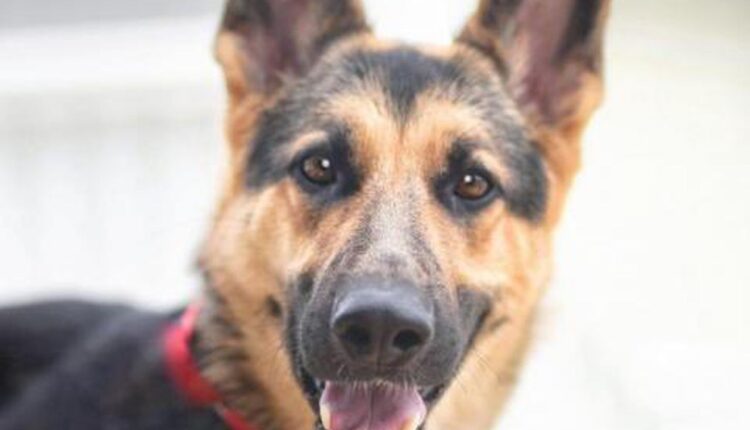 SACRAMENTO, California — After going over the hills and far away … 1,600 miles away … Zeppelin the dog is back with his owner.

The 3-year-old German shepherd mix went missing in October 2021 from his home in Sacramento. But his owner, Sandra O’Neill, said she never completely gave up hope about a possible return.

In fact, O’Neill tells KCTV Channel 5 that earlier this month she said a prayer for Zeppelin as she drove past the area where he was last seen, again hoping for his safe return.

A day later, she received a call, O’Neill tells KCTV.

It turns out Heather Reichart of Louisburg, Kansas, heard a dog barking in her pasture. Reichart tells KCTV that there was something “different” about the dog, so she let it sleep in her home, then took it to the vet the next day.

The veterinarian discovered Zeppelin had a microchip and was able to use the information to trace him to O’Neill. The clinic was able to contact her and tell her that Zeppelin was in Kansas.

It’s unclear how Zeppelin, named after O’Neill’s favorite band, Led Zeppelin, managed to get to Kansas. However, O’Neill said Zeppelin often visited workers building a home nearby in 2021. She believes one of the construction workers grew attached to Zeppelin and decided to take him home.

“This dog has never met a stranger in his life,” O’Neil tells KCUR. “He’s a very outgoing, loving dog. So every day he’d go down there and either he’d come home on his own or I would go out to get him.”

KCRA Channel 3 reports Zeppelin was returned to California by Mary Hastings (see a video of the reunion). Although Hastings doesn’t know O’Neil, she is a California resident and volunteered to drive back with Zeppelin. Hastings had been visiting her sister in Ohio when she was told Zeppelin needed a ride.

Hundreds of US Hospitals Sue Patients or Threaten Their Credit, a KHN Investigation Finds