1 recovering after Sunday shooting in Sacramento 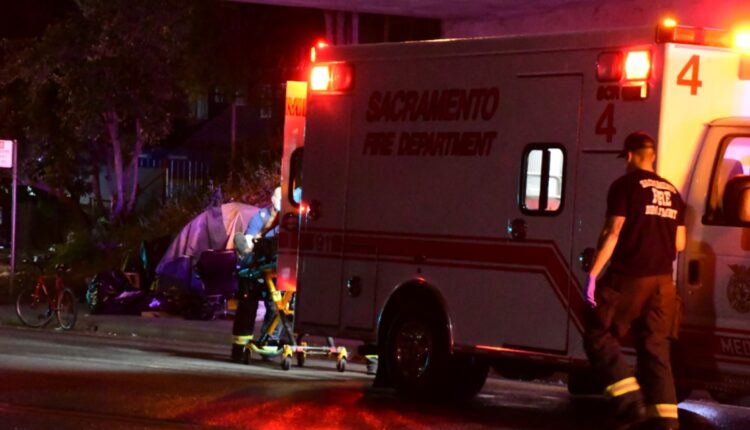 SACRAMENTO, Calif. — One person is recovering after being shot in Sacramento Sunday morning, officials with the Sacramento Police Department say.

Around 12:50 am Sunday, Sacramento Police officers were sent to the area of ​​E Street and 29th Street after reports came in of a shooting.

On scene, officers say they found one gunshot wound victim who was taken to an area hospital for treatment of injuries described as non-life-threatening.

The gunman is at large after officers say he or she fled the scene and could not be located. The Sacramento Police Department says the circumstances surrounding the shooting remain under investigation.