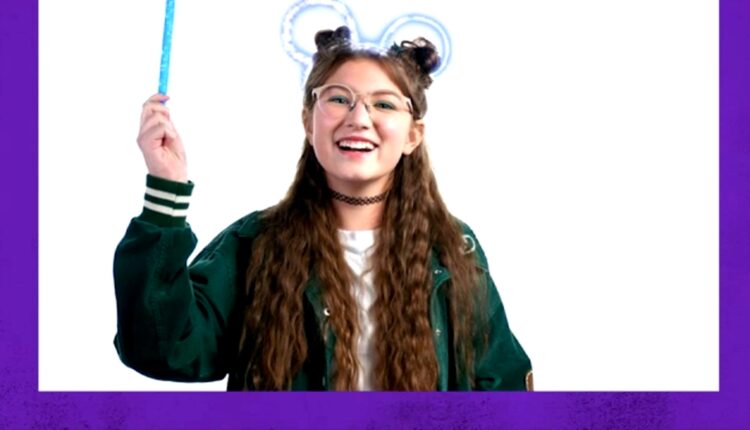 “I play Maya Miller Martinez,” she said. “She is kind of her nerdy best friend. She’s a gamer, she’s a coder.”

Zelia spent seven months in New Orleans shooting 16 episodes of the show but she couldn’t share any details about the project with her friends at Bullard High.

The family held a watch party for the premiere of the show.

“It was so nice because as Zelly says, being away from family, for her seven months, was very isolating,” says Bianca Ankrum.

Zelia actually landed the role back in March of 2020 but the pandemic caused a lengthy delay.

The cast looks older now but she loves the end result.

“It was really surreal,” she said. “I’m not used to that kind of stuff. I usually do community theater.”

Ankrum’s first taste of the big time came after endless auditions for other projects.

“Sometimes, you get rejected and that’s over and over,” Bianca said. “I said. ‘Does that stop you?’ She says, ‘No. I’m excited for the next time I get to audition.”‘

“It was a lot of different people with different acting styles and so it was cool just to see what they were shooting for,” Zeila said.

Disney is the parent company of ABC30.