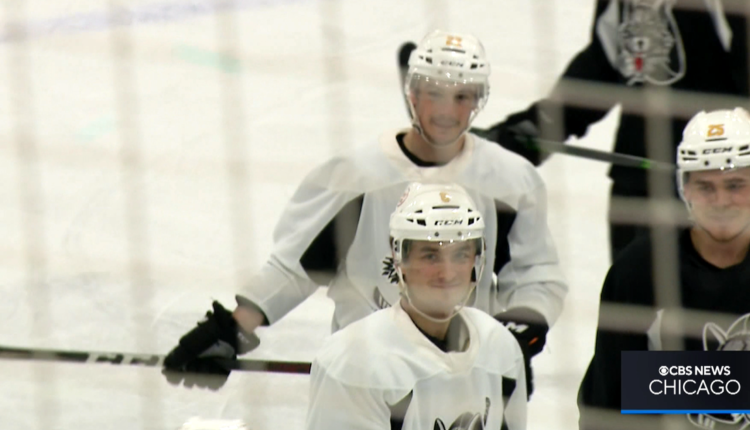 ROSEMONT, Ill. (CBS) — The Chicago Wolves have taken a 2-0 lead on the Stockton Heat in the AHL Western Conference Finals.

The Wolves and the Heat were tied at two when Josh Leivo scored a breakaway goal — with 17.2 seconds left in the game. It was the game winner.

“I had that breakaway in the second and went low-glove and he made a good save,” Leivo was quoted on the Wolves website. “Coming down on (the next) one, I looked up and kind of saw the hole right side low-blocker. I was going to think ‘deke,’ but once I saw that I just released it and fortunate to go in.”

The Wolves won 3-2, and head to California for the next game on Wednesday.