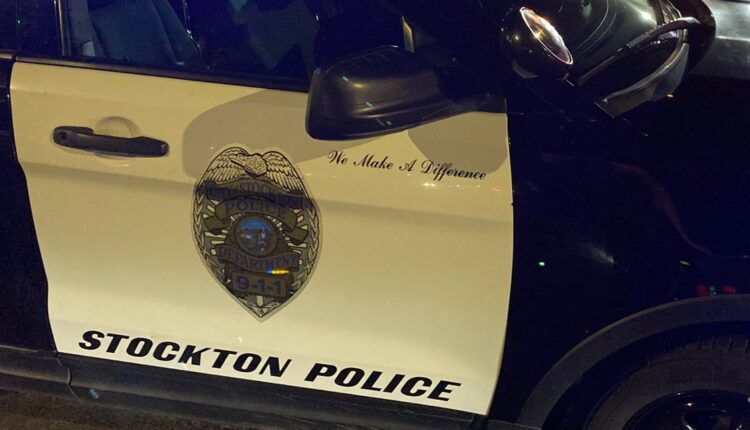 The first shooting happened around 7:25 pm Saturday in the 600 block of Hammer Lane. Officers say a 22-year-old woman as walking in the area when she was shot.

She was taken to an area hospital for treatment of a non-life-threatening gunshot wounds.

Eight minutes later, police say a 37-year-old man was driving in the 500 block of Acacia Street when he was shot. He transported himself to a hospital for treatment of a non-life-threatening gunshot wound.

In both cases, Stockton Police do not have information on a gunman.

Young person stabbed in the back in Central Fresno, Police say