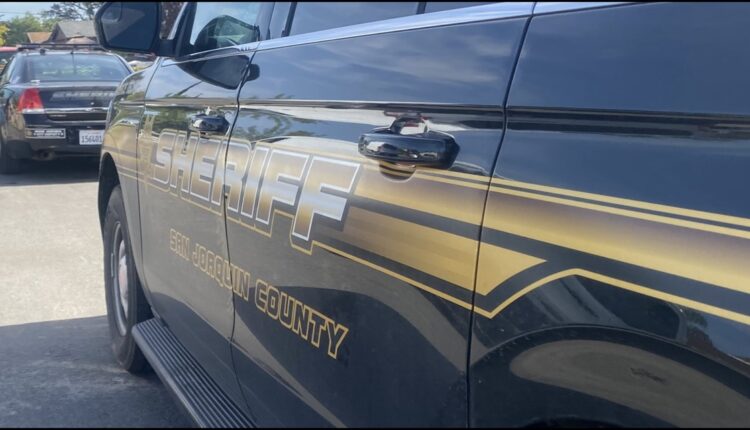 STOCKTON, Calif. — Two people are recovering at a local hospital after a shooting early Sunday morning along West Lane in Stockton.

According to the San Joaquin County Sheriff’s Office, the double shooting happened around 12:48 am in the 4200 block of West Lane, near Deja Vu Showgirls, a strip club in Stockton.

Deputies who were called to the scene say they found two unidentified victims who were then taken to an area hospital. The victims are expected to survive their injuries.

Officials say they are still searching for the shooter or shooters involved. Investigators do not yet know a possible motive in the double shooting.

No other injuries or damage to properties were reported.

Pedestrian killed in crash at Sacramento