Pedestrian killed in crash at Sacramento 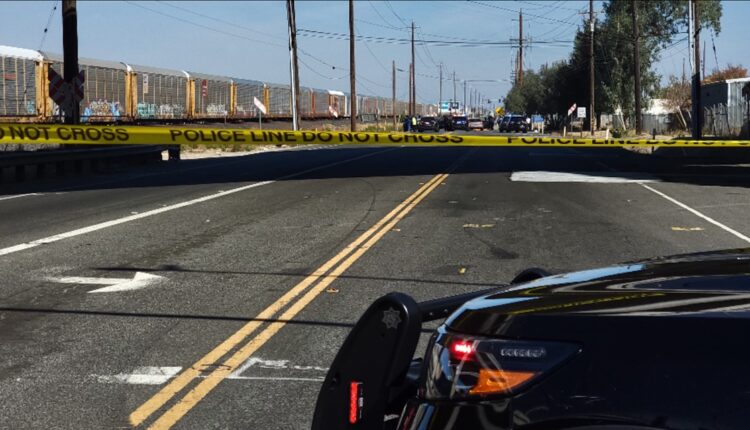 SACRAMENTO, Calif. — A woman has died after a crash Sunday afternoon in Sacramento, police officials said.

Just before 12:30 pm Sunday, Sacramento Police Department officers were called to the area of ​​Tri Stations Road and Roseville Road on reports of a crash involving a car and a pedestrian.

Officers who went to the scene say they found the pedestrian, described as an adult woman, with major injuries.

Despite attempting life-saving measures, officers said medics pronounced the woman dead at the scene. The driver of the car involved in the crash stayed at the scene and was cooperating with investigators, authorities said.

The circumstances that led up to the crash are unknown.