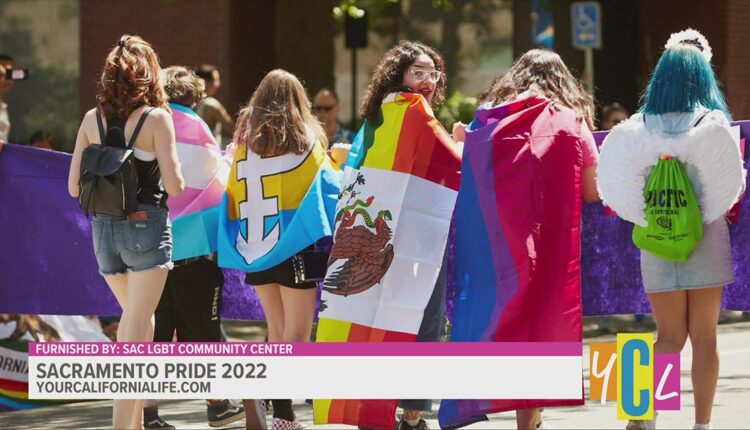 As the Sacramento Pride March and Festival hits the streets for the first time in two years, other events in Sacramento and Modesto are set to run in June.

SACRAMENTO, Calif. — Many the Pride Month events around Sacramento are kicking off for the first time since the pandemic began in 2020.

Here’s a quick list of what to check out if you’re looking to celebrate Pride close to home:

The two-day festival organized by the Sacramento LGBT Community Center will see the Capitol Mall on 7th Street turn into an LGBTQ+ village.

Founded in 1993, the film festival will be doing free online screenings on June 18 and 19 of their most popular films from past festivals. Click here to get your free tickets.

The Divas of Disco with Davis Pride and the Davis Phoenix Coalition are hosting a rainbow skate night at Central Park on 401 C St., Davis in celebration of pride.

Another organized collaboration between the Davis Phoenix Coalition and Davis Pride, a festival with two stages also at Central Park in Davis, will open at 10 am on Sunday.