3 arrested for carjacking and robberies in northwest Fresno, police say 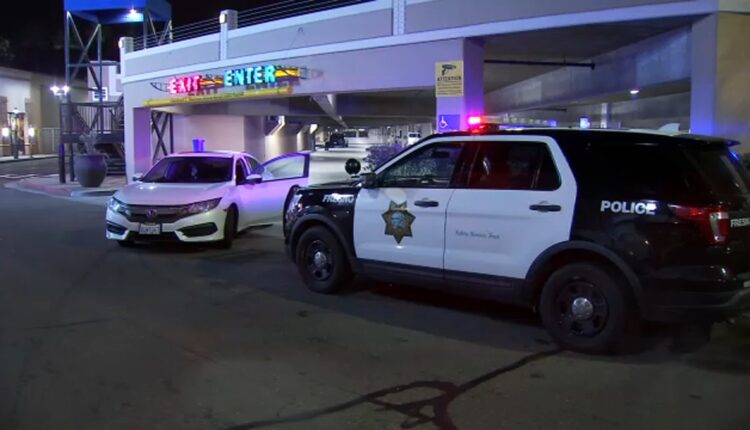 Fresno, Calif. (KFSN) — Three people are in custody after a carjacking and robberies in northwest Fresno.

It started at 10:30 Tuesday night when police received a call from two men who carjacked three women with a gun at the Walmart on Shaw and Brawley.

An hour later, police said three people robbed a man and woman of their cell phones at Blackstone and Nees.

Then, 30 minutes later, police say they pulled a gun on two people at Dutch Bros on Palm and Herndon.

After midnight, the same three suspects were caught after crashing their car into a tree at Spruce and Hayes.

Two men and a teenage boy are in custody.

They also say one of the two stolen cell phones was found on the road at Blackstone and Nees.

No one was hurt.

Sacramento Kings’ victory beam: More than a feel-good story or a rally cry