$600 per hour: How much Fresno is paying for Nelson Esparza’s defense 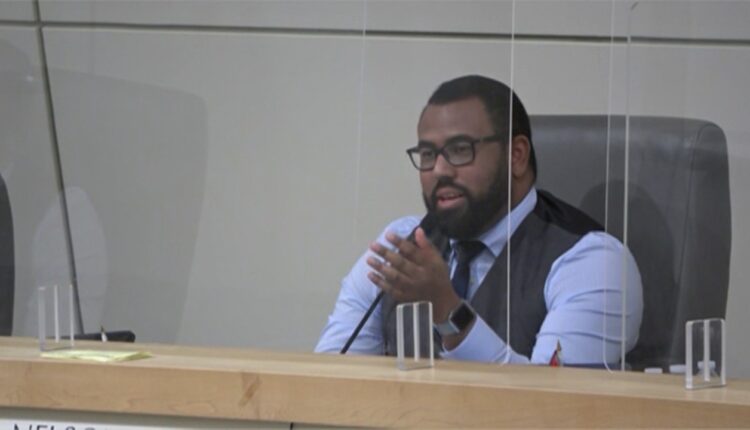 Fresno, Calif. (KSEE/KGPE) – How much will the City of Fresno pay for City Council President Nelson Esparza’s defense for alleged attempted extortion?

In May, Fresno City Council member Garry Bredefeld claimed former city attorney Doug Sloan was being extorted and said Esparza told Sloan that he could only work for the council majority or he would be fired.

A defamation lawsuit was filed by Esparza against Bredefeld but was later dropped after the city said it would defend Bredefeld.

The attorney’s meals and travel expenses outside of Fresno will also fall on the city’s dime. Reimbursement for meals is based on the General Service Administration (GSA). The amount set by the GSA is currently $69 a day per person. Invoices must be submitted to the city by the law firm with itemized receipts in order to be reimbursed.

Esparza is facing charges of attempt or threat to extort and attempted violation of the Fresno City Charter. If convicted, he could face fine and up to three years in prison. His arrangement is scheduled for Tuesday.