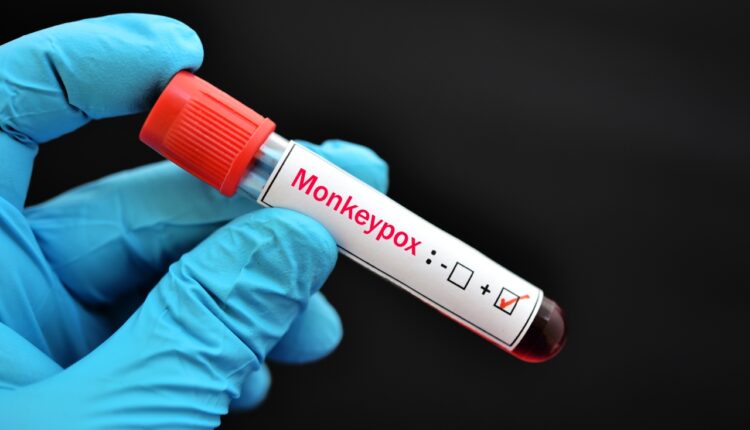 SACRAMENTO COUNTY, Calif. (KTXL) — There are seven new possible cases of monkeypox in Sacramento County, bringing the total of confirmed and possible cases to 21, according to the county’s Department of Health Services website.

The seven new possible cases is a 50% increase from the last week, when there were only 14 total possible and confirmed cases as of Wednesday.

Couple, police say baby’s remains were thrown out at funeral home in Lodi

According to the CDC, there are 267 probable and confirmed cases of monkeypox in the state, as of Monday. The CDC said there are 1,972 confirmed and probable cases.

Sacramento County’s first reported monkeypox case on May 24, which was related to a person who traveled back to the United States from Europe.

According to the California Department of Public Health, the current risk of monkeypox for the general public is very low.

How does monkeypox enter the body?

Transmission of monkeypox occurs when a comes into contact with the virus from an animal, human, or materials contaminated with the virus, health officials said.

Health officials from the state said monkeypox cannot be spread through casual brief conversations and walking by someone with monkeypox, like in a grocery store.

What are monkeypox symptoms?

According to health officials, here are symptoms of the disease:

The time from infection to symptoms for monkeypox is usually seven to 14 days, but can also range from five to 21 days. The illness from monkeypox can last from two to four weeks, officials said.