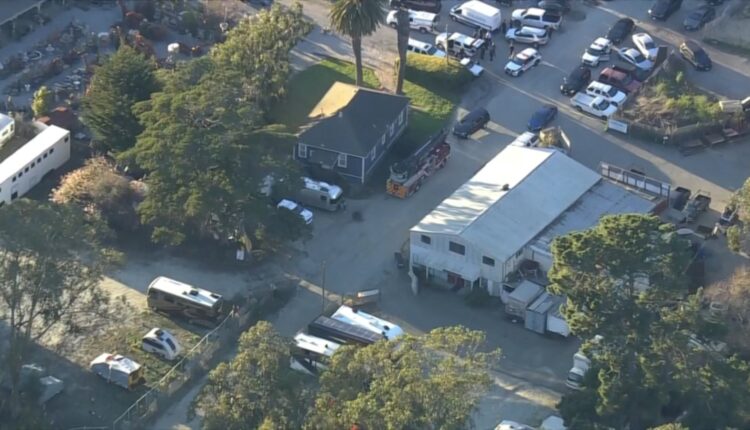 More questions than answers. That is the feeling after two mass shootings involving the AAPI community in just the last three days.

“This kind of shooting is horrific. It’s a tragedy that we hear about far too often,” said San Mateo County Sheriff Christina Corpus.

The suspect, Chunli Zhao, is a 67-year-old resident of Half Moon Bay.

The San Mateo County Sheriff’s Office says he is cooperating with authorities and hopes to understand why Zhao followed through with this horrific act.

Pao Yang, President of the Fresno Center, said the AAPI community is reaching out to him, looking for answers.

“Pao, why is this, a guy, closer to their age, killing people,” said Yang.

Sadly, he said, he doesn’t have the answers.

He said it’s disappointing to hear of shootings involving Asian Americans during a time that’s supposed to be about making happy memories.

He hopes to work with city leaders so incidents like the one in Half Moon Bay or Monterey Park don’t happen in the Central Valley.

“Work with our community to really see what’s going on, let’s prevent instead of react. And I think right now we’re reacting. We’re reacting to a lot of things we can’t prevent,” said Yang.

Yang wants people to know the AAPI community is filled with good people. And he doesn’t want these recent mass shootings to increase any potential hate crimes toward Asian Americans.