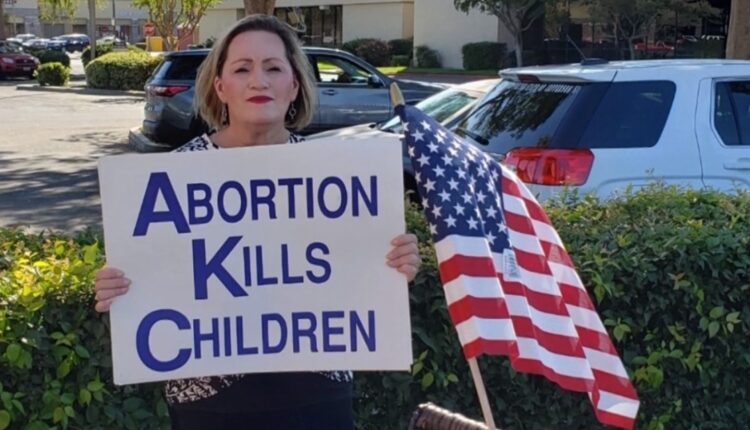 The Roe v. Wade reversal by the US Supreme Court has anti-abortion advocates hopeful in California, and some abortion clinics expanding services.

MODESTO, Calif. — The US Supreme Court’s decision to overturn Roe v. Wade has fueled both sides of the abortion battle, and California abortion clinics are bracing for an influx of women from states where abortions are banned.

However even in California, there are areas where access to abortion services can be difficult. An analysis from the San Francisco Chronicle shows 22 of the state’s 58 counties have no clinics.

Stanislaus County has them but only in one city, Modesto.

“Any medical provider or public health advocate in the Central Valley knows that there is not enough medical providers there to begin with,” said Cherif Greven, spokesperson for Planned Parenthood Mar Monte, which represents 35 clinics across California and Northern Nevada.

Greven said Planned Parenthood has adequate resources for their clinic in Modesto.

In Modesto, online research showed there are two clinics that provide abortion services, including the Planned Parenthood clinic on McHenry Avenue.

Anti-abortion advocates have protested for years to shut them down. They now believe the Roe v. Wade reversal has given them momentum in California.

“It’s a victory for our constitution. It’s a victory for our republic. We know that abortion has not been outlawed by what was done by the Supreme Court. It has just now been placed in the hands of the states,” said MylindaMason, representing the group, Stanislaus County Pro-Life. Mason has protested for 40 years in Modesto.

“In the City of Visalia. We are underground in locating a new health center,” Greven said.

Now, it’s believed California would be “home to nearly a third of all open abortion clinics in the country,” according to research by the San Francisco Chronicle. However, people like Mylinda Mason are fighting to stop it.

“People that love life and appreciate life now have an opportunity to stand up and to do something different to get involved,” Mason said.

STAY INFORMED WITH ABC10:
► ABC10 In Your Inbox: Sign up now for the Daily Blend Newsletter for local headlines, weather, tips and even something to make you smile.

Sacramento asks for community input on next fire chief