‘An explosion of ghost guns’ appear on Sacramento streets 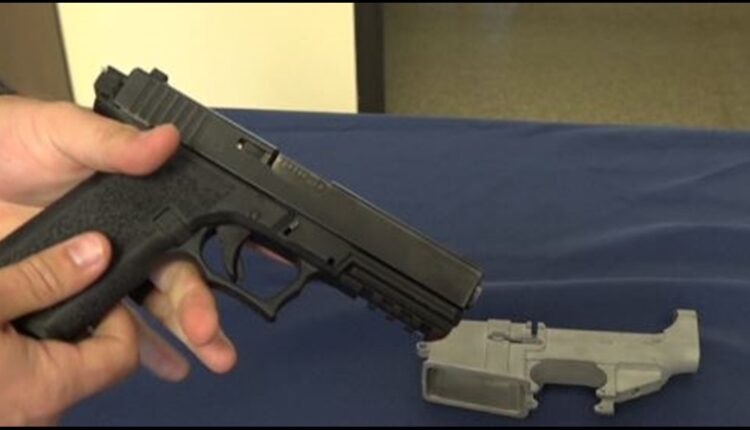 “We are seeing kids sometimes younger than 15 years old carrying ghost guns in our community.”

SACRAMENTO, Calif. — There is a drastic uptick in ghost guns flooding the streets of Sacramento. But it’s the hands of these guns are ending up in which is most concerning to Sacramento Police.

A gun shot is a sound that makes the community shiver, but this one is more dangerous because it’s a ghost gun. Which means it’s untraceable, unregistered and illegal.

A weapon in the community that Sacramento Police doesn’t know is there until they find it. Sergeant Zach Eaton the Supervisor with the department’s Public Information Office has a term for it.

Sergeant Eaton says it’s an issue they’ve been tracking for five years but the recent increase is due to the easy accessibility online.

“They’ll come 80% finished and it really doesn’t take much to finish a certain portion of the gun to actually make it a gun and for the pieces to be put together very quickly,” said Eaton.

Garnering it the street name “80 percenter.”

Once someone receives their nearly complete gun they can go online where instructions are readily available to finish the piece.

But it’s the hands of these guns end up in that’s the main concern.

“We are seeing kids sometimes younger than 15 years old carrying ghost guns in our community and it’s very, very alarming to us that these guns are not traceable, have serial numbers on them we don’t know that they exist,” said Eaton.

Because the sale and production of ghost gun isn’t monitored and there are no background checks; ghost guns are ending up in the hands of children, people without training and violent offenders who aren’t allowed to have weapons. Sergeant Eaton says more guns in the community means more gun violence.

We’re continuing our conversation with the Sacramento Police Department on ghost guns and we will hear about several solutions their working towards to get ghost guns off the streets.

Brandon Leake to open a grocery store in downtown Stockton