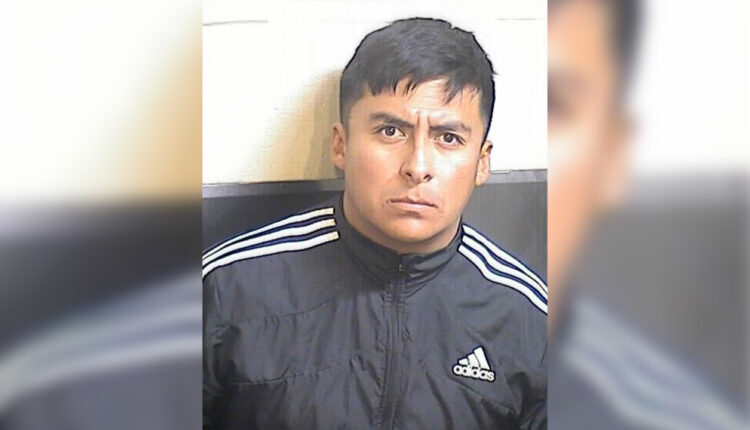 Fresno, Calif. (KSEE/KGPE) – A man from Arizona was arrested just outside of Fresno after he was found with 1.5 pounds of fentanyl pills, according to the Fresno County Sheriff’s Office.

The Fentanyl M30 pills found inside the vehicle

Deputies say 29-year-old Mauricio Reyes-Gomez of Phoenix was detained following a vehicle stop near Highway 99 and Belmont Avenue in Fresno. Detectives discovered a sealed bag of narcotics inside his car and it was determined to be 1.5 pounds of fentanyl pills, commonly known as M30s.

Reyes-Gomez was later booked into the Fresno County Jail on suspicion of possession of drugs for sale. His bail was set at $165,000.