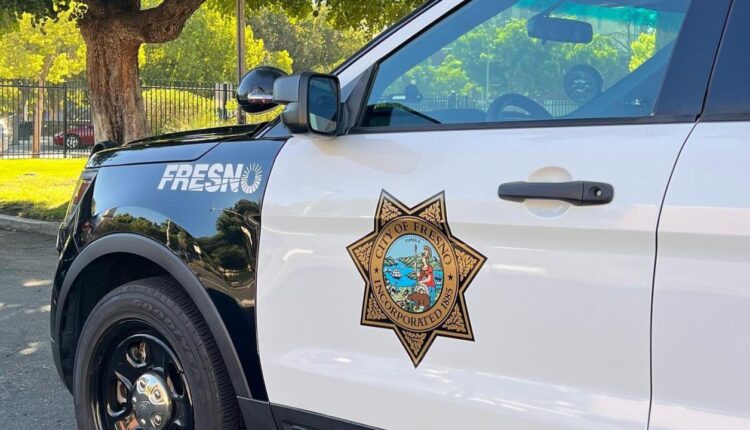 Fresno, Calif. (KSEE/KGPE) – A bicyclist was fatally struck by a vehicle in Fresno on Wednesday, officials with the Fresno Police Department said.

According to police, on Wednesday shortly after 11:00 pm, officers responded to Golden State Boulevard and Swift Avenue to the report of a vehicle that had struck a bicyclist.

When officers arrived at the scene, they found an unresponsive man in the roadway, moments after, the paramedics pronounced him dead at the scene.

Police say the driver of the vehicle involved was cooperative with officers, even submitting to a voluntary blood draw. Authorities say it does not appear that drugs and alcohol were a factor in the collision.

Preliminary investigation has revealed the bicyclist was in the roadway when the collision occurred. His identity is not being revealed at this time.

Anyone with information is asked to call the Fresno Police Department’s Collision Reconstruction Unit, Detective Hance at (559) 621-5057.

A look at the Sacramento housing market in 2023

Tornado confirmed to have touched down in California