Tornado confirmed to have touched down in California 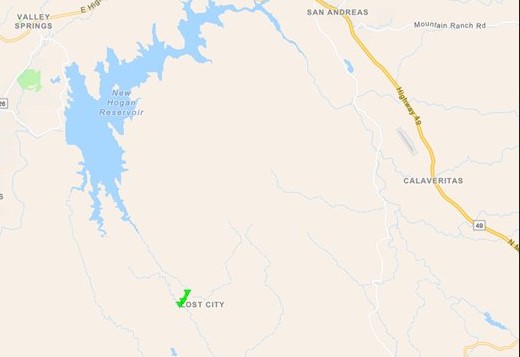 (KTXL) — The National Weather Service announced that a tornado touched down in Calaveras County in the early morning hours of Tuesday.

The EF-1 tornado touched down about 6 miles northeast of the community of Milton, located about 32 miles east of Stockton.

According to the NWS, a line of severe thunderstorms moved across the Northern San Joaquin Valley and into the Sierra Foothills on Tuesday producing the tornado and “straight-line wind damage” in Stanislaus County.

The tornado touched down around 4:10 am and was briefed, continuing for about two minutes and traveling 0.4 miles “with a path width of 50 yards” and had max winds of 90 miles per hour, the NWS said.

Video shows boulders, road damage on Hwy 178 in the canyon

There was a tornado warning in effect in the area from 3:43 am until 4:15 am, according to the NWS.

Other parts of California were also under tornado warnings, including in the San Joaquin Valley.

Tornadoes are possible in California, NWS says. Here is where they can form

The thunderstorms were part of a series of storms that have been hitting California since just after Christmas.

The storms have led to flooding across different parts of the state and are connected to the deaths of almost two dozen people.

More than half of the counties in California are under a federal emergency declaration issued by the Biden administration.