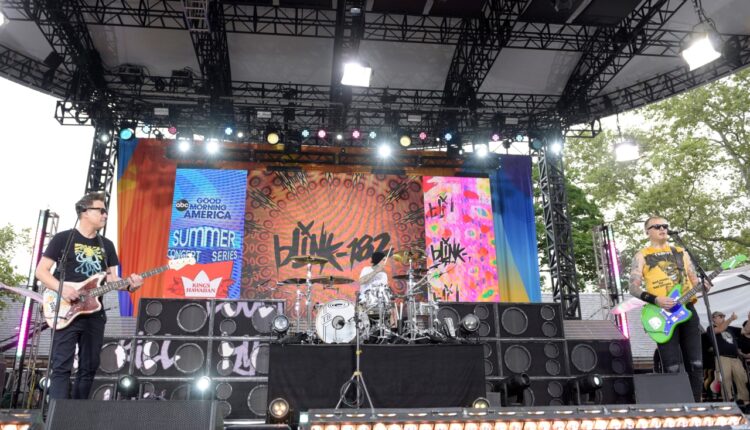 SACRAMENTO, Calif. (KTXL) — It has been almost a decade since Blink-182 has toured and on Tuesday the band announced they will be making a stop at the Golden 1 Center as part of their global tour.

Mark Hoppus, Tom DeLonge and Travis Barker will be taking the stage on June 23, 2023 at the Golden 1 Center. The band will also be releasing their new single “Edging” on Friday.

Depeche Mode to kick off 2023 world tour in Sacramento

This will also be the first time in a decade that the trio has recorded together.

The pop-punk band last performed in Sacramento on Oct. 12, 2019 when they played at the Aftershock Festival.

Shafer still in the race for repeat championship at 99