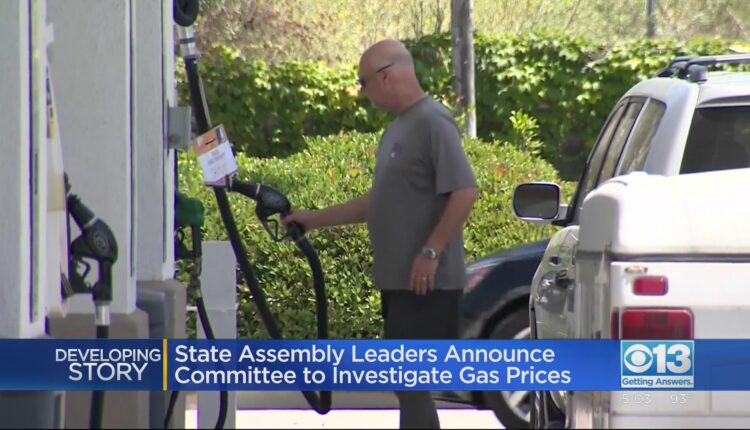 California Assembly Leaders Announce Committee To Investigate Gas PricesWith California drivers paying more than $6 for a gallon of gas and state officials deadlocked for months over how to provide relief, lawmakers in the state Assembly announced on Monday they would investigate oil companies they say are “abusing a historic situation to suck profits from Californians ‘wallets.” 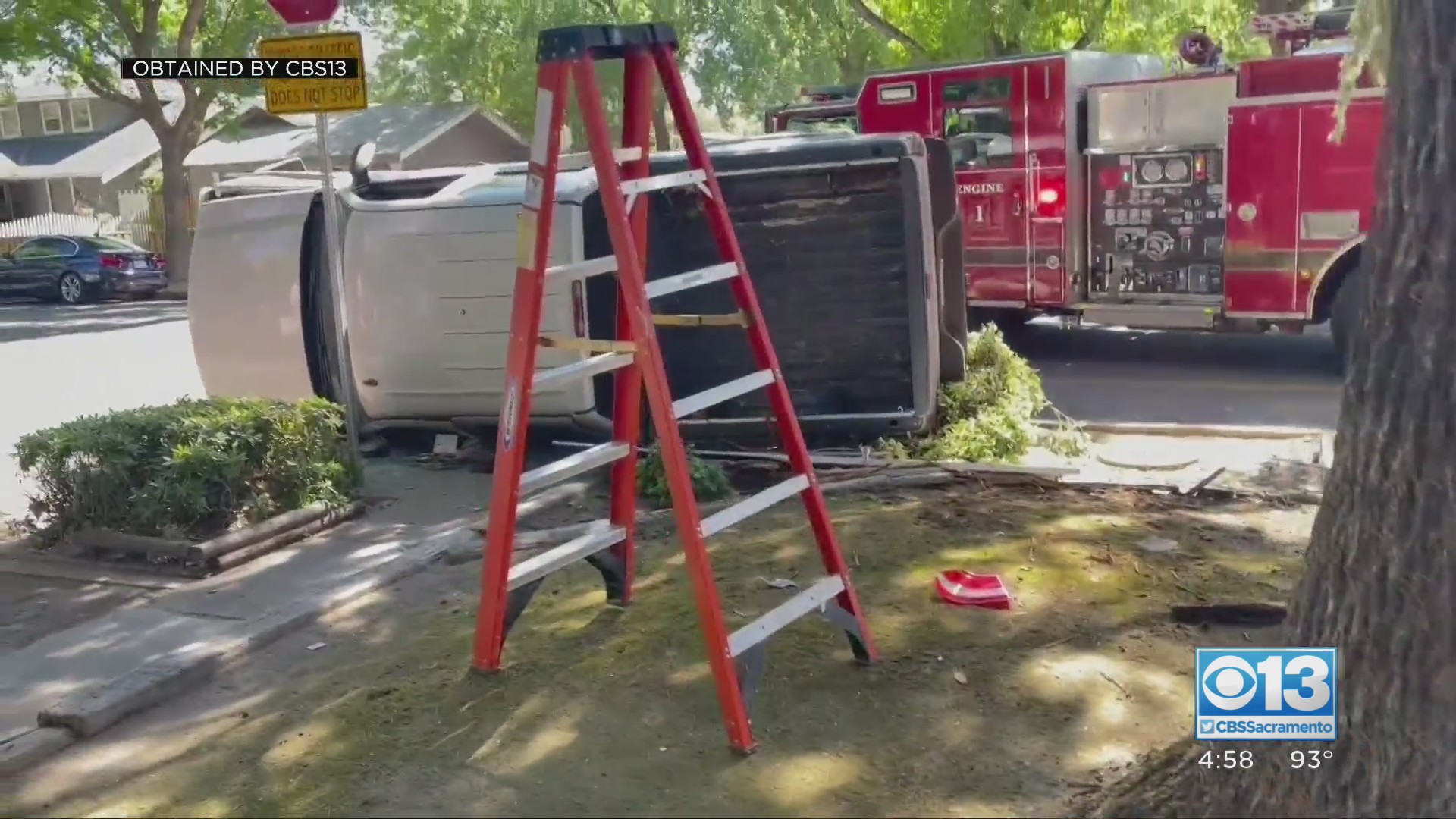 Suspect Sought After Modesto Hit-And-Run Traps Baby Inside Overturned TruckGood Samaritans rushed to a hit-and-run scene in Modesto over the weekend to find the engine still running and the driver who was hit calling for help. 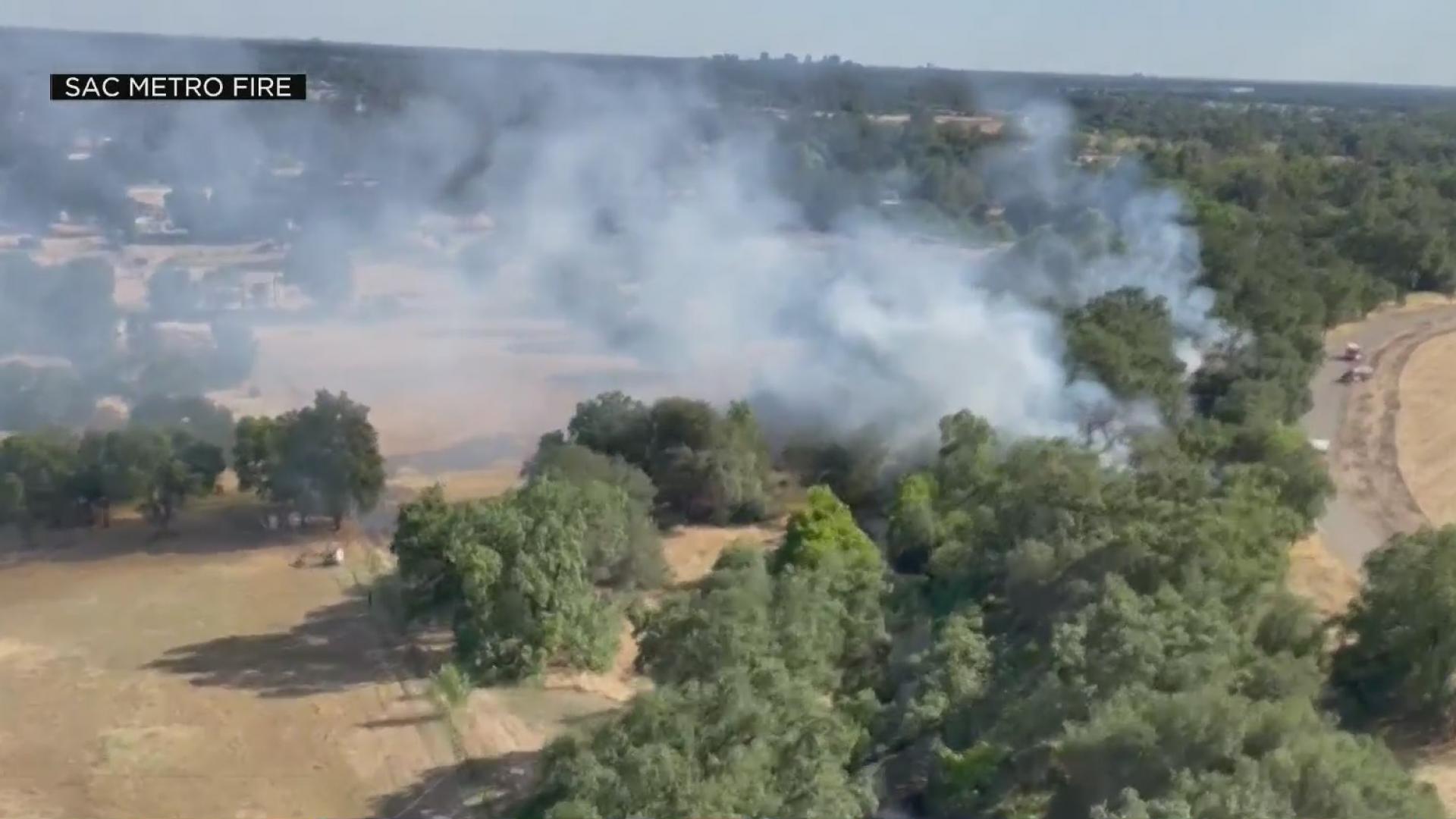 Homeless Encampments Blamed For Multiple Recent Sacramento-Area FiresCrews were busy on more than a dozen fires this weekend across the Sacramento region. 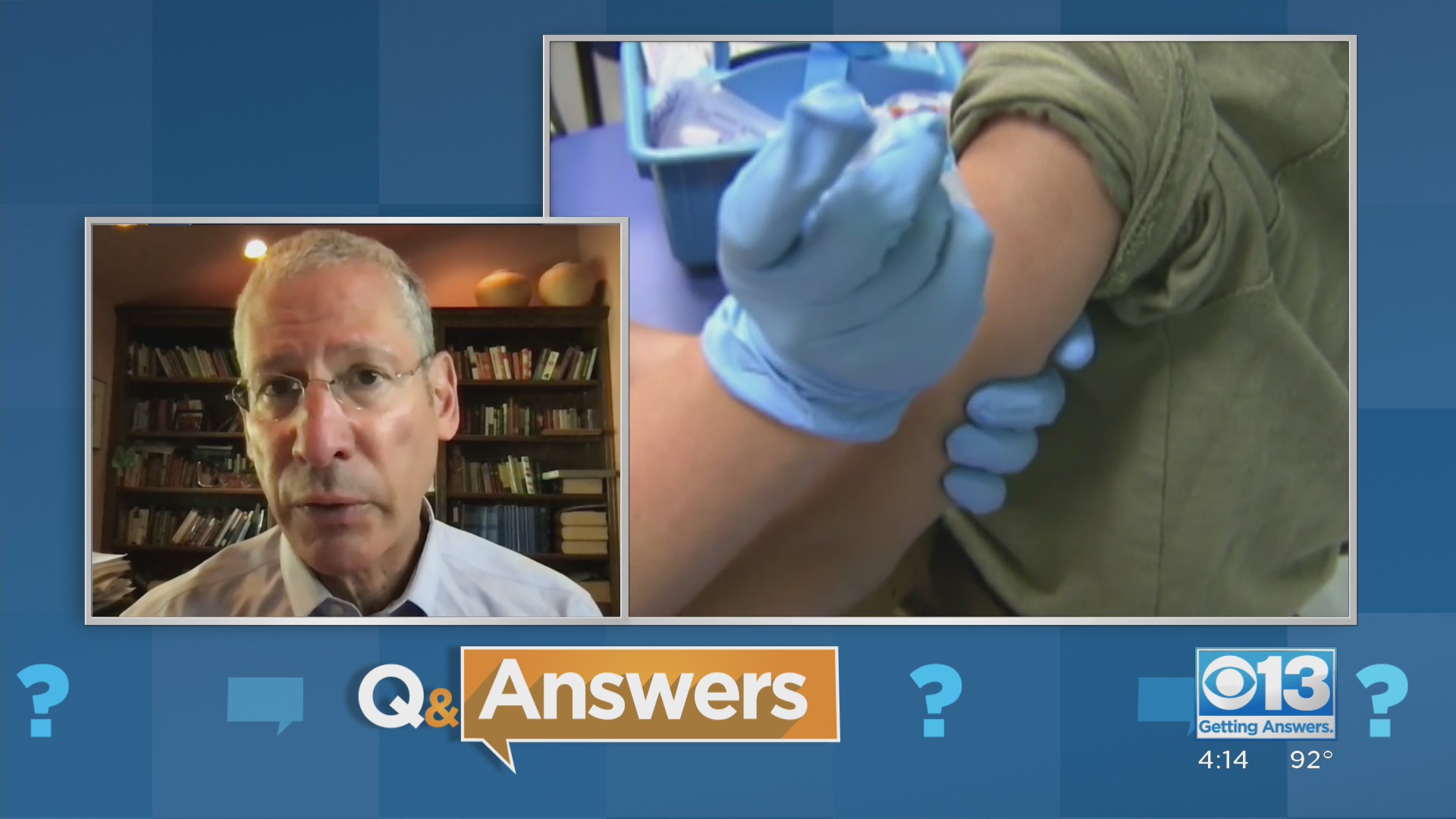 Q&Answers: Local Expert Talks Concerns About COVID Vaccine Expansion To Children 6 Months And Updr Dean Blumberg, an infectious diseases specialist with UC Davis, joined us for a discussion on what parents should know. 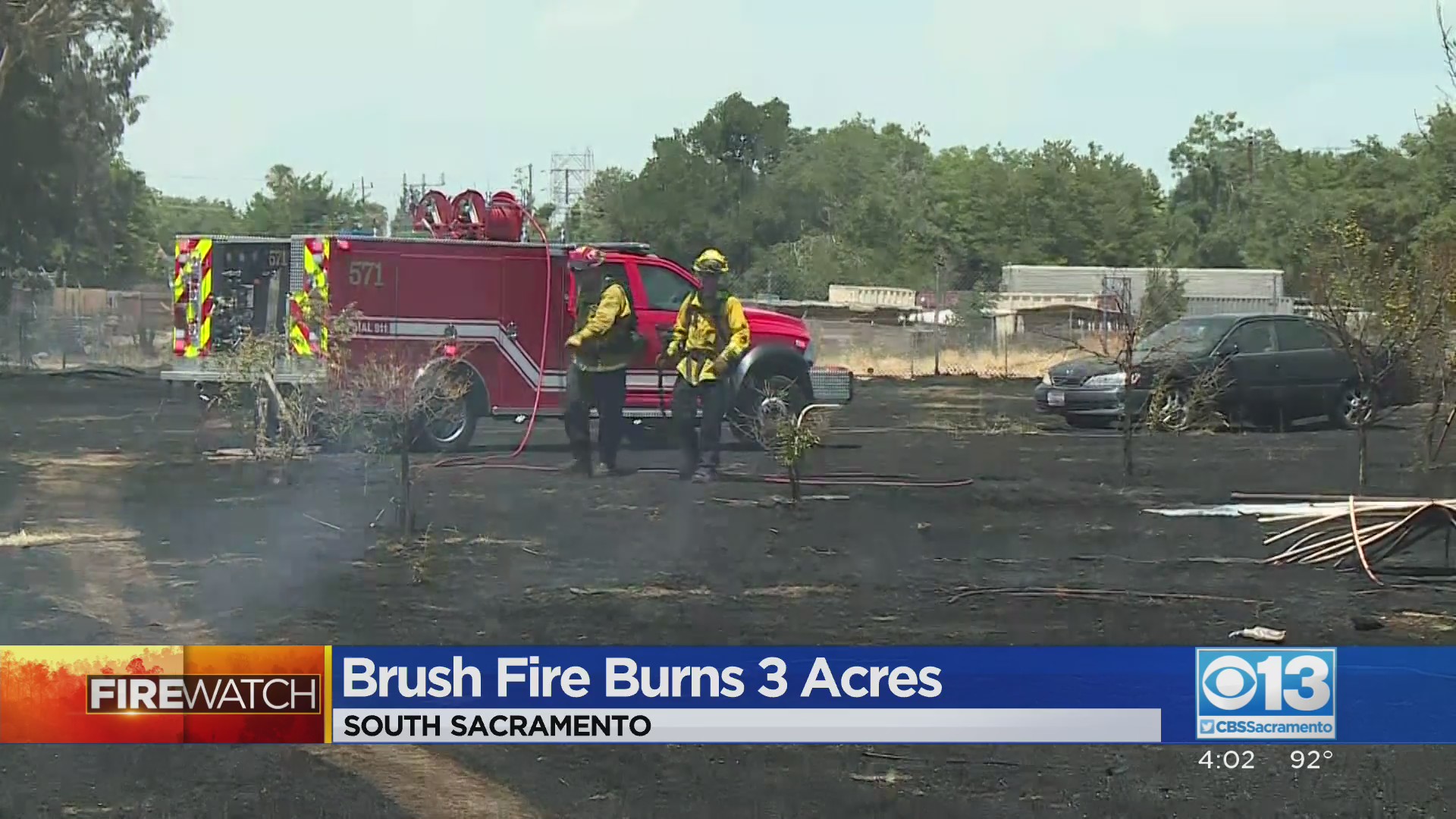 Brush Fire Near Homeless Camp Spreads To Nearby HomeFirefighters knocked down flames in the attic of a South Sacramento home Monday after a vegetation fire burned through the area, charring roughly three acres. 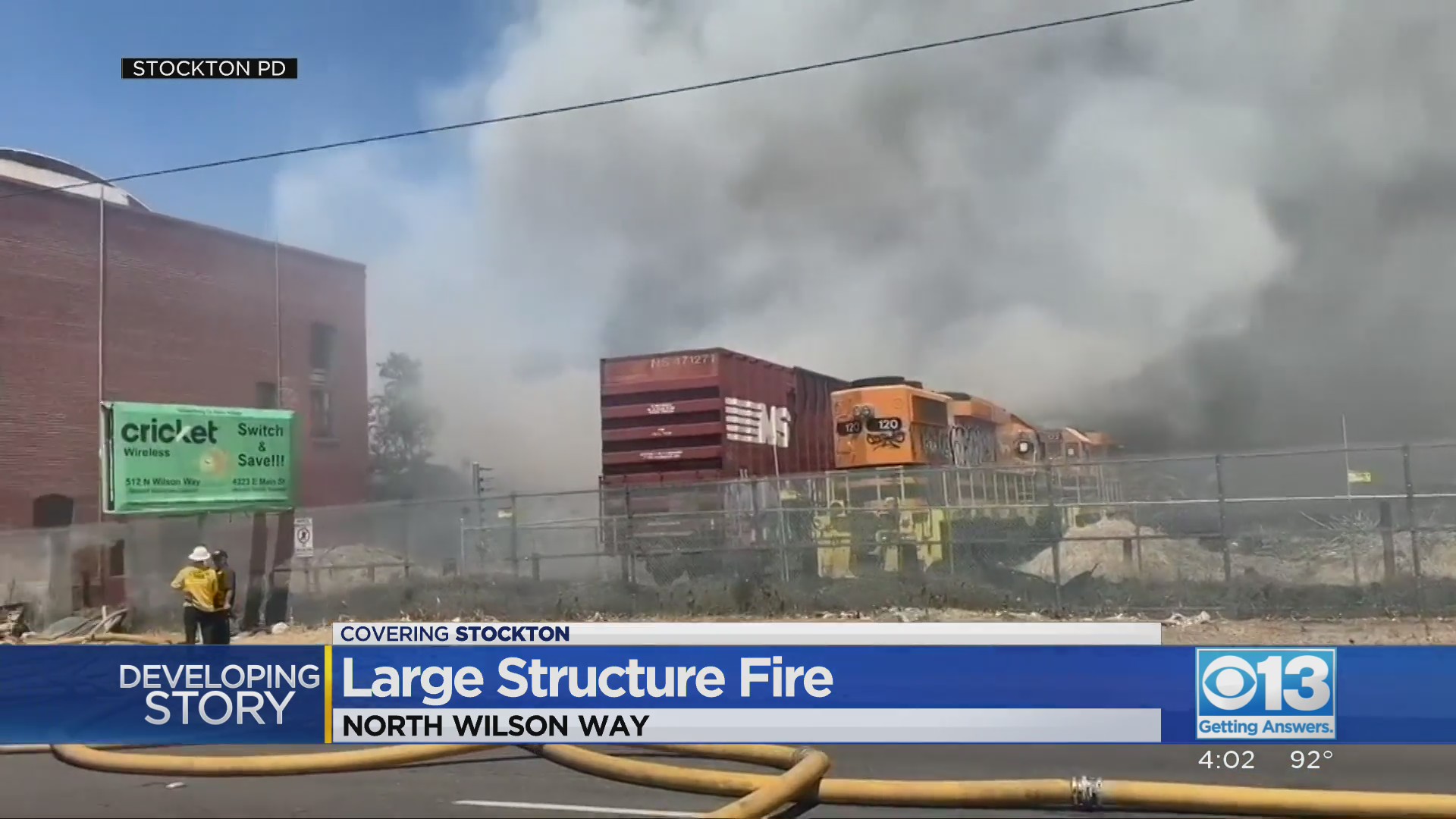 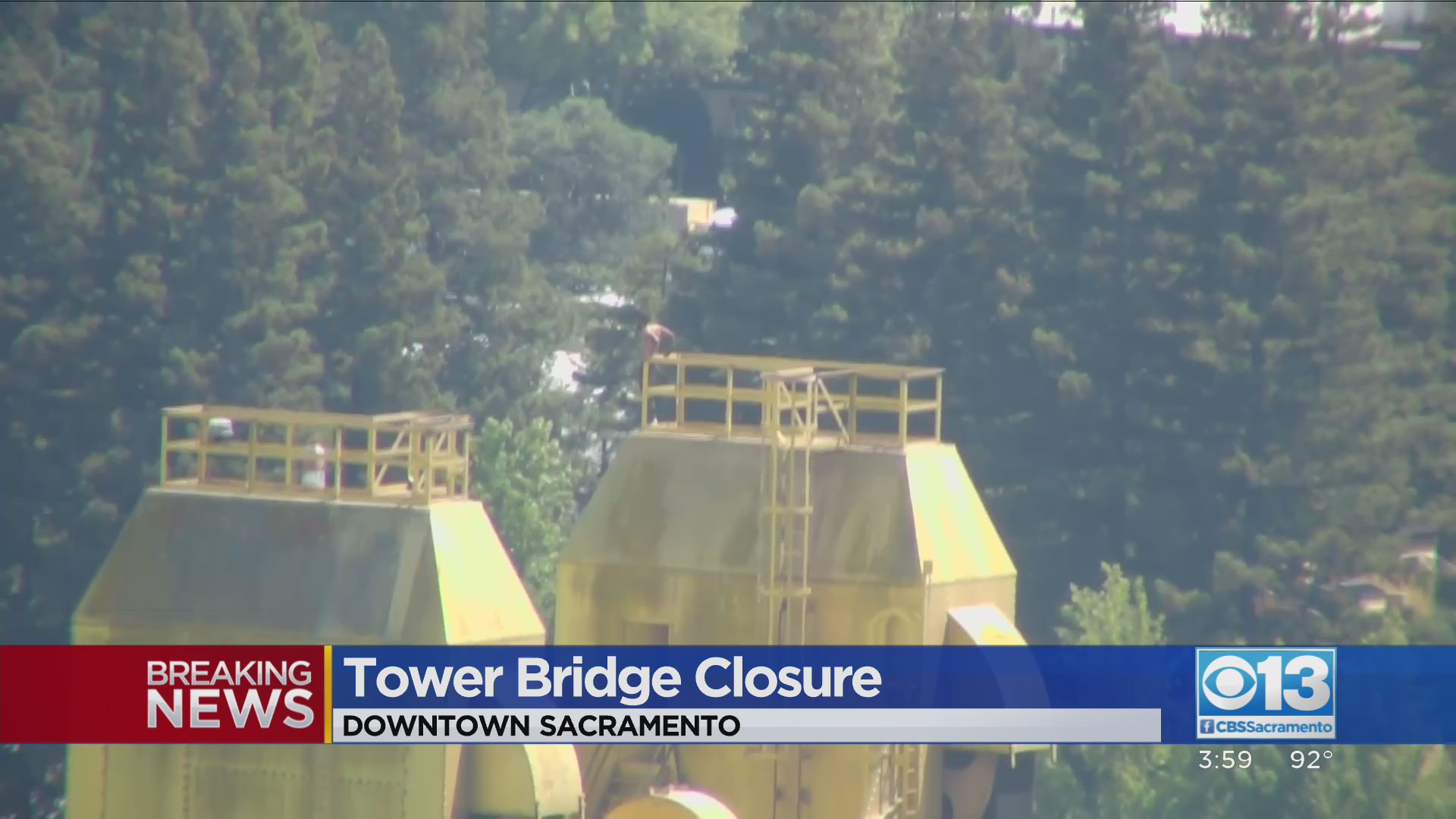 Tower Bridge Closed Due To Police ActivityIt is unclear when the bridge wants to reopen. 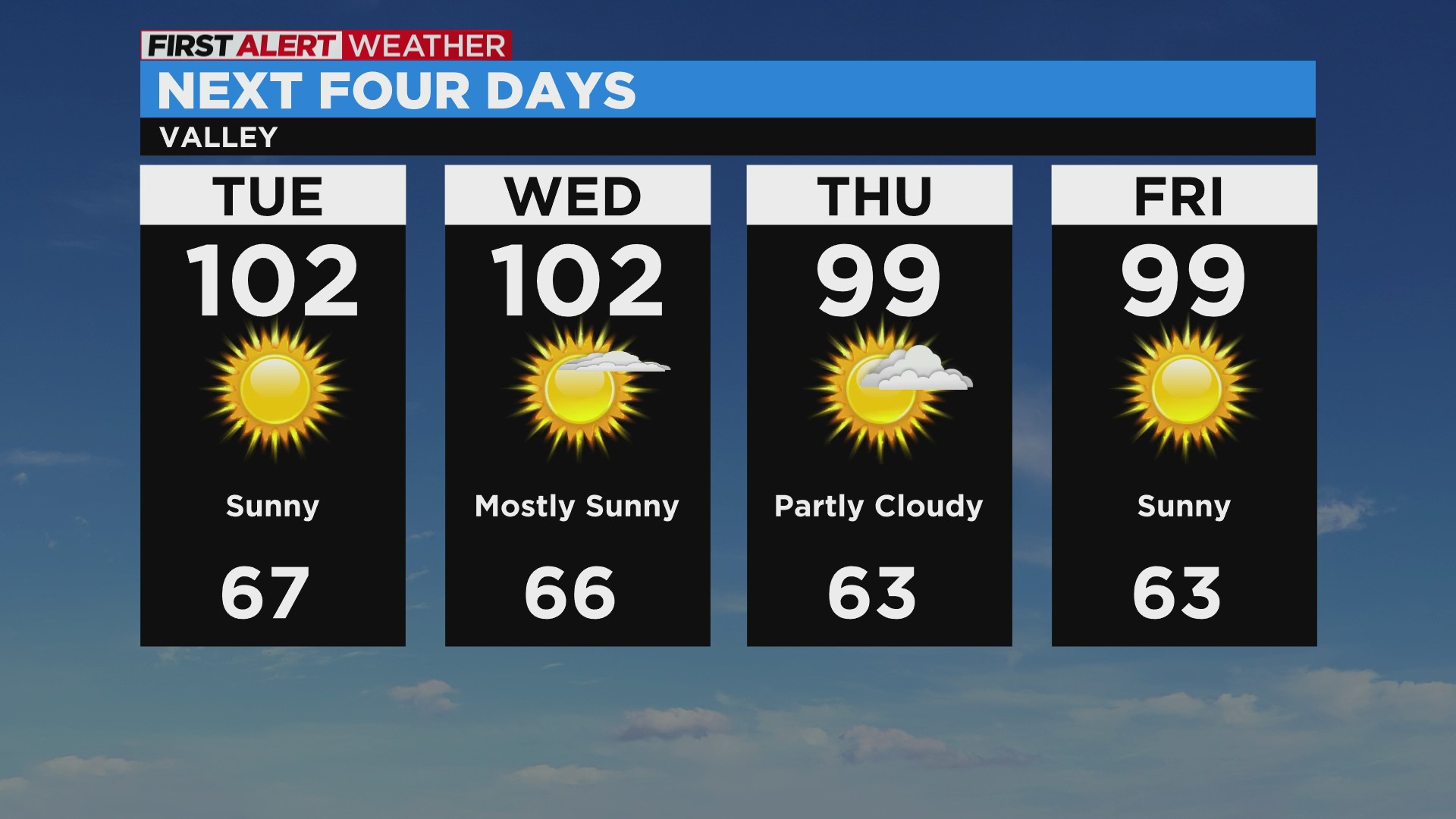 Noon Weather ReportTemperatures are expected to jump into the triple digits in the Central Valley on Tuesday and Wednesday. 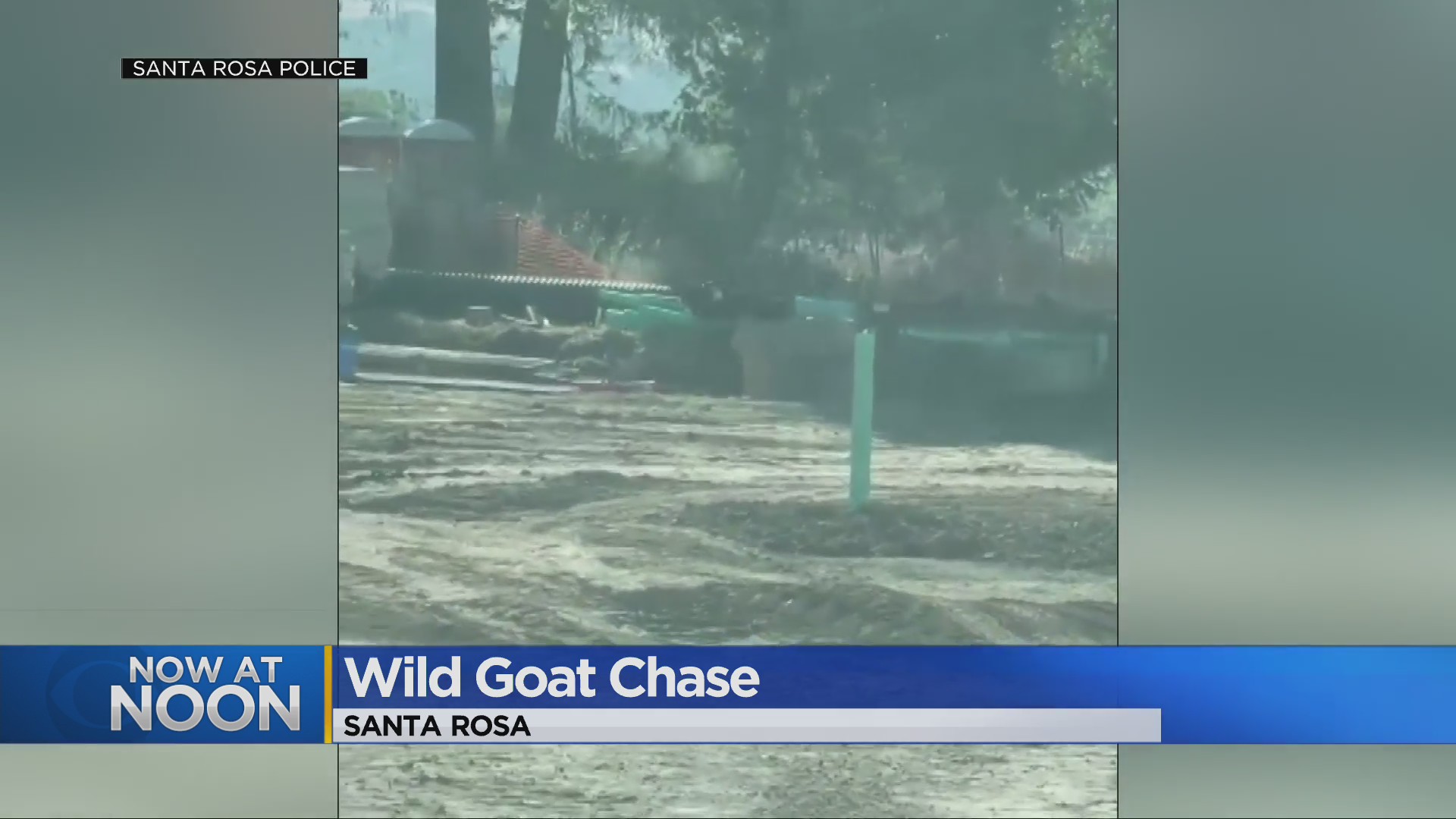 Goat Leads Police On Chase In Santa RosaOfficers were able to corner the goat and get him back to his owner. 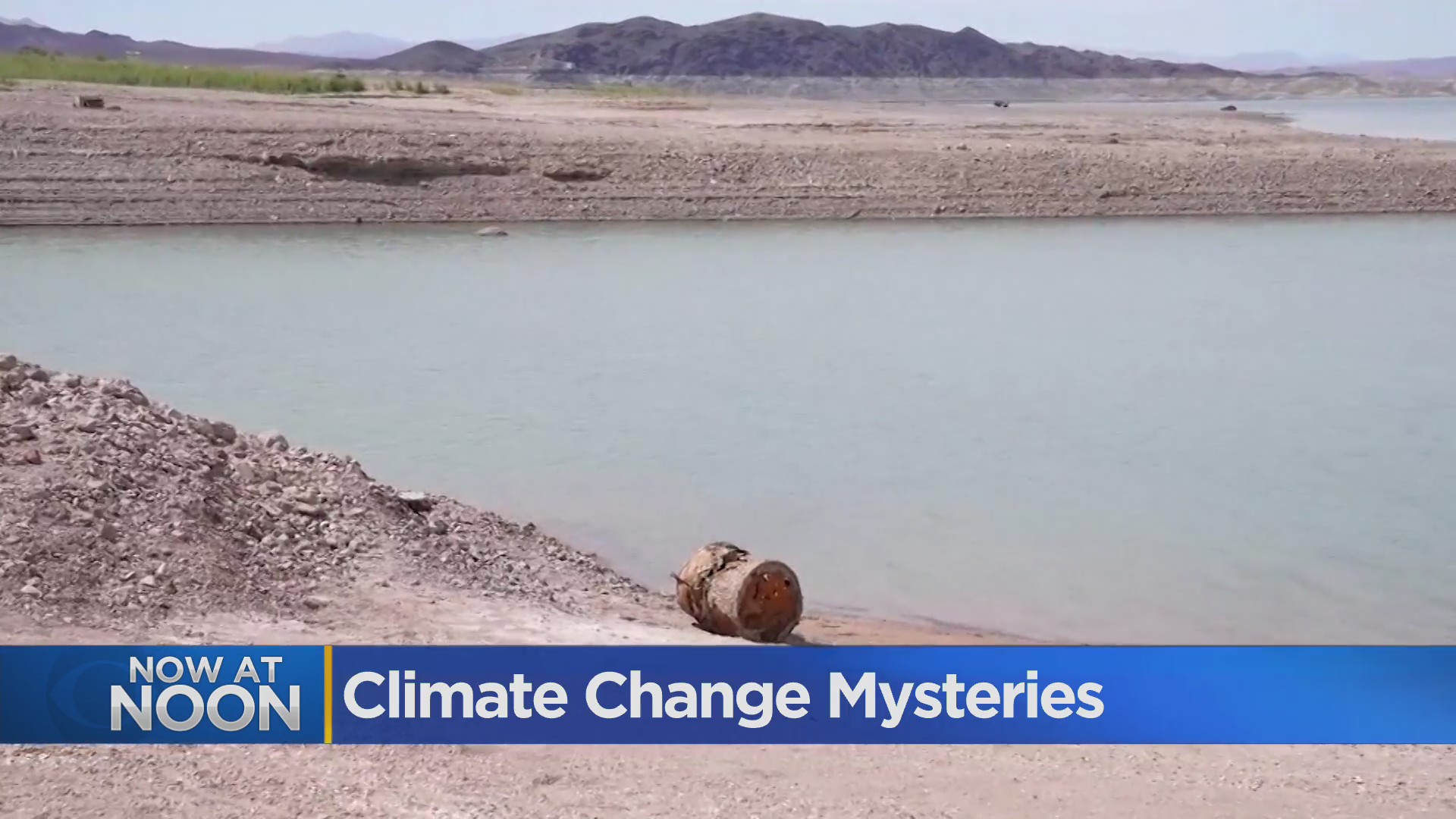 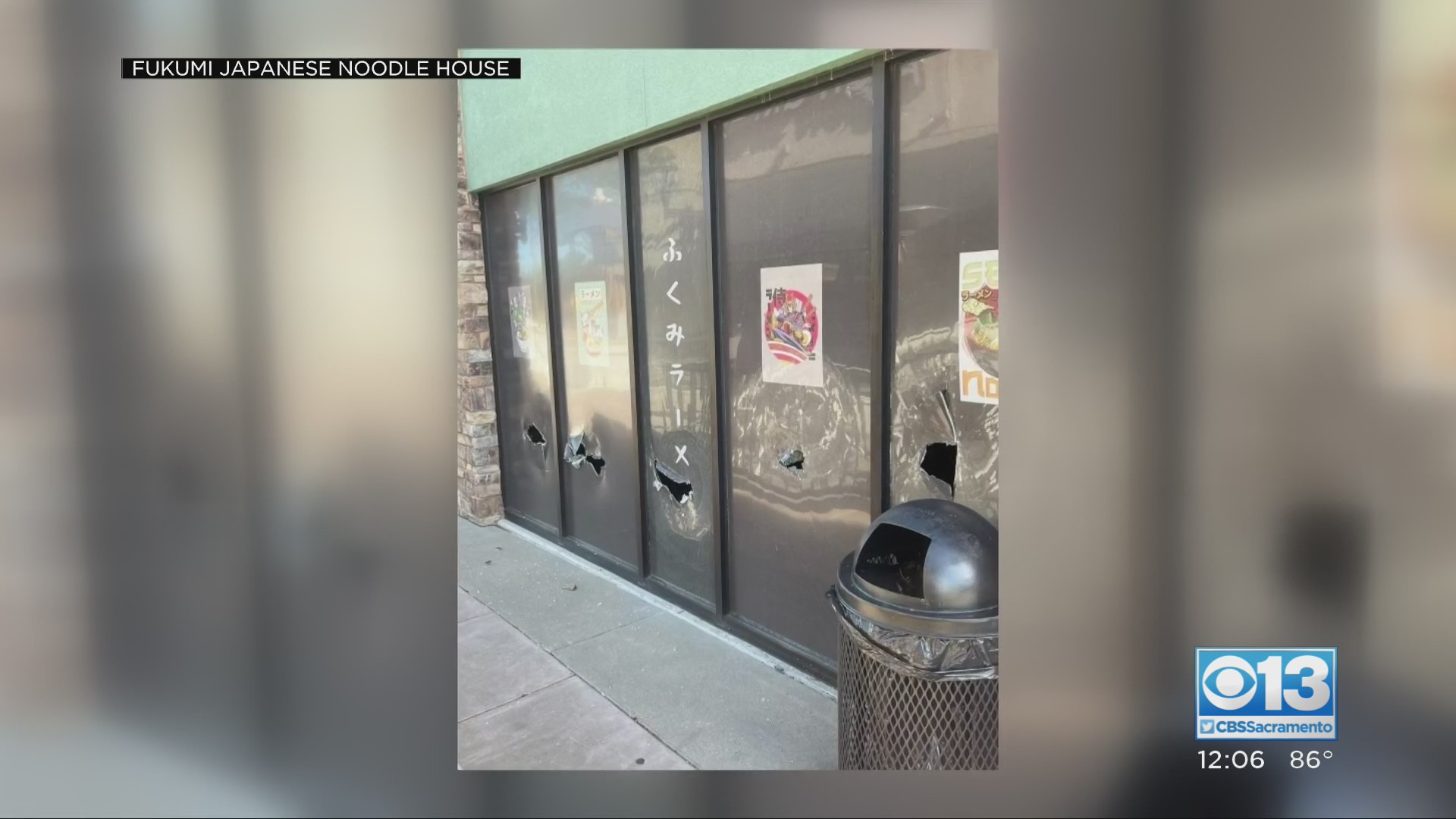 Japanese Restaurants Vandalized In Citrus HeightsThe vandalism happened less than a mile away from another business that had its windows smashed. 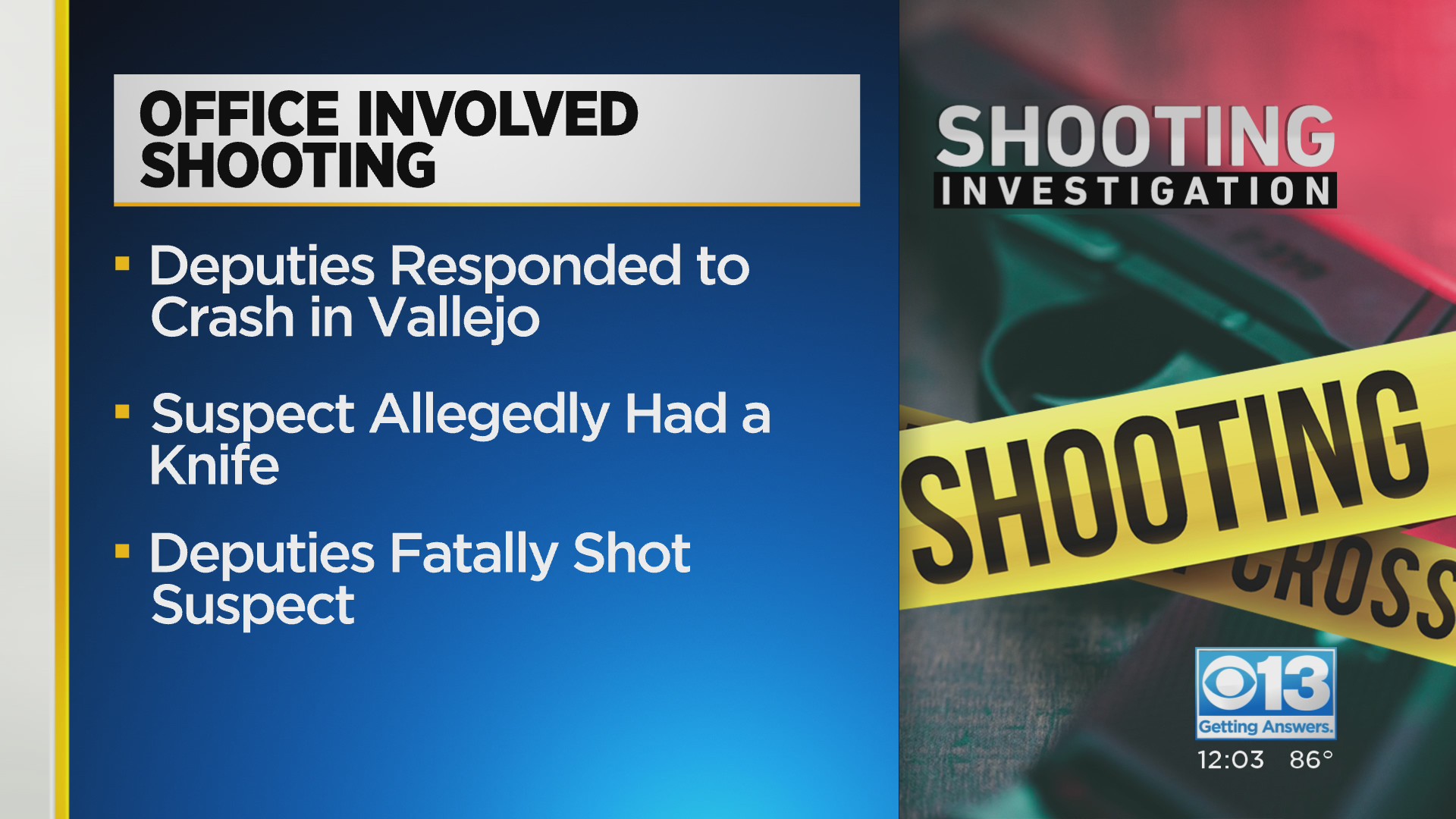 Officers Fatally Shoot Suspect In VallejoAuthorities say the shooting happened after officers responded to a crash involving a person carrying a knife. 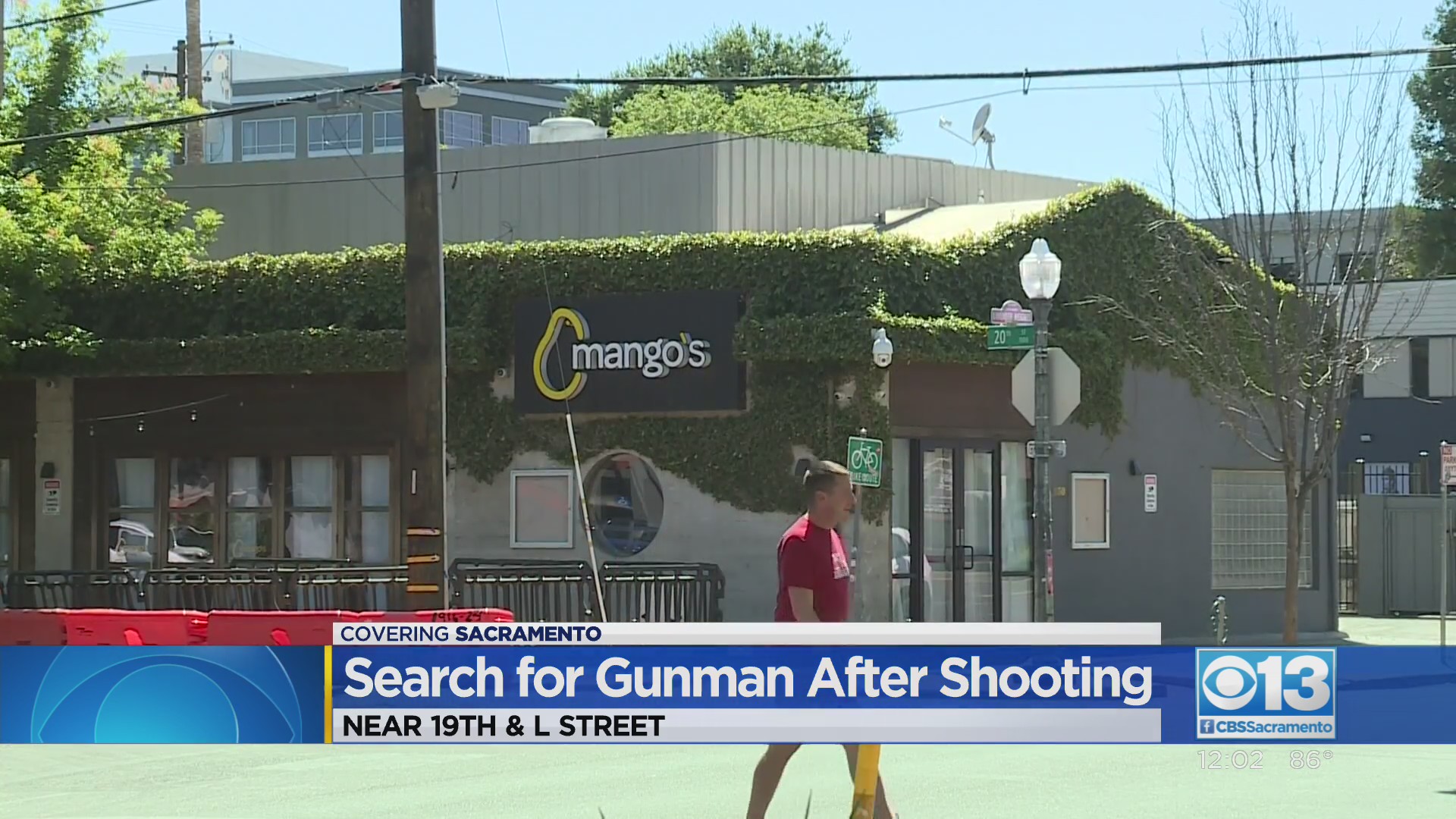 Shooting In Midtown Prompts Businesses To LockdownSacramento police are searching for the gunman. 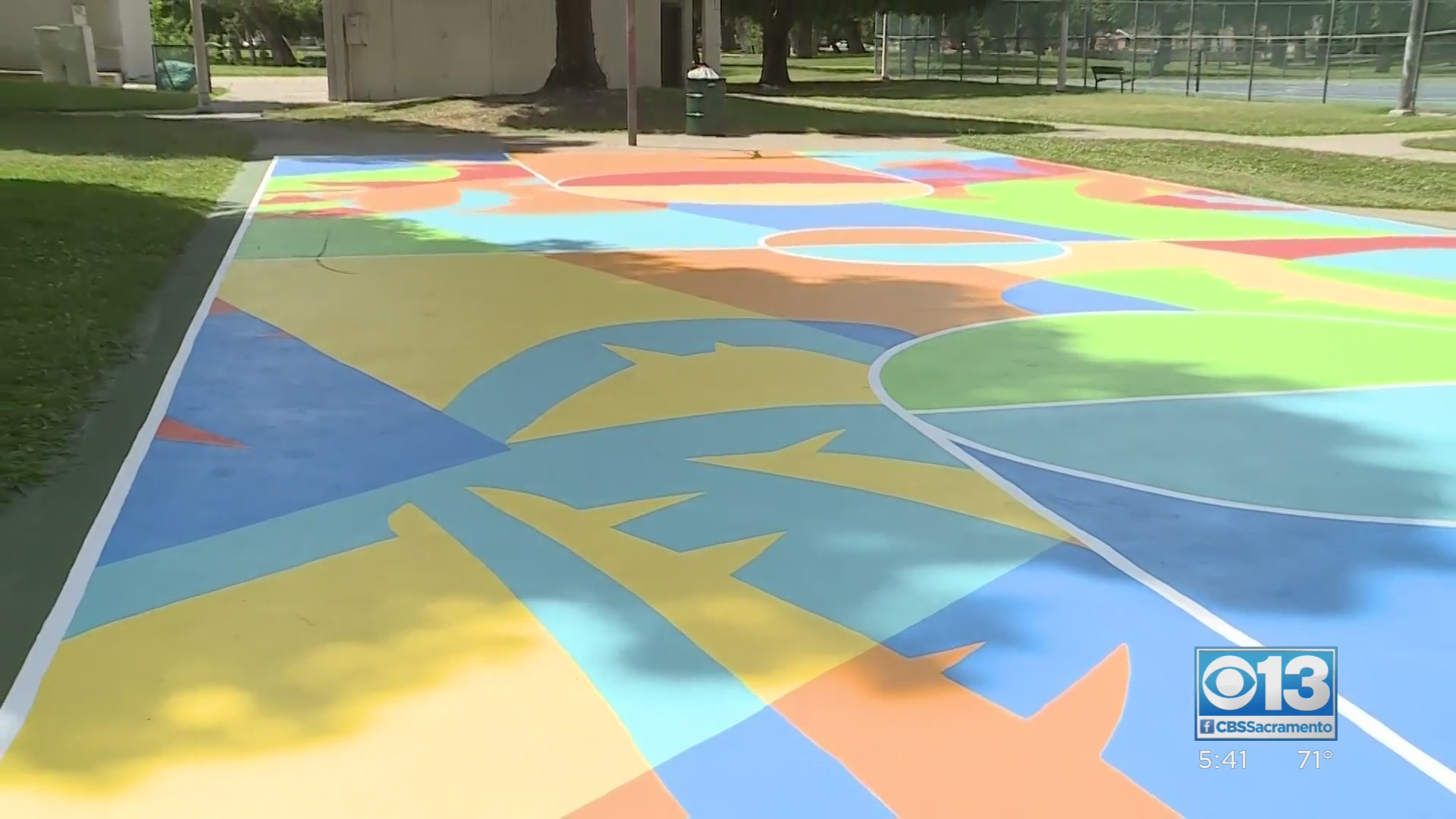 Mural On Basketball Court Helps Spruce Up Stockton’s Dentoni ParkA basketball court in Stockton has been transformed into a beautiful piece of art. Jason Tetlak is the artist. He’s been painting murals across the country. 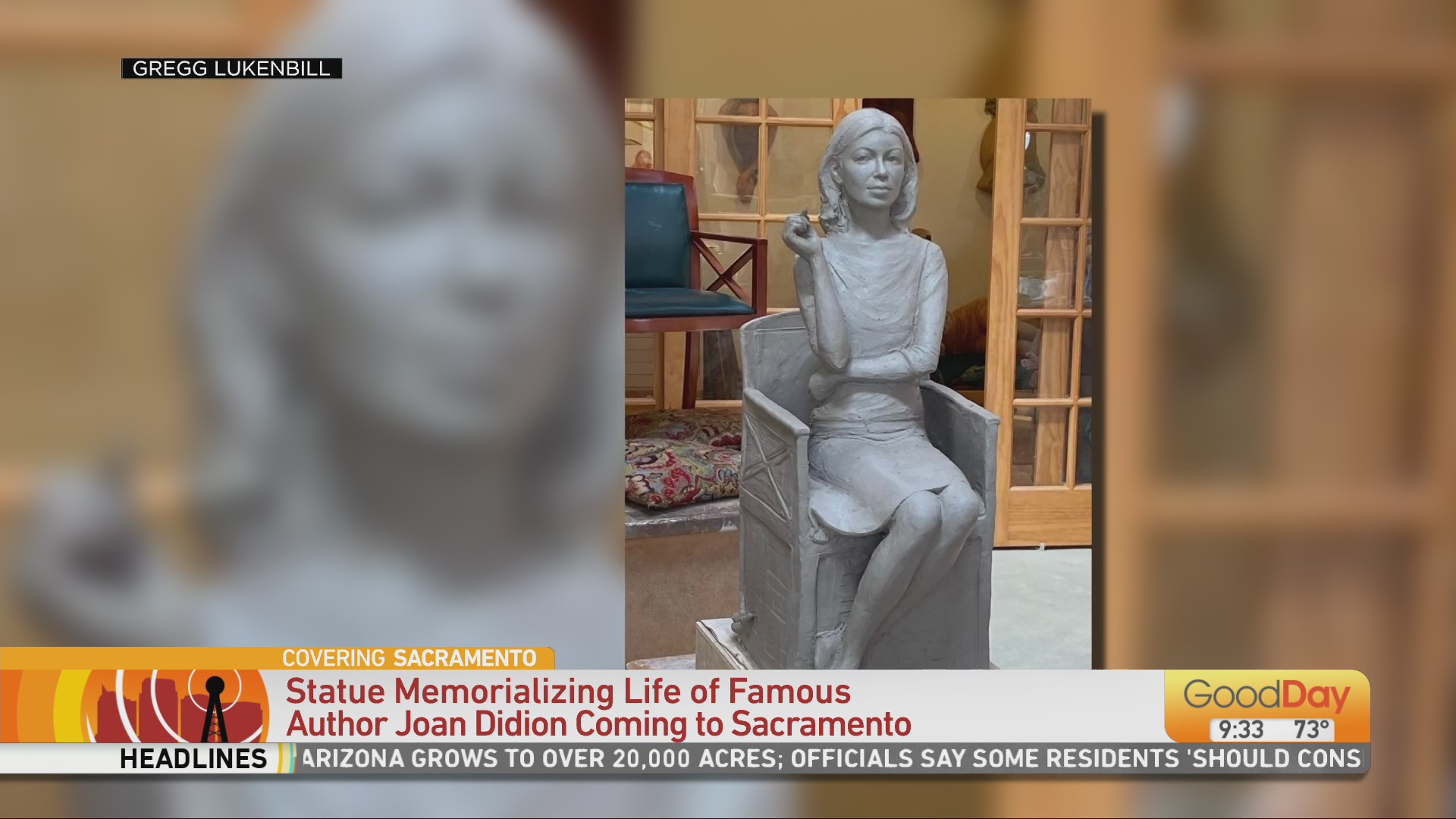 Statue Memorializing Joan Didion Coming To SacramentoThe Sacramento Historical Society has commissioned a life-sized statue to sit in the Sacramento Room of the Central Library. 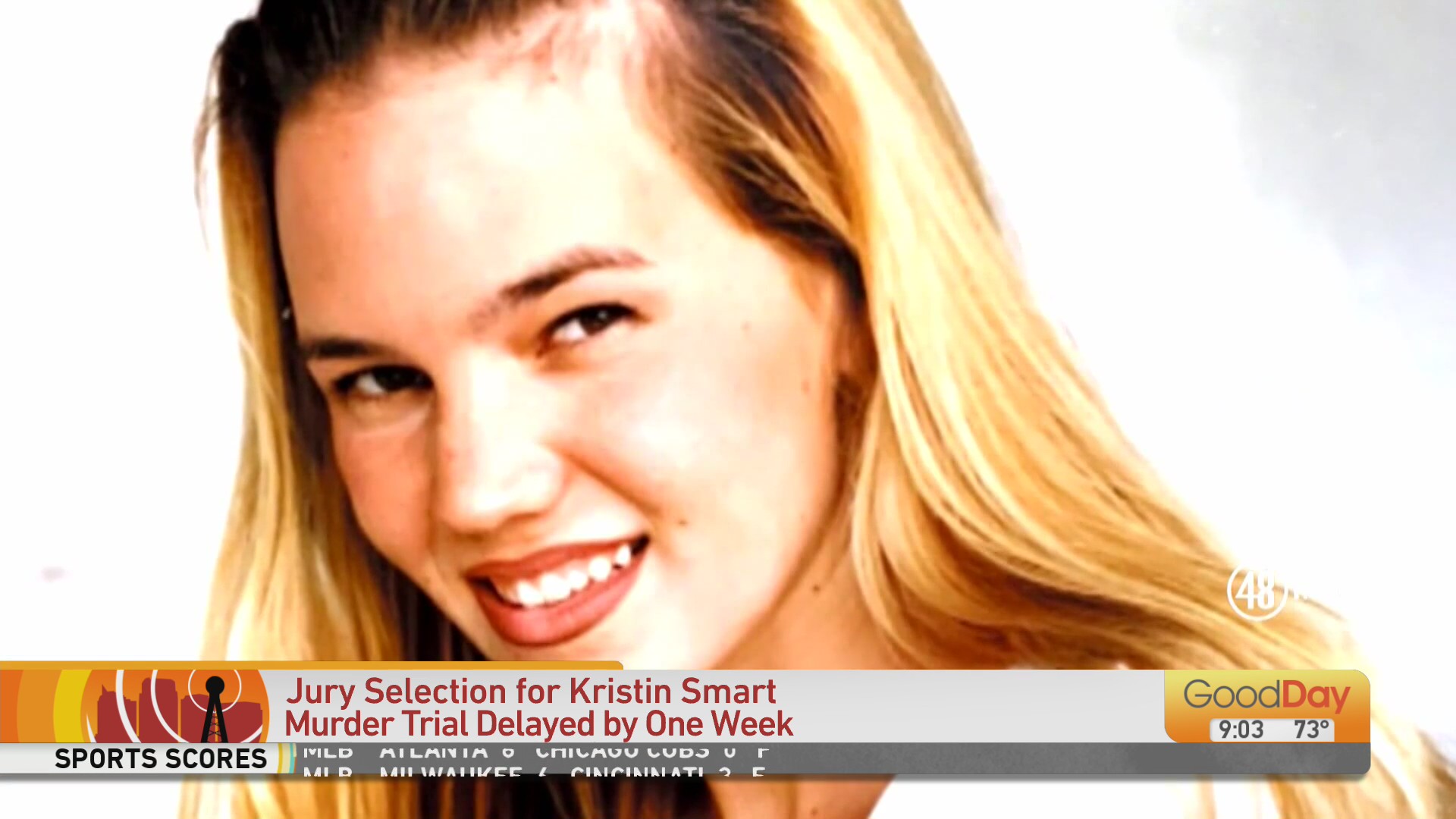 Jury Selection In Kristin Smart Murder Trial DelayedJury selection in the case is now slated to start on June 27. 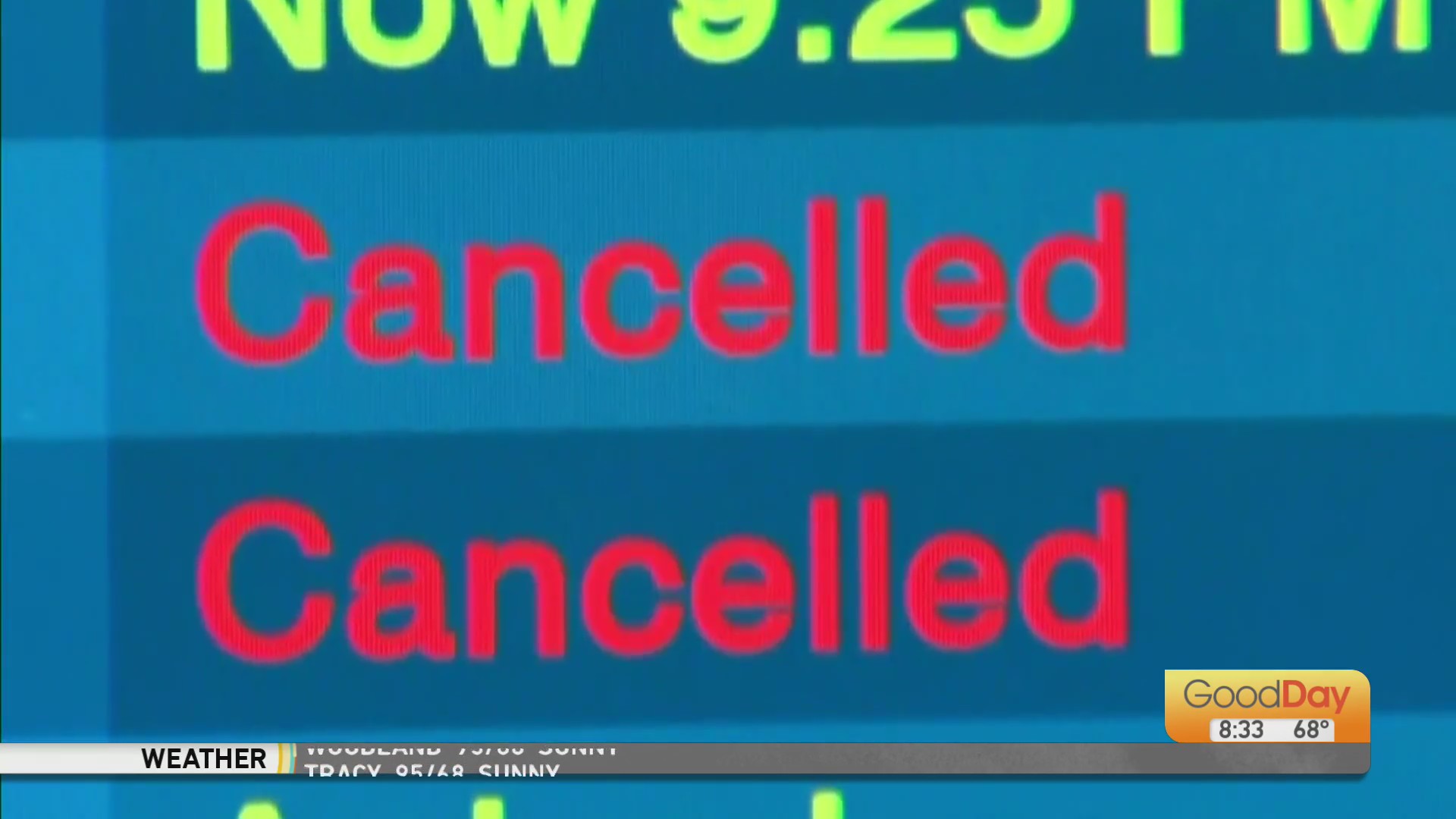 Thousands Of Flights Canceled, Delayed Across The CountryAirlines say that the cancellations stem from worker shortages, poor weather and an increase in summer travel. 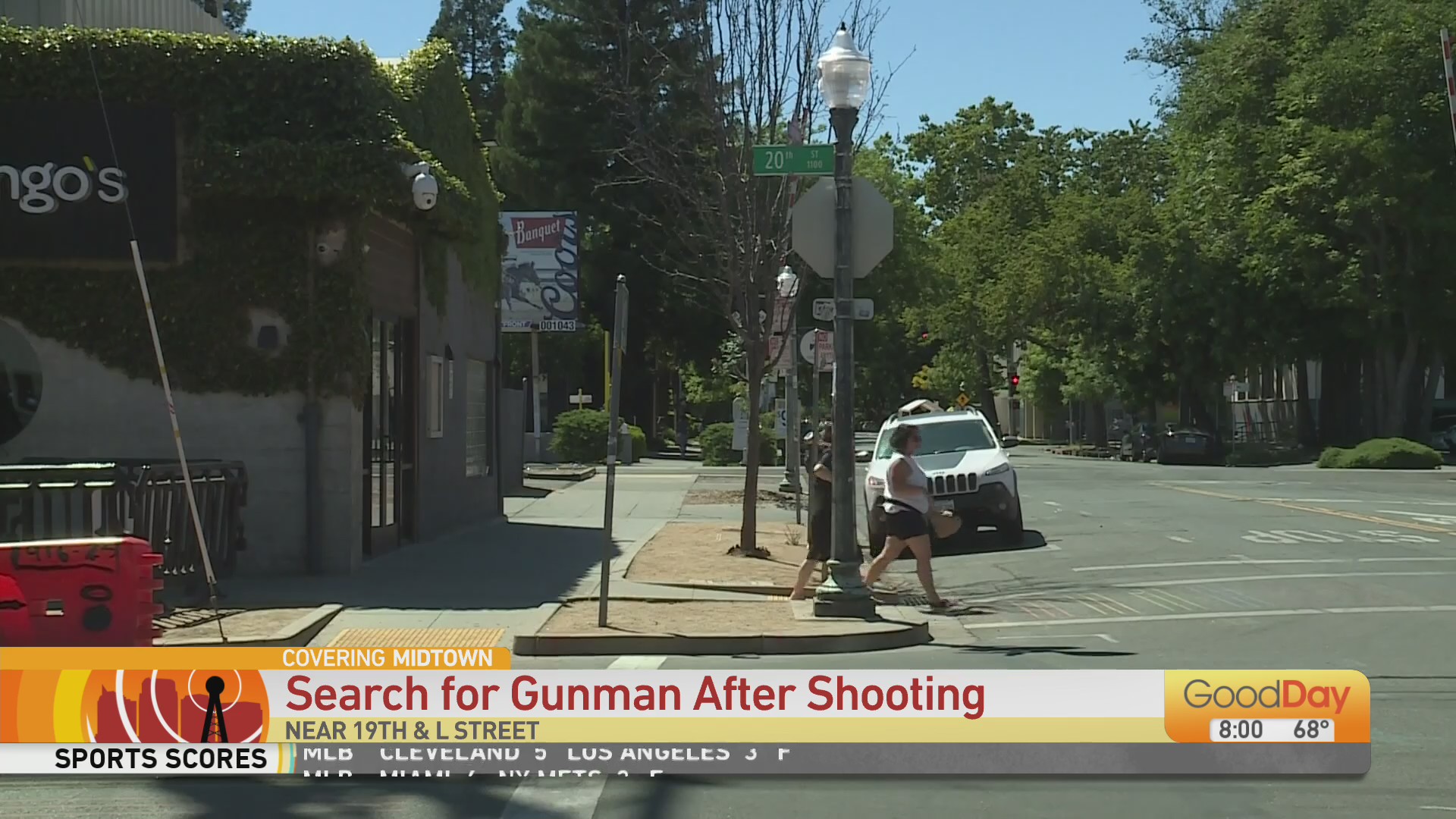 Sacramento Police Searching For Gunman Following Midtown ShootingWhile police found no evidence that anyone was hurt, the shooting forced businesses in the area to go into lockdown. 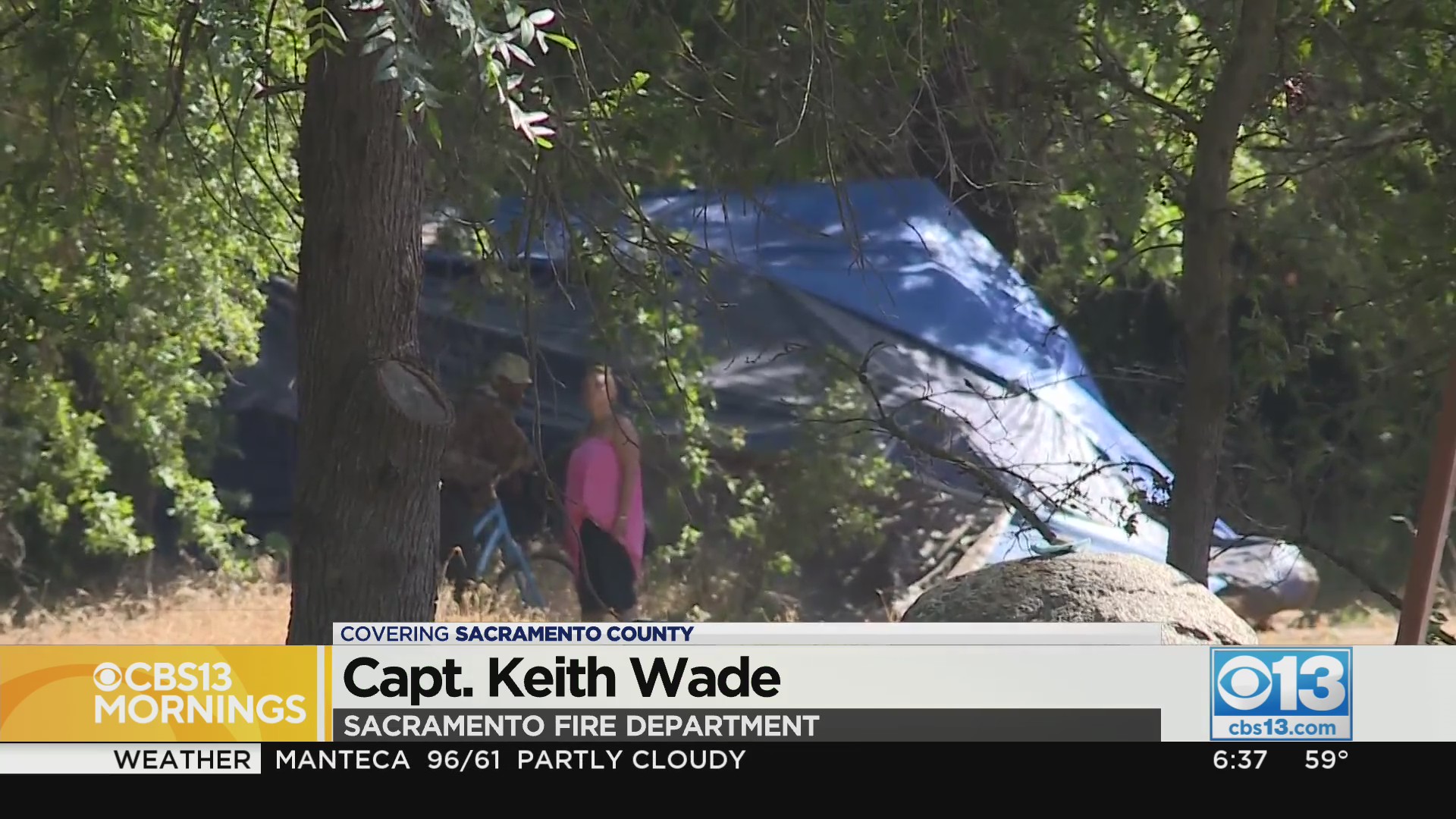 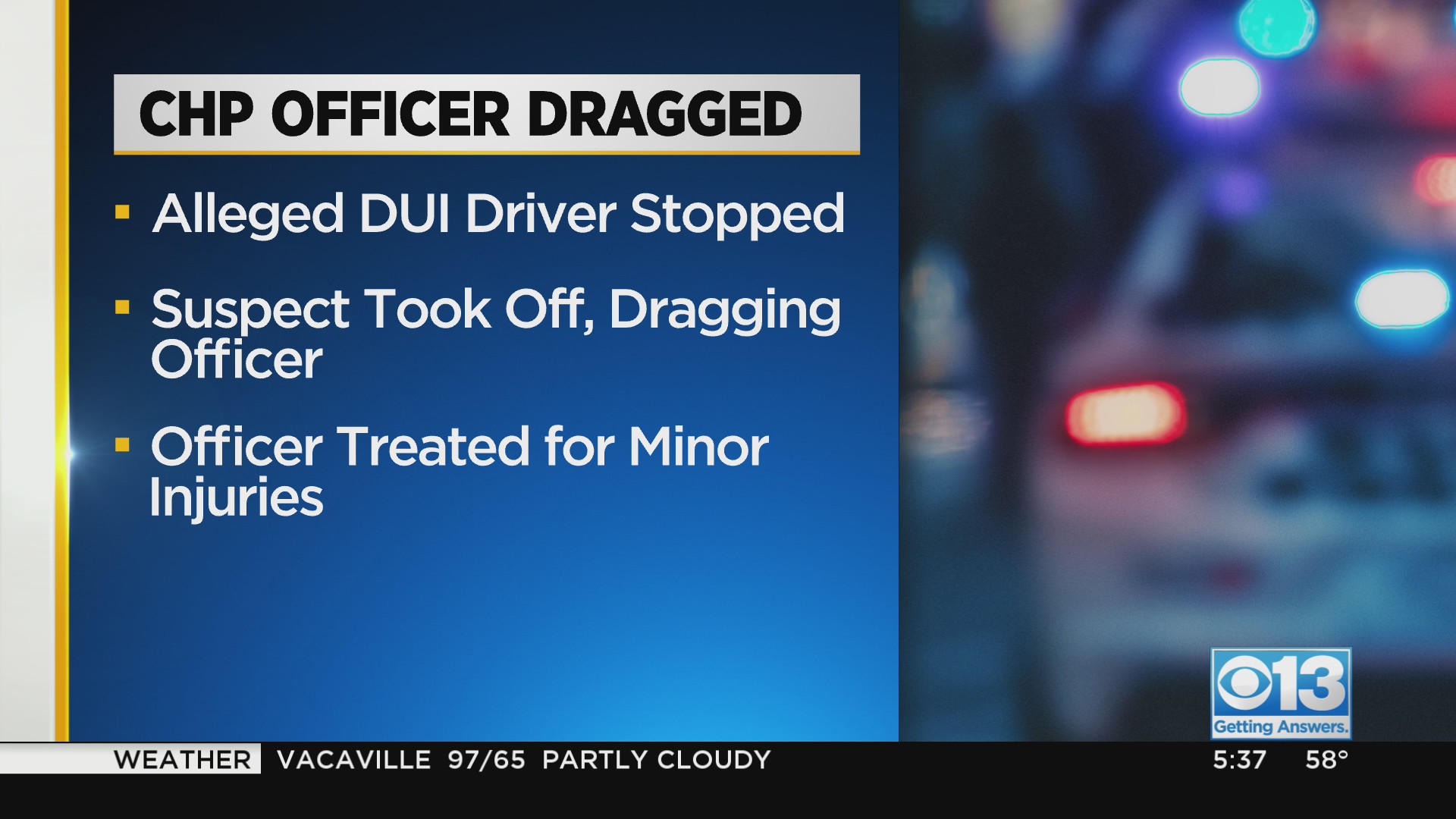 CHP Officer Dragged By DUI Suspect’s VehicleJust after 2 am Friday, Macee Myers, 28, was being invested by the California Highway Patrol for allegedly driving under the influence, according to a Stockton Police report. 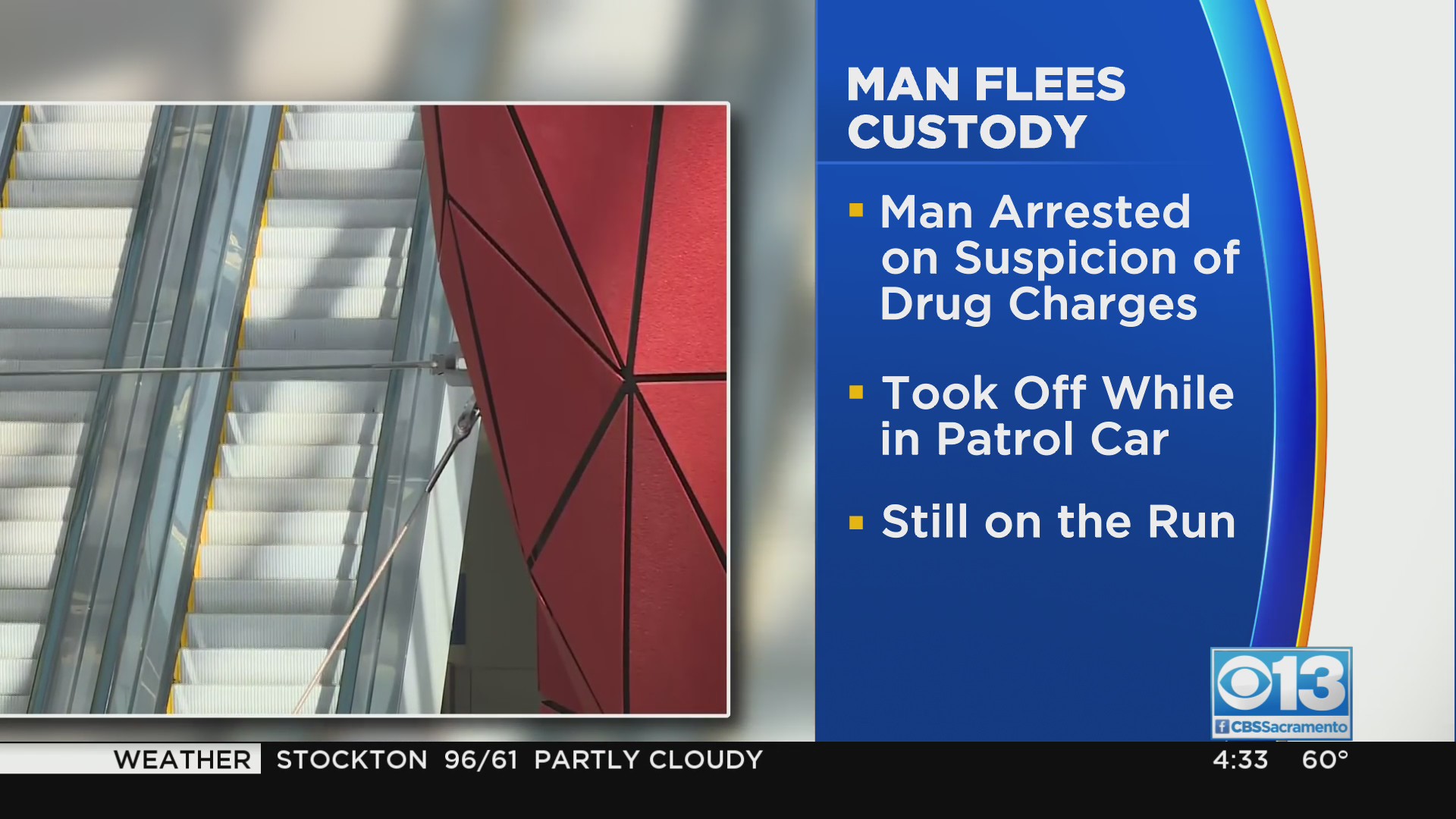 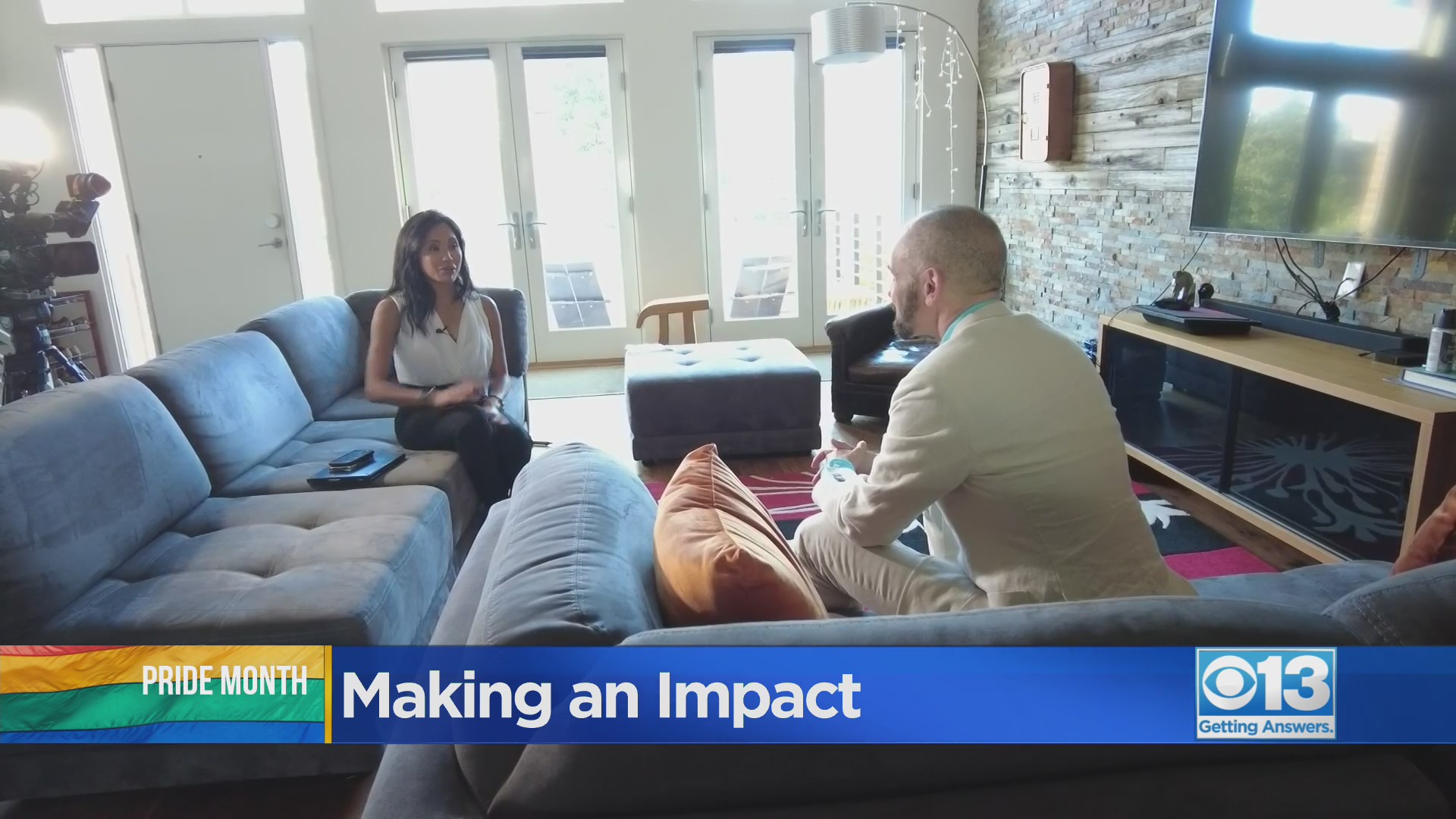 Former West Sac Mayor Speaks About Coming OutThe former West Sacramento mayor speaks about coming out during his time in office back in 2006 and how it drastically affected his life. 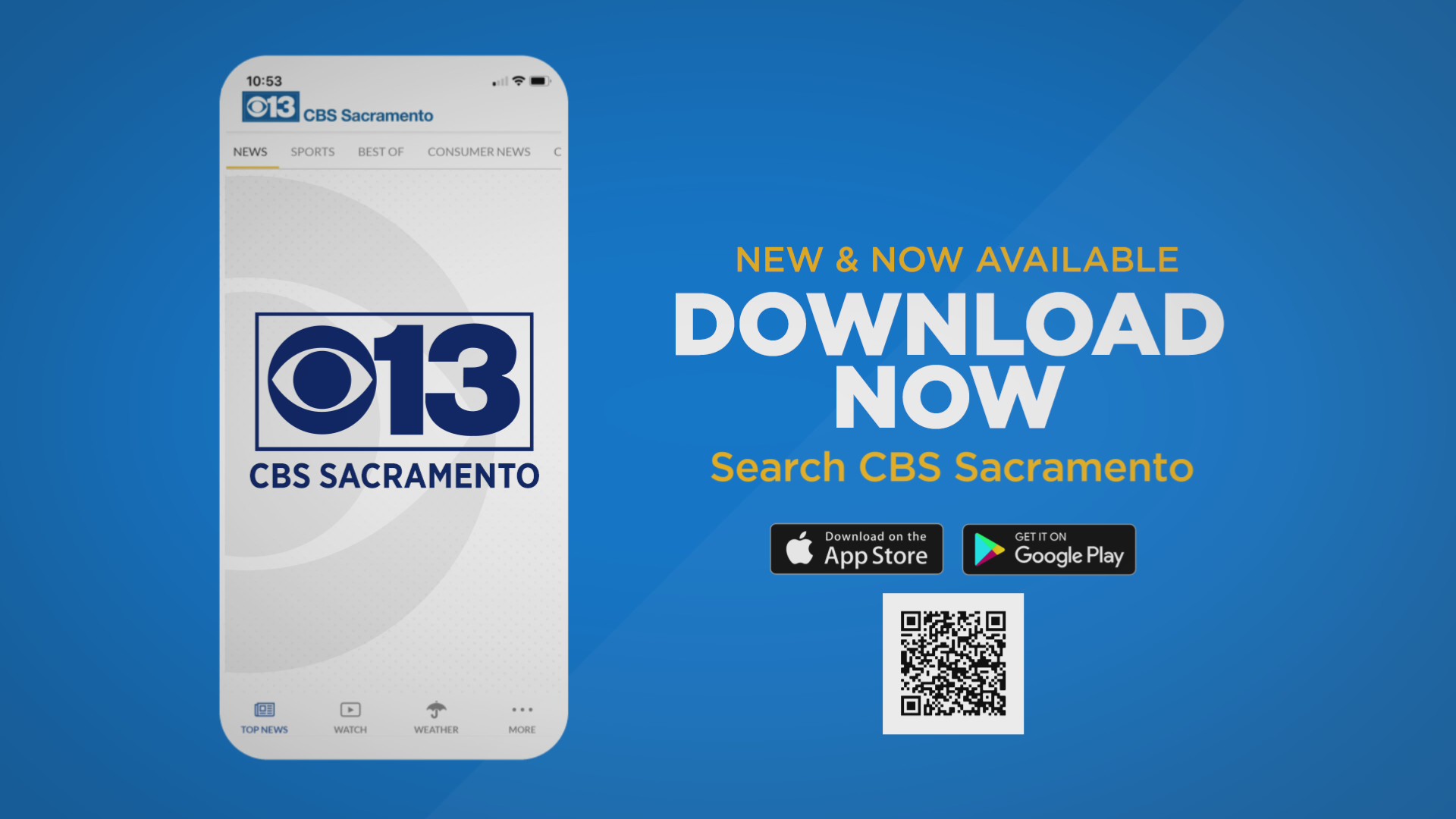