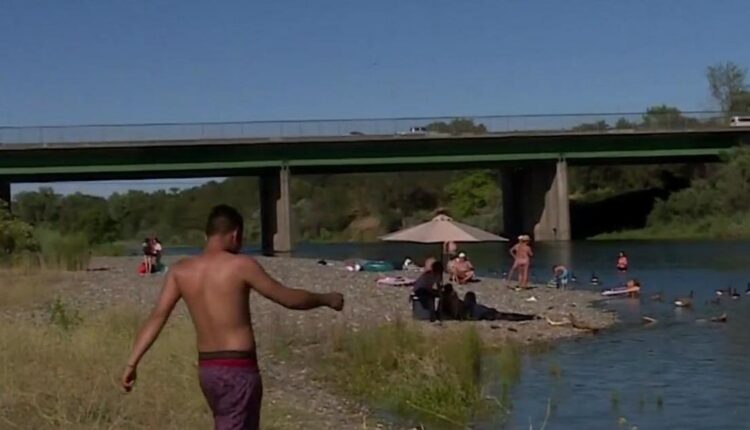 SACRAMENTO – A new effort is underway to protect California from record-breaking heat waves.

There are already scientific scales for dangerous weather like category-5 hurricanes and ef-4 tornadoes. Now, California lawmakers want to start another ranking system for heat waves like the one we’re having now.

“We are seeing record highs,” said Gov. Newsom. “Yes we’re used to record-breaking temperatures maybe a day or two, more episodic, but this is an extended period.”

The idea comes as many say the state’s climate is becoming more extreme.

So, how would an extreme heat ranking system work?

The program would be developed by the California EPA and would use weather data along with the forecasted duration of a heatwave to set a scale. The goal is to warn people before hot weather poses a public safety hazard.

“If you’re alone and you don’t have air conditioning and you have heat increasing you’re going to need to figure out ways to cool your body down,” said California State Public Health Officer Dr. Tomás Aragon.

It could also give people time to change outdoor plans

Newsom has already approved spending $800 million to reduce the impacts of extreme heat.

“There’s no more powerful force on the planet than mother nature. We recognize here fury in California with extreme heat, extreme drought,” he said.

This new system could provide an advanced warning to deploy resources ahead of hot weather.

The heat wave ranking plan was passed by the legislature last week and is now awaiting the governor’s signature.

The state EPA would have until January 2025 to get the program in place.

Giants try to keep win streak alive against the Dodgers