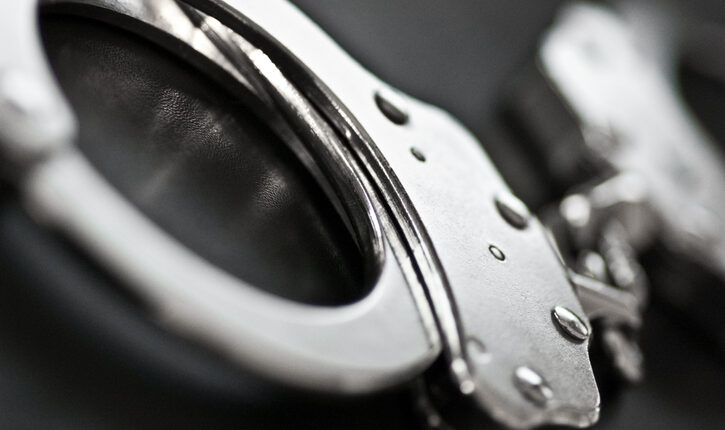 The officer was on patrol when he reportedly saw a “suspicious subject” underneath a car. When he got closer, the officer said he heard a saw being used and noticed the person trying to cut off the catalytic converter.

-Video Above: Woman alleges police refuses to help with hit-and-run outside her home

Their car was searched, and police said three more catalytic converters were found. The person was arrested and booked into Yolo County Jail.

Powerful storms cause dip on Mooney Boulevard in Visalia