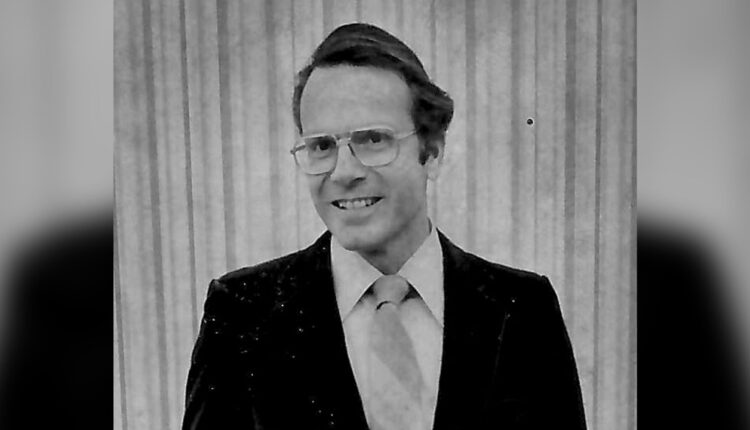 According to Fresno State, Ralph Shabazian never learned the Armenian language, but always had an interest in the history and culture of his people and was proud of his Armenian heritage. In early 2016 he learned about the Armenian Studies Program at Fresno State.

His desire to help decent Armenian students led him to establish the “Ralph Shabazian Armenian Memorial Scholarship Fund” with a donation of $700,000 through his estate trust to the Armenian Studies Program at Fresno State. Shabazian passed away on Jan. 8, 2022.

“Ralph Shabazian’s generosity will provide for the growth of the Armenian Studies Program and for the awarding of additional Armenian studies scholarships. Shabazian’s life is a testament to a person whose pride in his heritage led him to make a donation that will have a profound effect. The program is appreciative of this exceptional gift.”

Shabazian was born in Turlock in 1932. He was the fourth of six children, he graduated from Turlock High School and continued his education at Modesto Junior College. He started his career in the men’s clothing business, working as a senior in high school at the Turlock Toggery until its closing in 1988. He continued working for about 10 more years at Rossini’s Menswear in Modesto until he retired.

Shabazian is survived by his siblings, Armen Shabazian of Carson City, Nevada, and Rosemary Selland of Carmichael. He also leaves behind 10 nieces and nephews and numerous cousins.

A new giraffe was born at the Sacramento Zoo