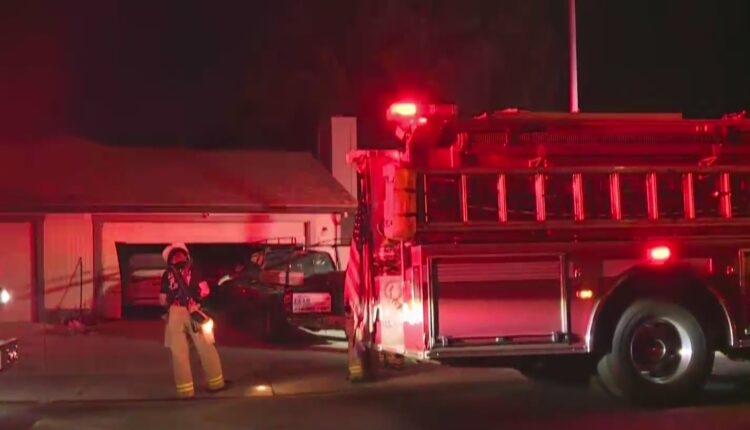 At around 3:40 am, Sacramento Metro Fire responded to a call about a duplex fire on Talbot Way just off Old Auburn Road.

Firefighters were able to rescue two dogs and a cat from the home.

Crews were able to put the fire out, and the cause is under investigation.

No injuries were reported.