City of Fresno to pay $600,000 to family in wrongful death settlement 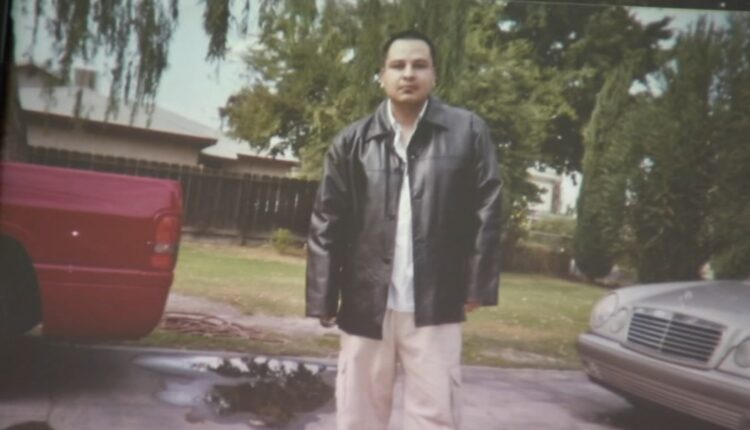 FRESNO, Calif. (KFSN) — The city of Fresno will pay more than $500,000 in a wrongful death settlement with the family of Freddy Centeno.

He was shot several times in September 2015 by two officers after police say they got reports he was threatening a woman with a gun.

It turned out to be a spray nozzle for a garden hose.

His family says the 40-year-old was mentally ill and wasn’t a threat to officers.

He died in the hospital 23 days after the incident.

The family’s attorney confirmed the city will give a $600,000 settlement to Centeno’s daughter for the wrongful death case.