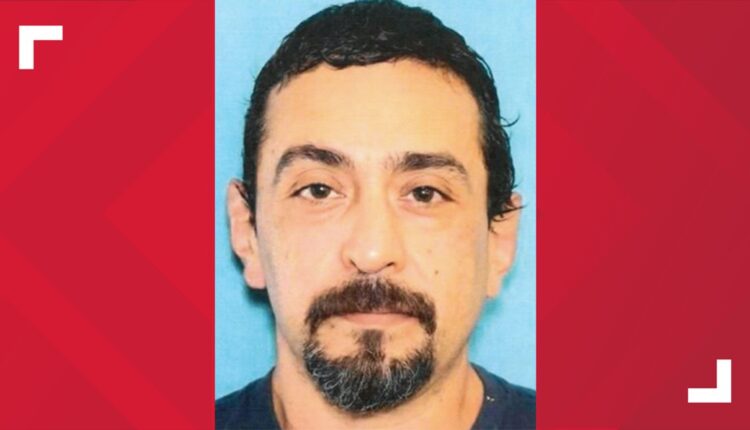 FORT STOCKTON, Texas — Hector Flores Jr., the Fort Stockton man who went missing with his daughter, has been found guilty by a Federal Jury on one count of Child Endangerment, according to a court docket.

On June 20, Flores Jr. and his team filed a motion to have his case dismissed. However, the motion was denied by the judge the next day, and the trial moved forward.

There was also an oral motion for judgment of acquittal by Flores Jr., which was also denied by the judge.

Flores Jr. and his daughter were found near the national park, in the Mexican state of Coahuila, over two weeks after they went missing on Jan. 28.

In March, Flores Jr. was indicated on federal child endangerment charges, which he pleaded not guilty to.

There has been no official sentencing yet, but stay with NewsWest 9 as we continue to update everything surrounding this case as it moves through court.

City of Fresno to pay $600,000 to family in wrongful death settlement