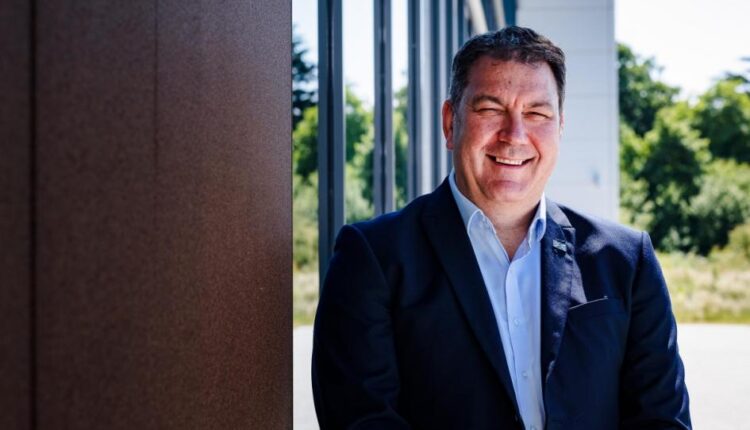 Cleveland’s Police and Crime Commissioner Steve Turner has been told he is “failing”, based on the public perception of how its force is performing.

Stockton councilor Steve Nelson said Mr Turner had gone on record to previously state his main measure of success was the public’s opinion of Cleveland Police.

Labour’s Cllr Nelson claimed there had been a “big drop” in public confidence in the police and “by his own measure he is failing”.

A local communities survey conducted by the force in July last year found that only 65% ​​of respondents had confidence in it, a fall of 12% on the findings from the same survey seven months earlier.

However Conservative Mr Turner had only been in two months post July and said another survey currently being carried out by the force would provide a more accurate comparison.

But Cllr Nelson challenged this also, stating at a meeting of the Cleveland police and crime panel that he was not convinced by Mr Turner’s “methodology”.

Cllr Nelson said: “My concern is it is much more likely that if a person is face to face with somebody asking them a question about their organization they are more likely to be positive.”

Mr Turner invited Cllr Nelson, the chairman of the Safer Stockton Partnership, to come along to an impending roadshow and asked: “What’s wrong with the methodology of talking to members of the public?”

He added: “Often, it is not me, it is a member of the team, asking the public if they would like to express an opinion on how they feel about policing in their local area.

“They are presented with five options and given a counter and asked to place the counter wherever they feel is the best option.

“It’s not that scientific, but neither is answering a question on an email which says ‘Tell me what you think’.

“If you are talking to members of the public on a regular basis I believe you get a far more accurate response than you do if you only engage with people on social media.”

You can also follow our dedicated Teesside Facebook page for all the latest in the area by clicking here.

For all the top news updates from right across the region straight to your inbox, sign up to our newsletter here.

Three Things to Know About Insurance Coverage for Abortion