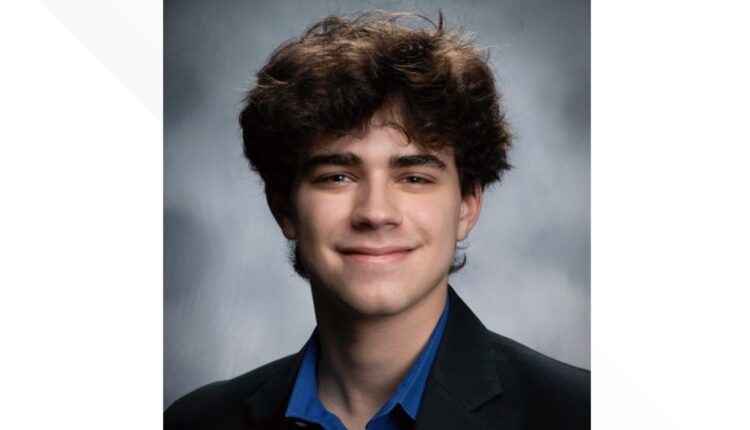 17-year-old Zach Didier died of fentanyl poisoning on Dec. 27, 2020, after purchasing a pill he thought was Percocet off of Snapchat.

Zach Didier, 17, died of fentanyl poisoning on Dec. 27, 2020, after purchasing a pill he thought was Percocet off of Snapchat.

On Tuesday, 22-year-old Virgil Xavier Bmapper pleaded no contest to three charges including: involuntary manslaughter, selling a controlled substance to a minor, and a special allegation of inflicting great bodily injury.

Bmapper faces 17 years in prison. He is scheduled to be sentenced on September 1.

“Since that tragic day that we lost our beloved son, I have felt nothing but compassion and support from the investigators and prosecutors on Zach’s case,” said Laura Didier, Zach’s mother, in a statement. “I am grateful that justice is being served for my son, and while the court process is coming to a close, my advocacy work on fentanyl and counterfeit pills will continue and grow.”

Since Zach Didier died, his parents, Laura and Chris Didier, have been working with local community leaders and officials in Rocklin, Roseville, and Placer County to raise awareness.

“We want to ring the alarm and we just want people to know — families, caregivers, students, and friends to know — that if anyone is produced or procuring anything from social media or off the internet, there’s a very strong chance that it could be potentially lethal,” Chris Didier previously told ABC10.

According to the CDC, from April 2020 to April 2021, more than 100,000 people died from drug overdoses in the United States, which is an increase of around 28% from the same period the prior year.

Fentanyl is a synthetic opioid that is 100x stronger than morphine, according to the CDC. Most of the recent cases of fentanyl overdoses are linked to illicitly manufactured fentanyl as opposed to pharmaceutical fentanyl.