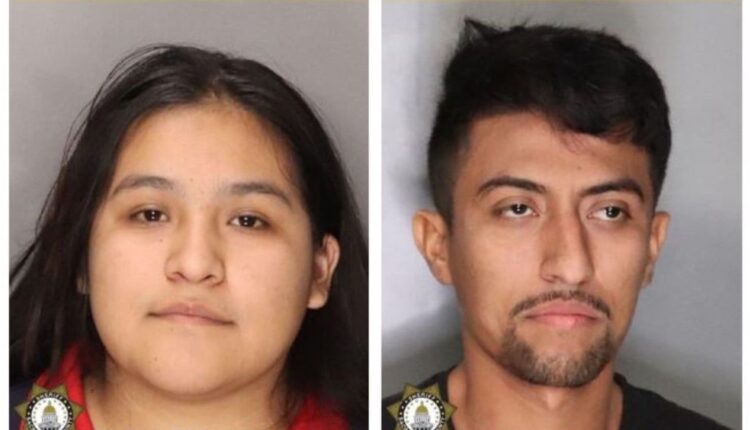 On Oct. 9, the child’s mother and her boyfriend brought the two-year-old to a hospital with life-threatening injuries. The child was taken to UC Davis Medical Center where they received ‘lifesaving surgery,’ the sheriff’s office said. Their injuries included internal injuries, several fractures and extensive bruising.

On Dec 20, the child’s mother was identified as 19-year-old Rosaisela Estrada. She was arrested on suspicion of child endangerment and is ineligible for bail. She is scheduled to appear in court on Thursday, Jan. 19.

On Jan. 14, Estrada’s boyfriend identified as 20-year-old Miqueas Romero was arrested on suspicion of torture with the intent to cause cruel or extreme pain and two counts of child endangerment. He is ineligible for bail and is scheduled to appear in court Wednesday, Jan. 18.

The child was released from the hospital and is continuing to recover.