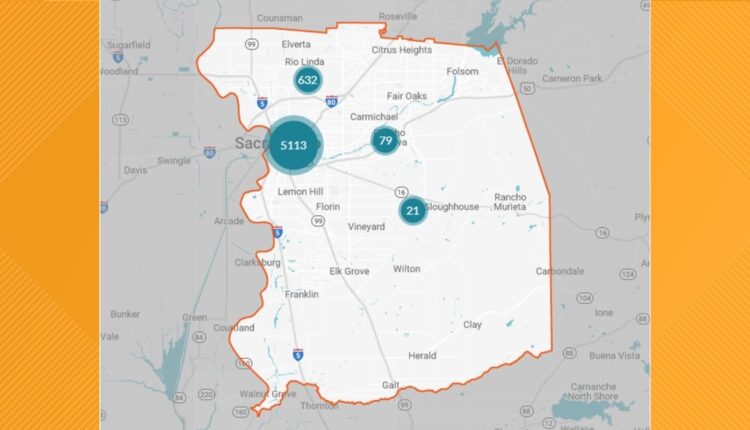 SMUD has mostly restored power to more than 5,000 in downtown Sacramento.

According to the SMUD outage map, most customers have had their power restored after a blackout in downtown Sacramento.

More than 5,000 customers are without power in the downtown Sacramento area.

According to the Sacramento Municipal Utilities District (SMUD) outage map, the blackout happened around 4:30 pm Few details surrounding the outage are available, but power is expected to be restored by 5:35 pm

In a tweet, SMUD said the outage was caused by a tree on a power line.

“We have a power outage in downtown Sacramento impacting about 5,000 people, due to a tree on a power line. Our crews are working to restore power within the hour. Thank you for your patience as our crews work quickly and safely,” SMUD said on Twitter.

While the cause of the outage in Rio Linda isn’t clear, Sacramento Metropolitan Fire District spokesperson Capt. Parker Wilbourn said a transformer caught on fire along El Rio Avenue around that same time. Wilbourn said the transformer fire appeared to be wind-related.

Most in the Rio Linda area have since had their power restored.

Family Day at the Park returns to downtown Stockton