Eviction moratorium to end in Fresno 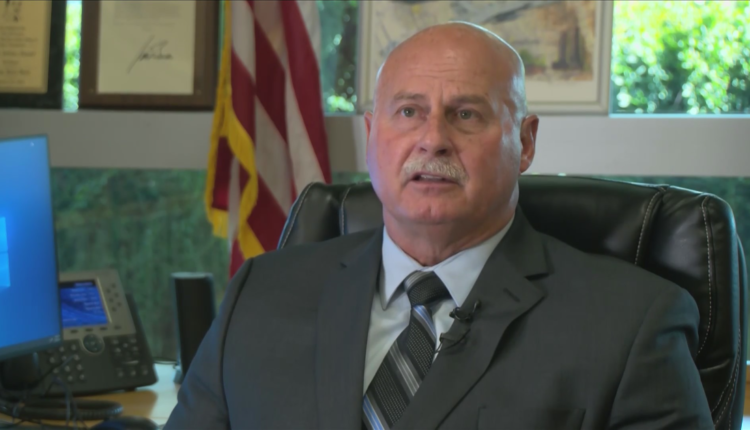 Fresno, Calif. (KSEE/KGPE) — More than two years after the city declared a COVID-19 emergency order, the city council unanimously struck it down Thursday.

With the vote, the eviction moratorium will officially end on June 10, although Mayor Jerry Dyer said the decision does not imply that Fresno renters will be evicted right away.

“It is time that we lift the ordinance,” Mayor Dyer said. “That is not to say that people are going to face evictions right now.”

Some in the community fear the decision will lead to an increase in homelessness as the city already faces a housing crisis.

“My big concern is that when you lift this,” said Fresno resident Lisa Flores. “What is it going to cost the City to have homeless families out there in the hottest part of the year — because that is what is going to happen.”

#Breaking @CityofFresno council votes to end emergency order that provided COVID rent moratorium for city residents. It was put in place back in March of 2020. The vote was unanimous. @KSEE24

Despite the end of the moratorium, tenants will have until Feb. 2023 to pay back rent that was accumulated between March 2020 and June 9, 2022, as long as they can prove that the reason they haven’t paid is related to the COVID- 19 pandemic, according to Mayor Dyer.

The City has received $54 million in rental assistance and has distributed around $30 million to date.

Mayor Dyer said that the city will continue to give out around $24 million through the Eviction Protection Program and the Emergency Rental Assistance Program.