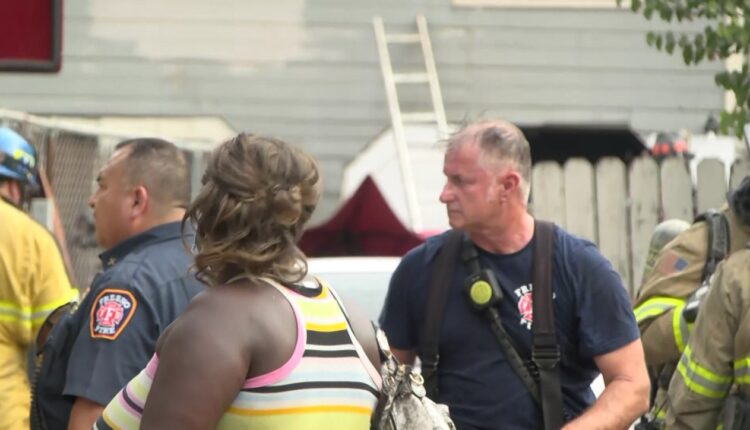 Fresno, Calif. (KSEE/KGPE) – A fire that forced four people out of their home on Thursday is now under investigation, according to the Fresno Fire Department.

Crews were called at around 5:00 pm to the home in the area of ​​Willow and Laurel avenues. They arrived to find all the occupants were out of the home. A search of the property confirmed that there was no one else inside.

Officials say dogs inside the home were very protective and they were locked inside vehicles to stop them getting to the firefighters working on the blaze.

One person was taken to the hospital for smoke inhalation.