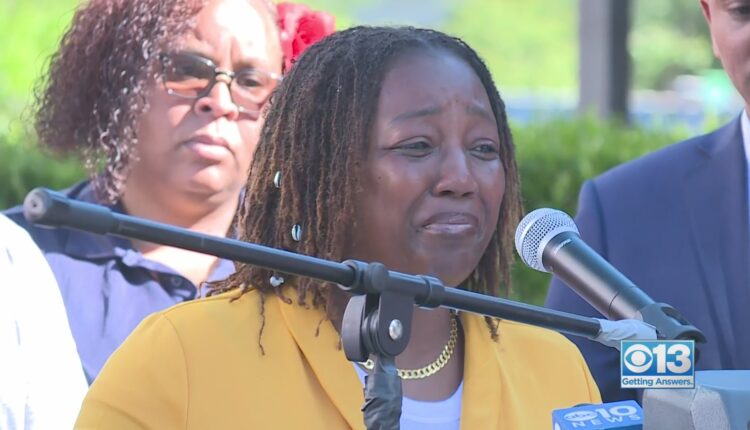 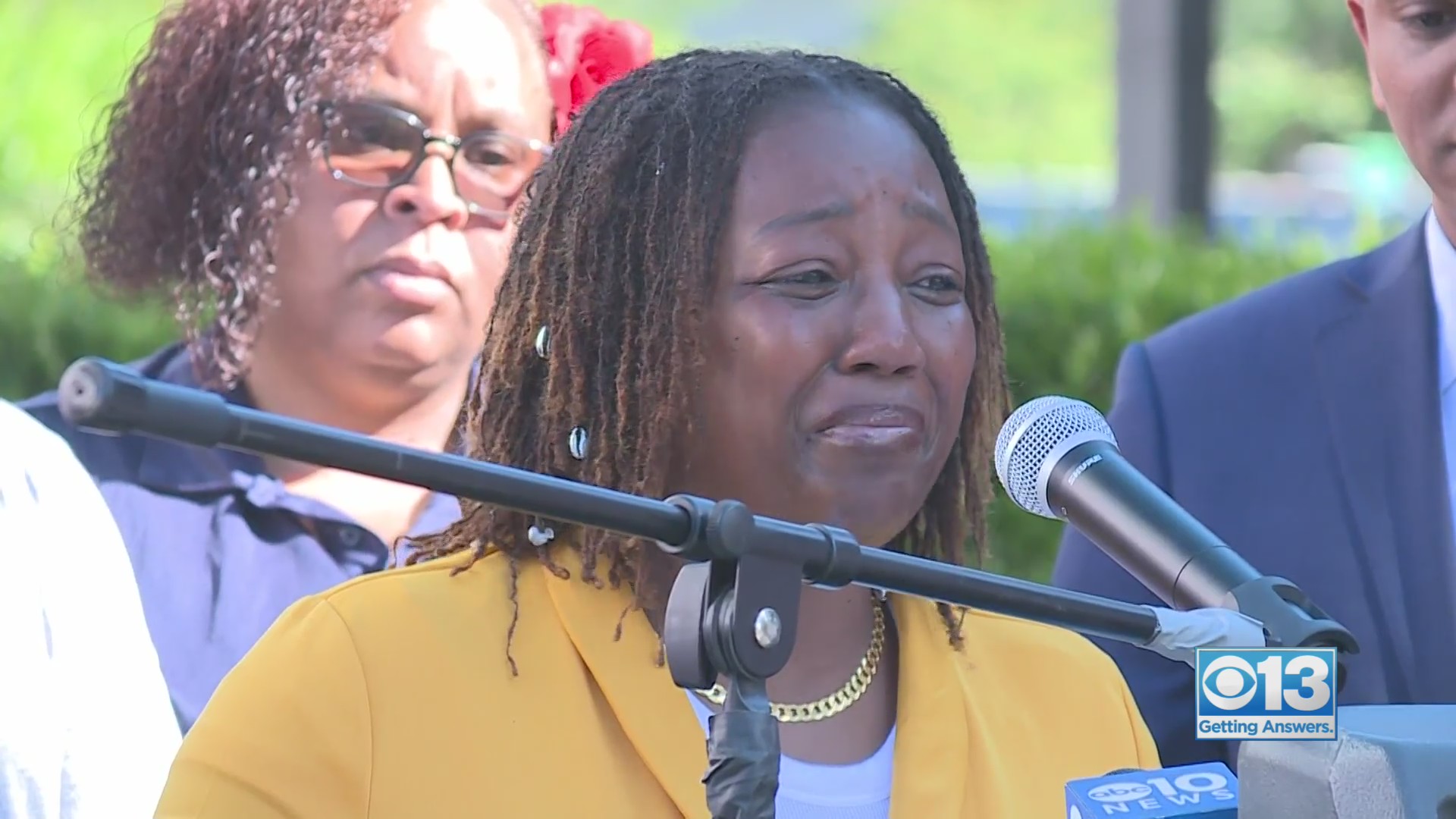 Former Sacramento Vice Principal Sues District Over Racism Complaints Not AddressedCommunity activists had harsh words for Sacramento City Unified leaders as they rallied outside the State Capitol on Wednesday in support of Dr. Elysse Versher, who recently resigned from her position of vice principal at West Campus High School over claims of racism and sexual harassment. 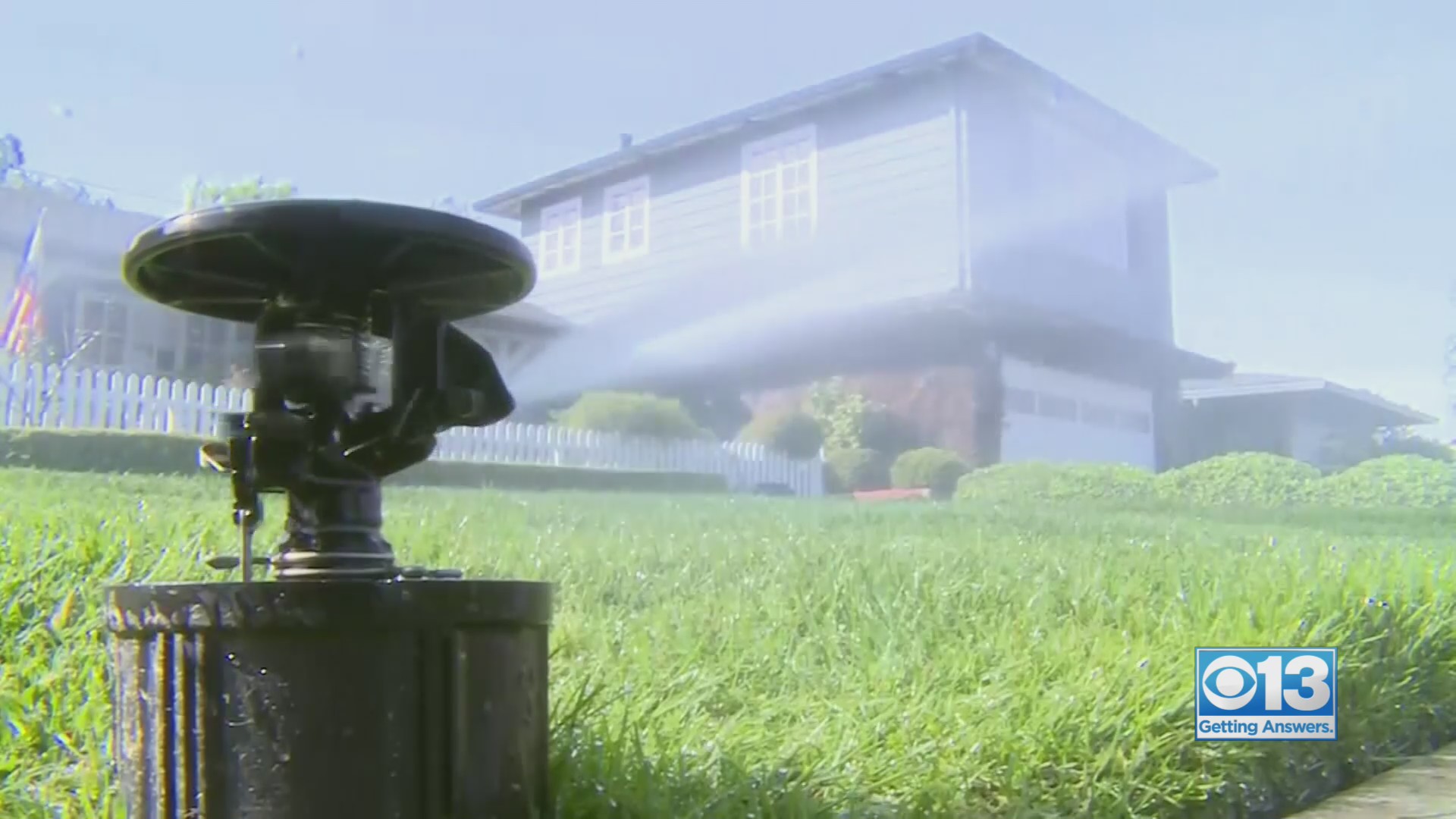 Sacramento To Sell 3 Billion Gallons of Water After Declaring ‘Water Alert’The City of Sacramento says it has too much water and it’s going to make millions of dollars selling it to other parts of the state, despite already declaring a “water alert” for the summer and doubling fines for water-wasting violators. 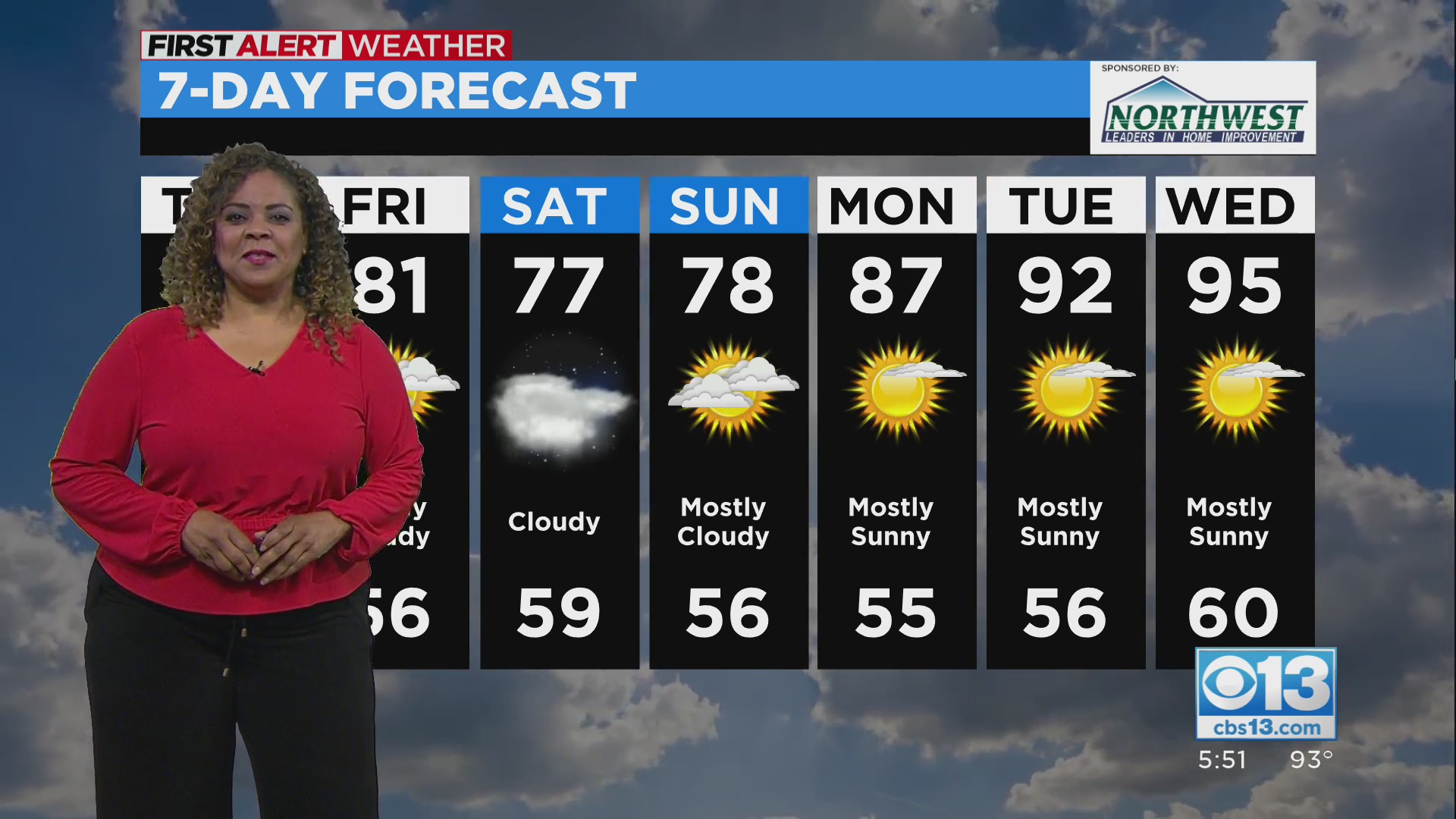 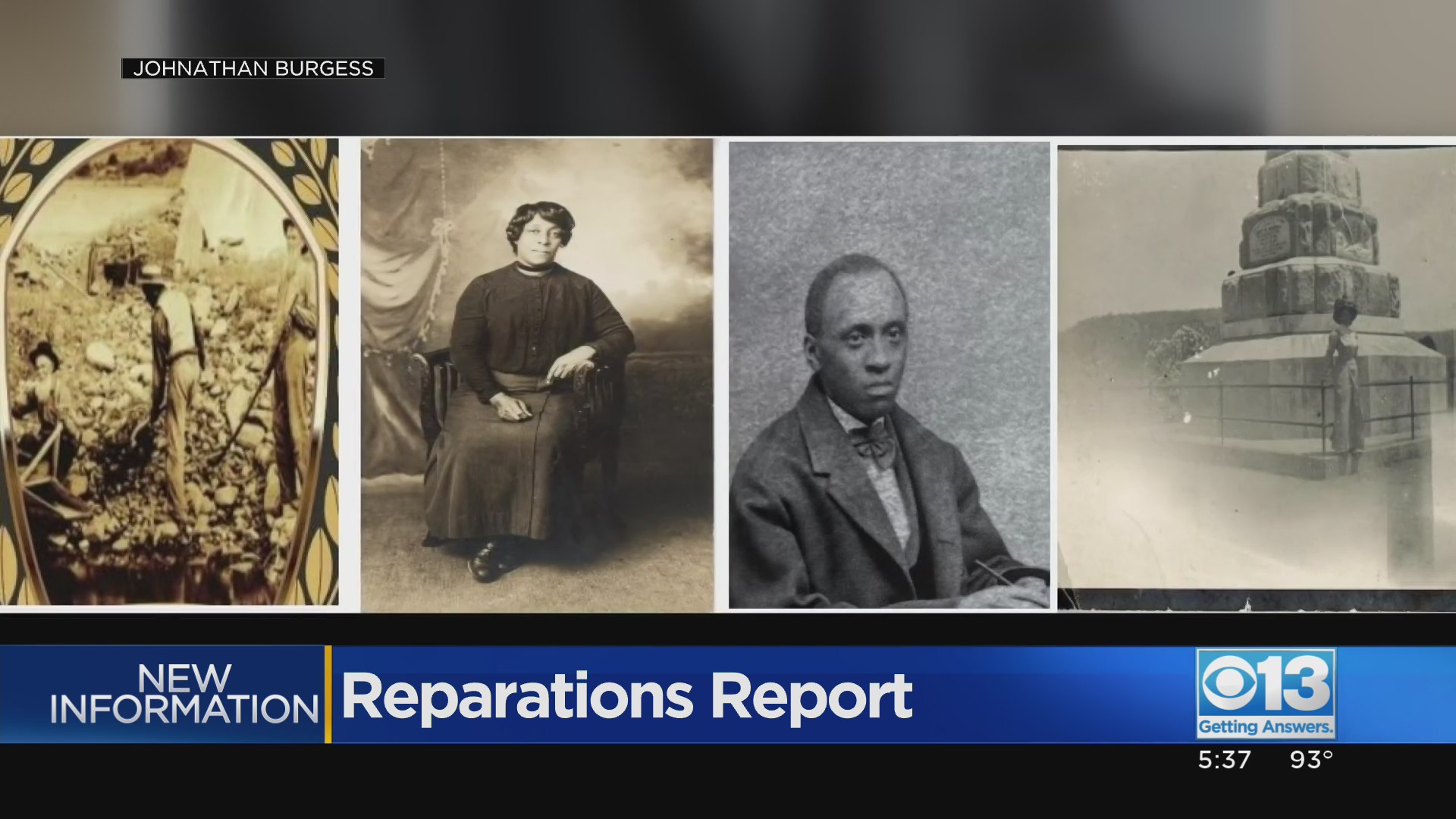 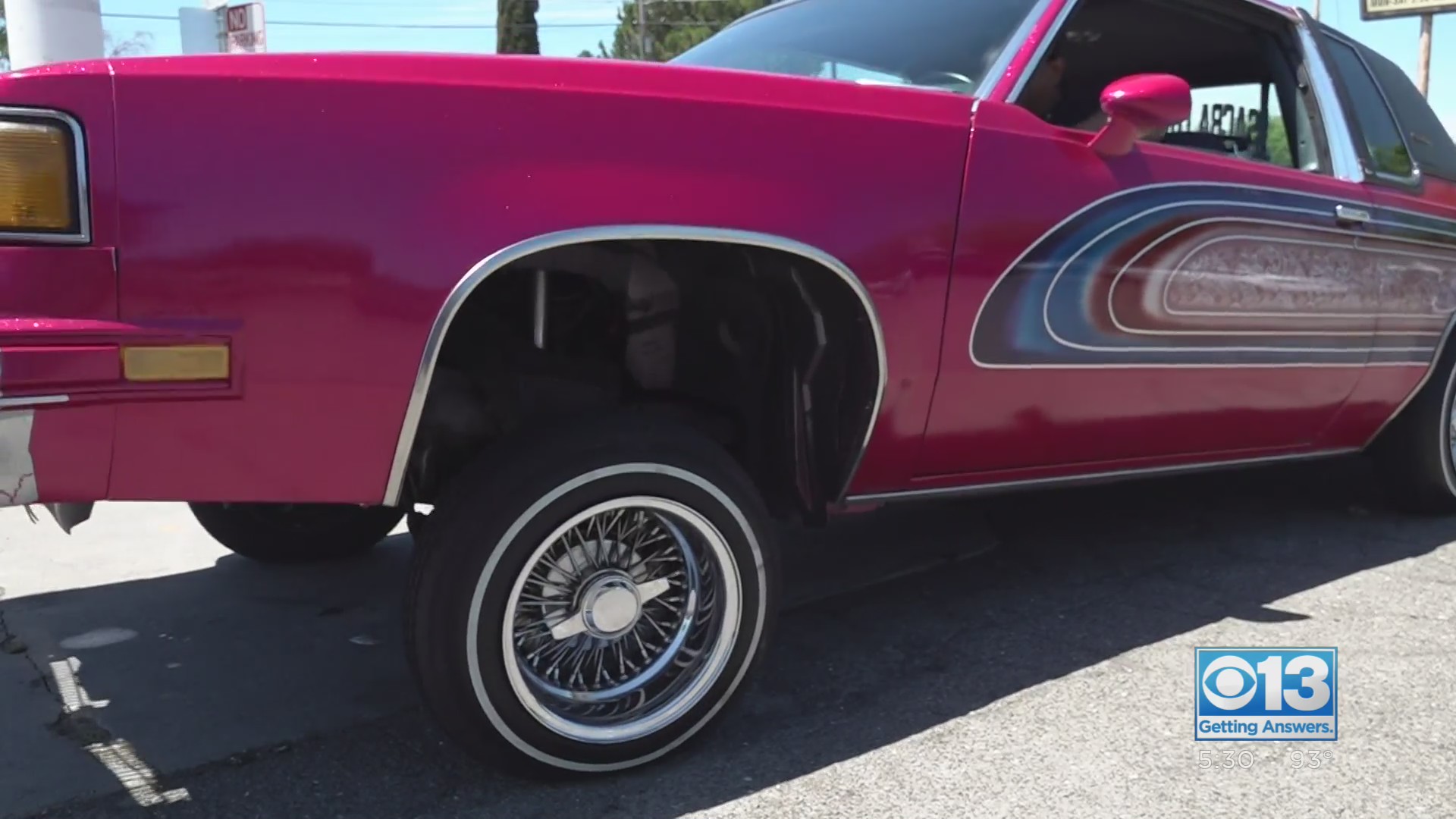 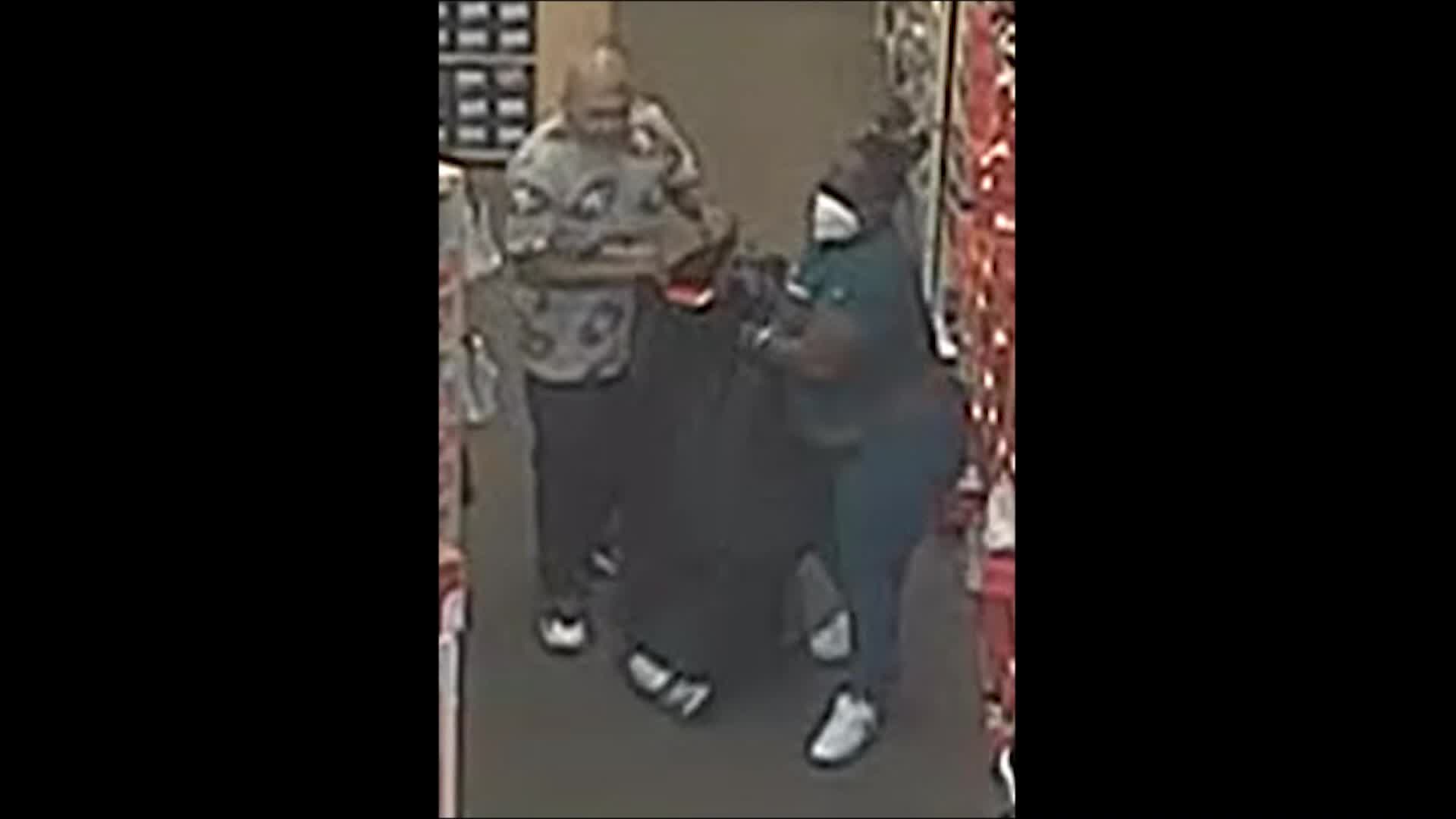 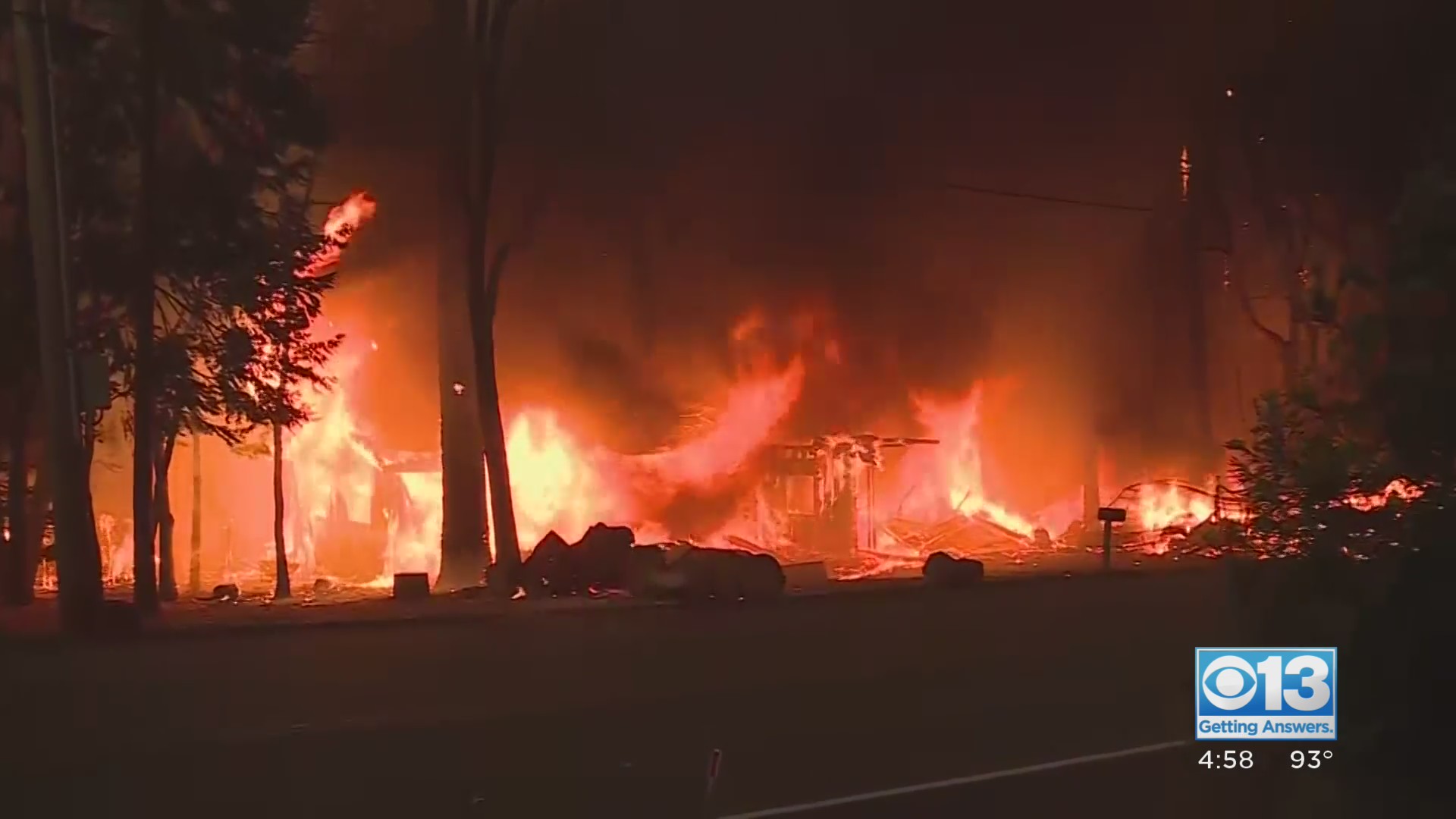 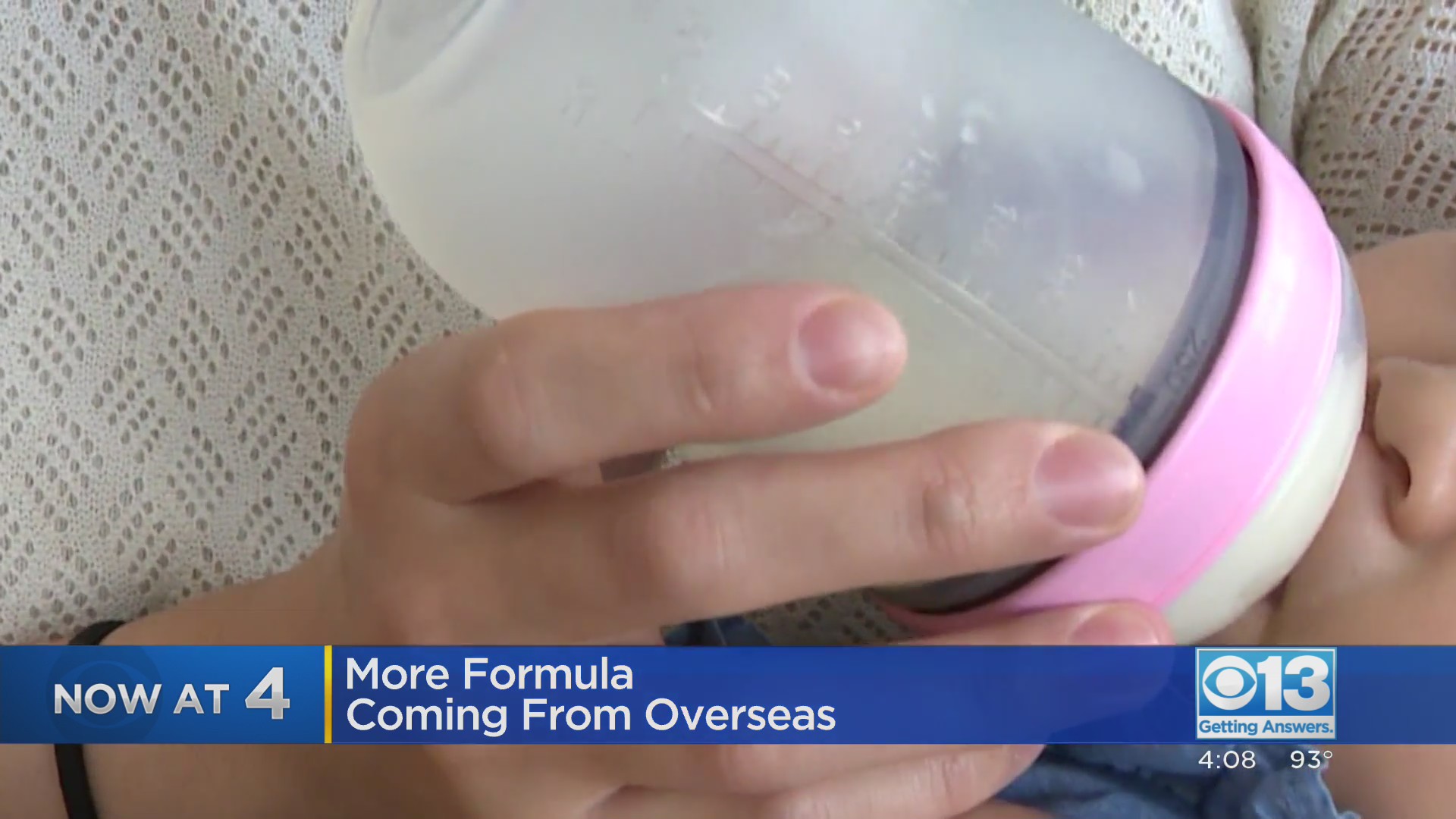 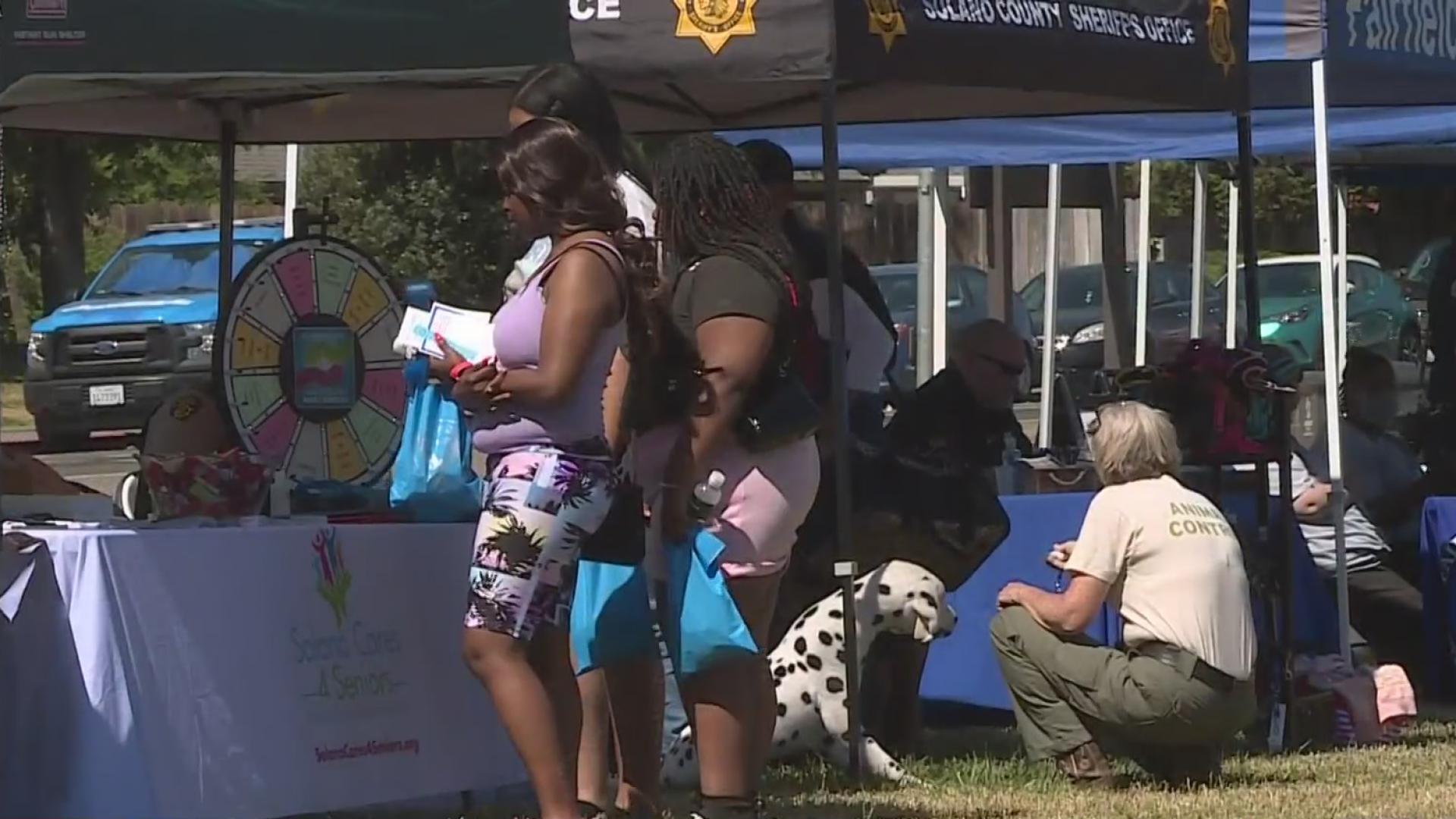 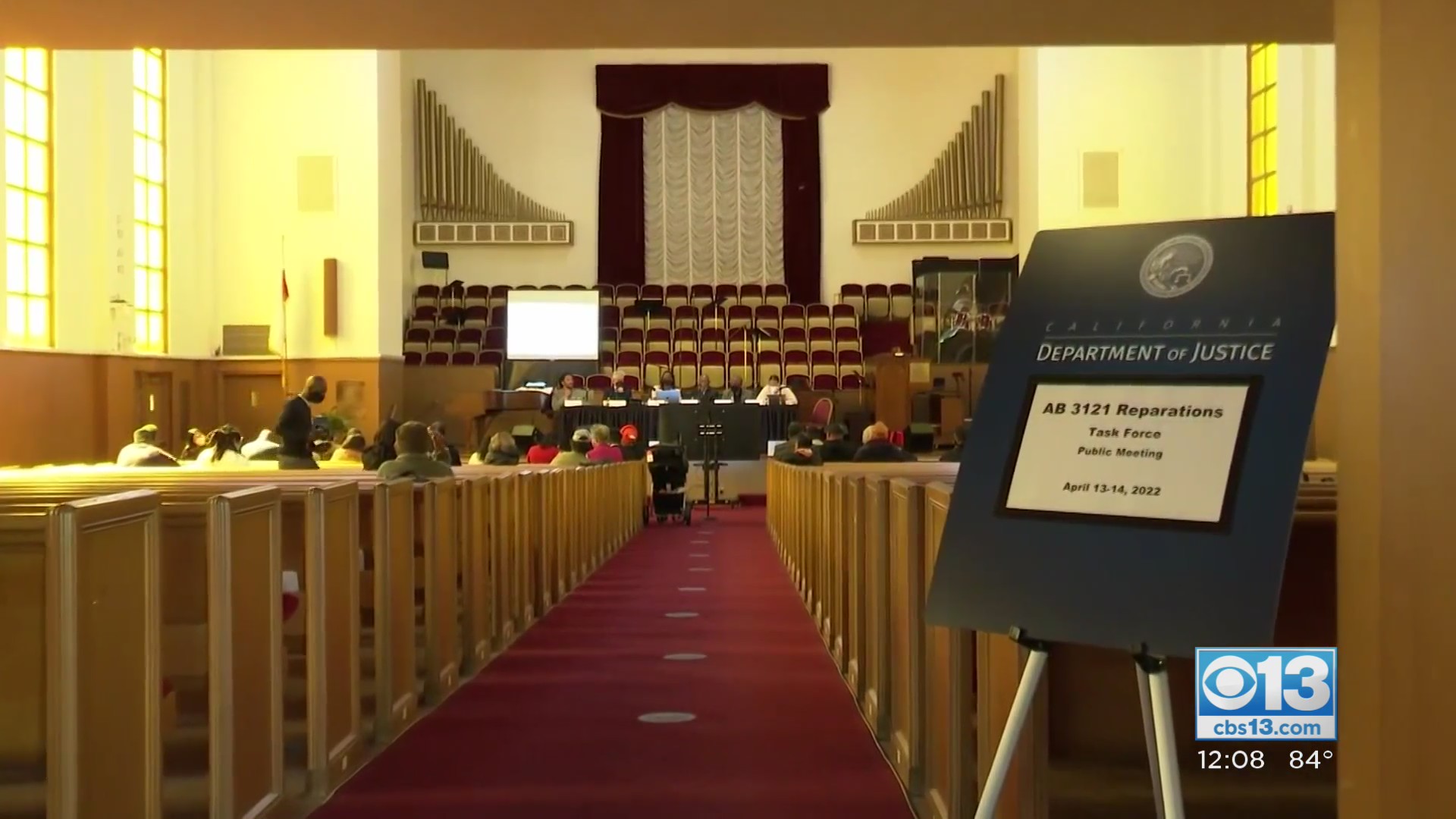 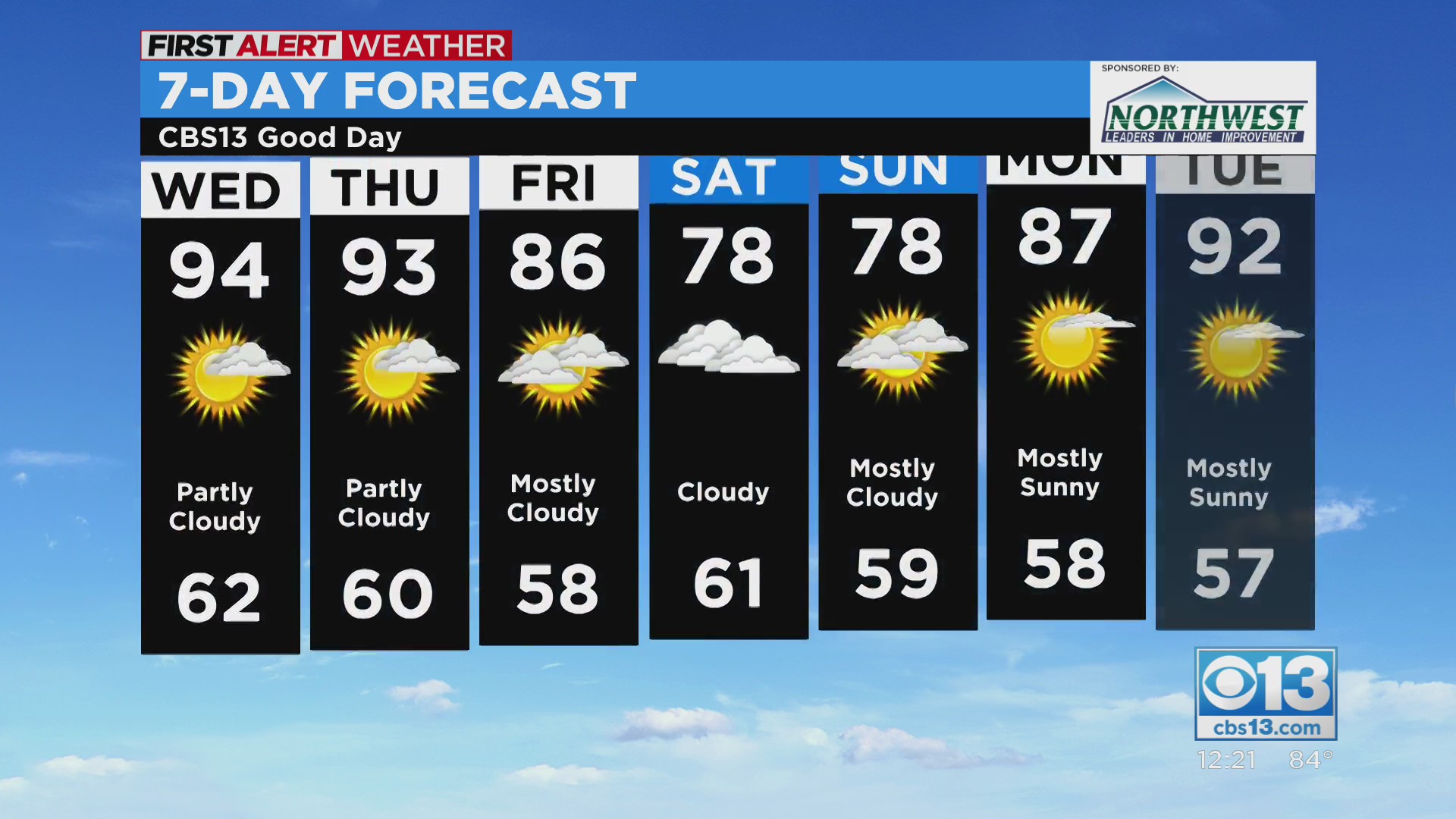 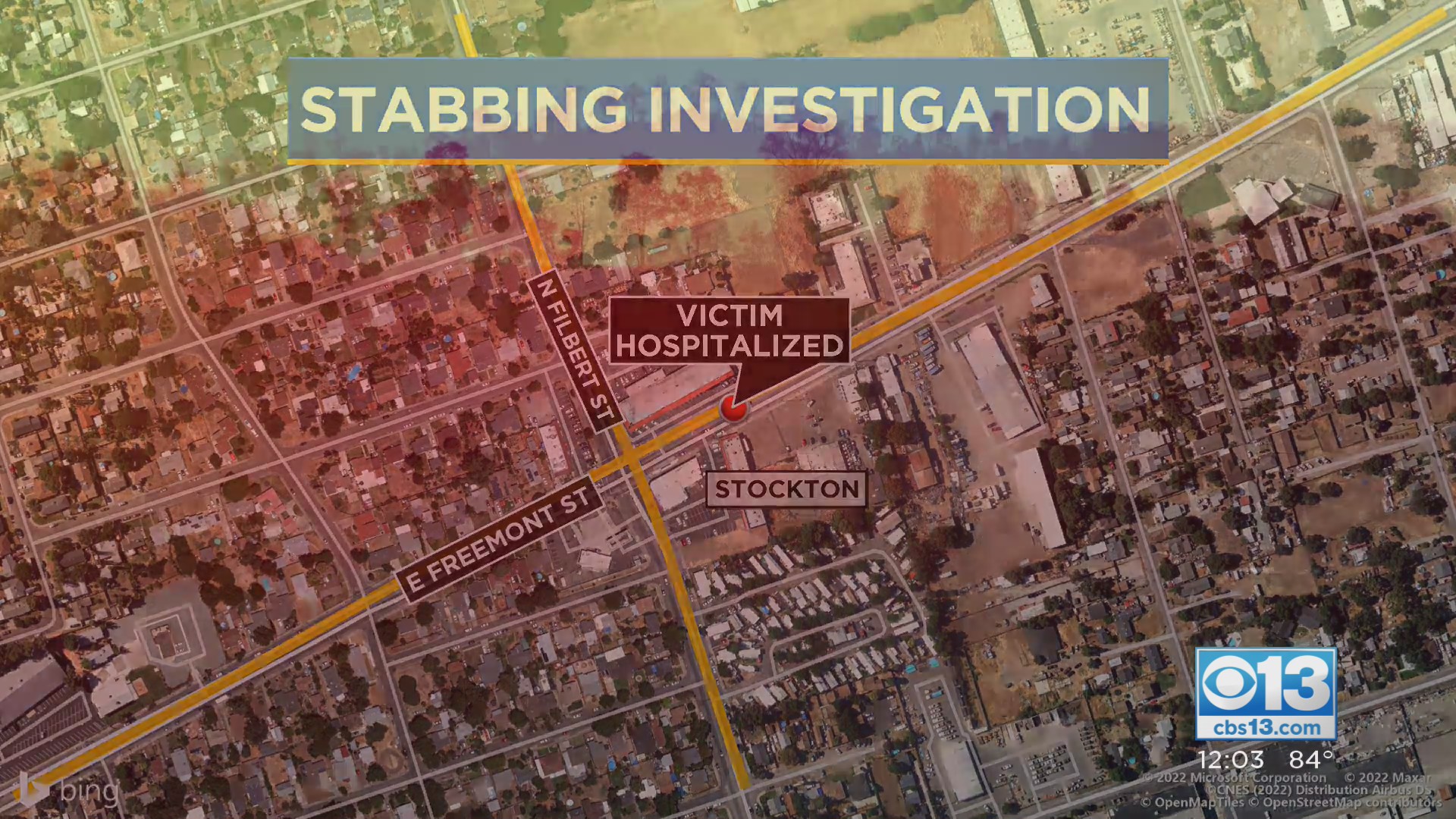 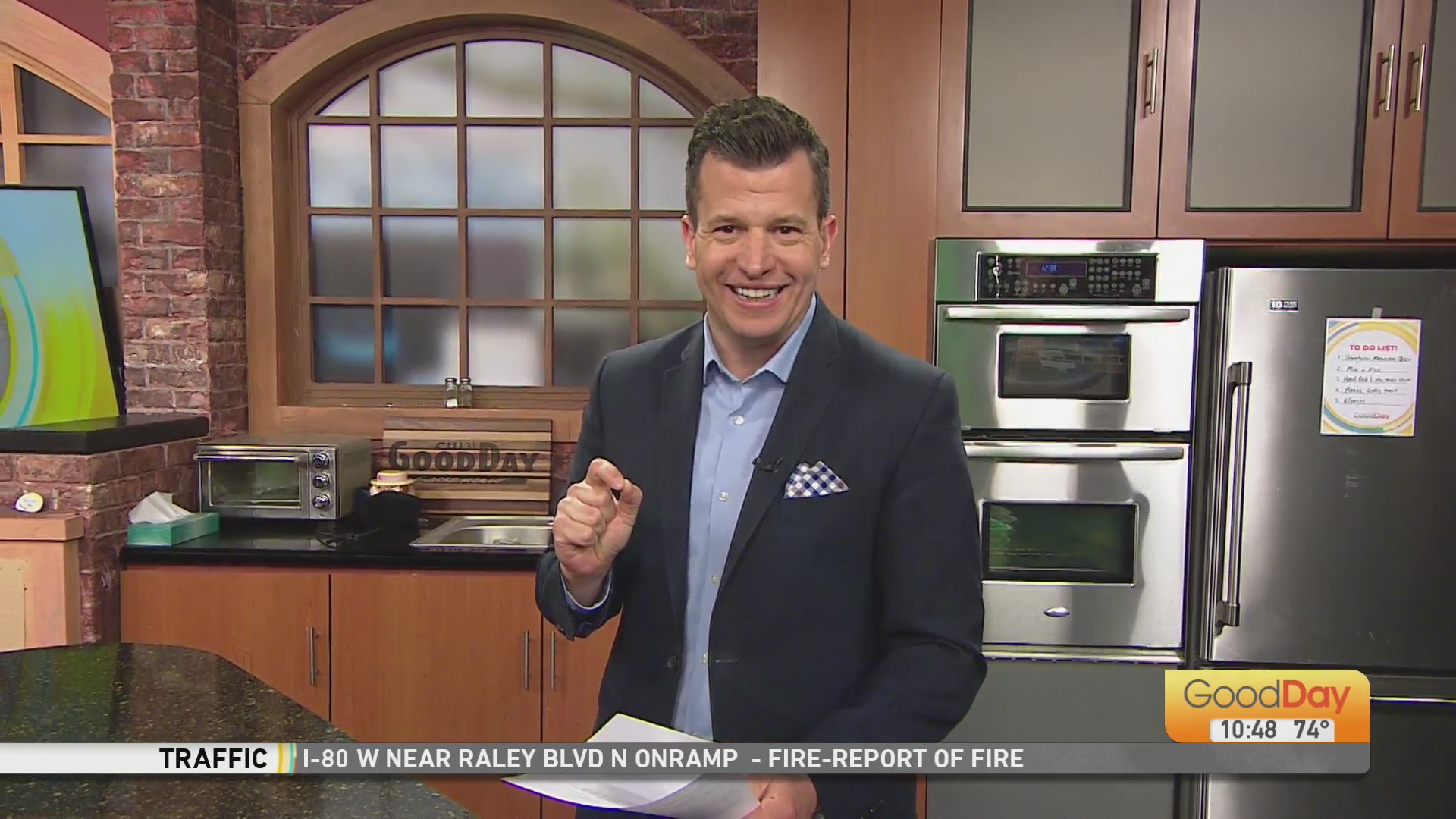 Choose Your News – The LeftoversEarlier in the show, John had Courtney, Cody and Tracy choose their news, with John giving them two choices for which story they wanted him to read. Now, because we can’t let good news stories go to waste, John’s back in the kitchen with the stories they didn’t choose! Enjoy the leftovers!

Forage – Helping Grads Find JobsHigh school and college graduates are wrapping up their academic journeys, which means for most of them, what’s next? Career expert Kelly Bass joins Courtney to give us some advice about graduates entering the workforce. 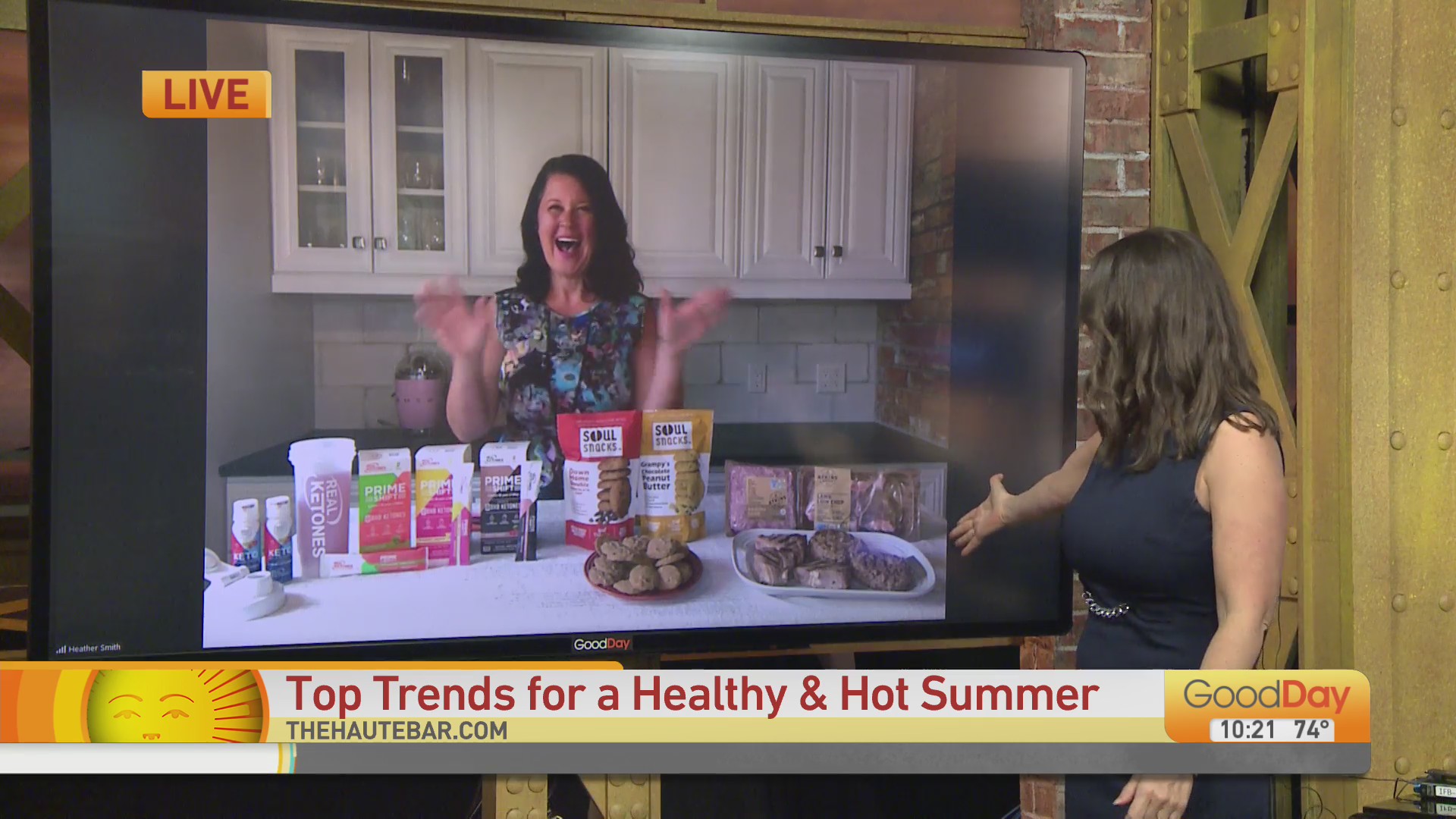 Top “Healthy-ish” Summer Food TrendsHeather Smith from “The Haute Bar” joins Dina to show us some “healthy-ish” foods to enjoy this Summer! 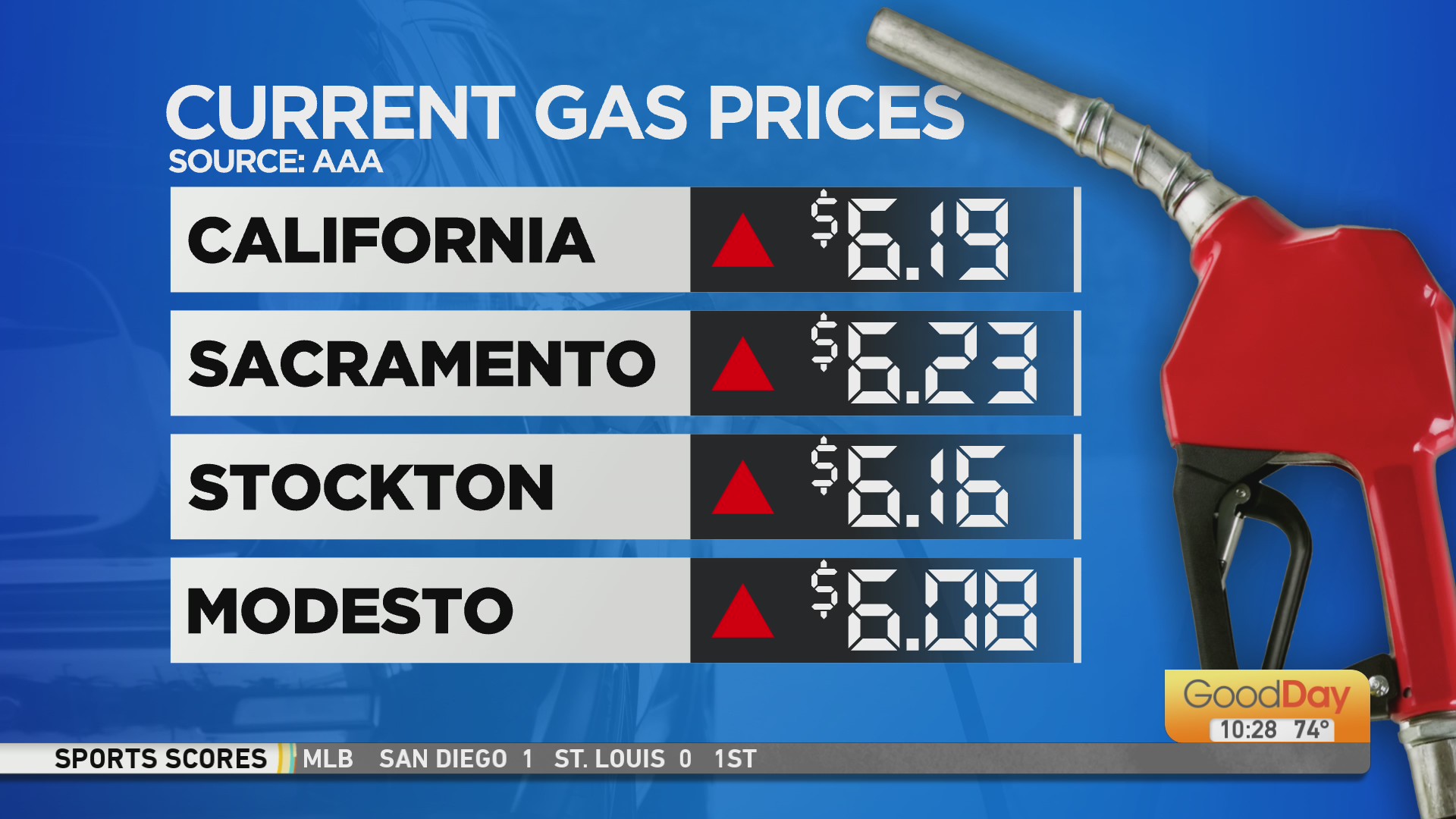 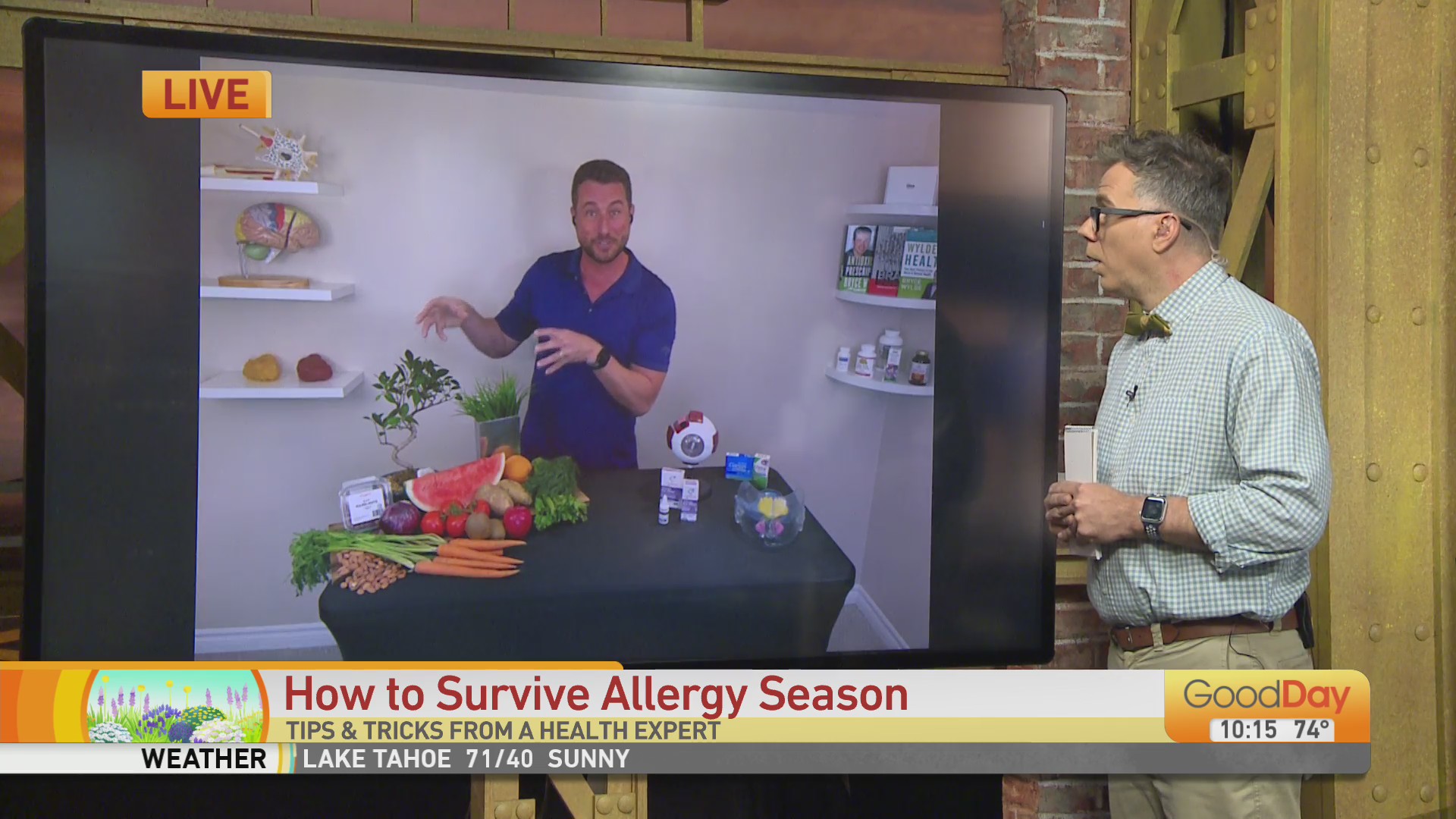 Surviving Allergy SeasonHealth expert Bruce Wylde joins Cody (and his nose) to talk about how you can help your body fight back against all of the things that make your allergies go crazy! 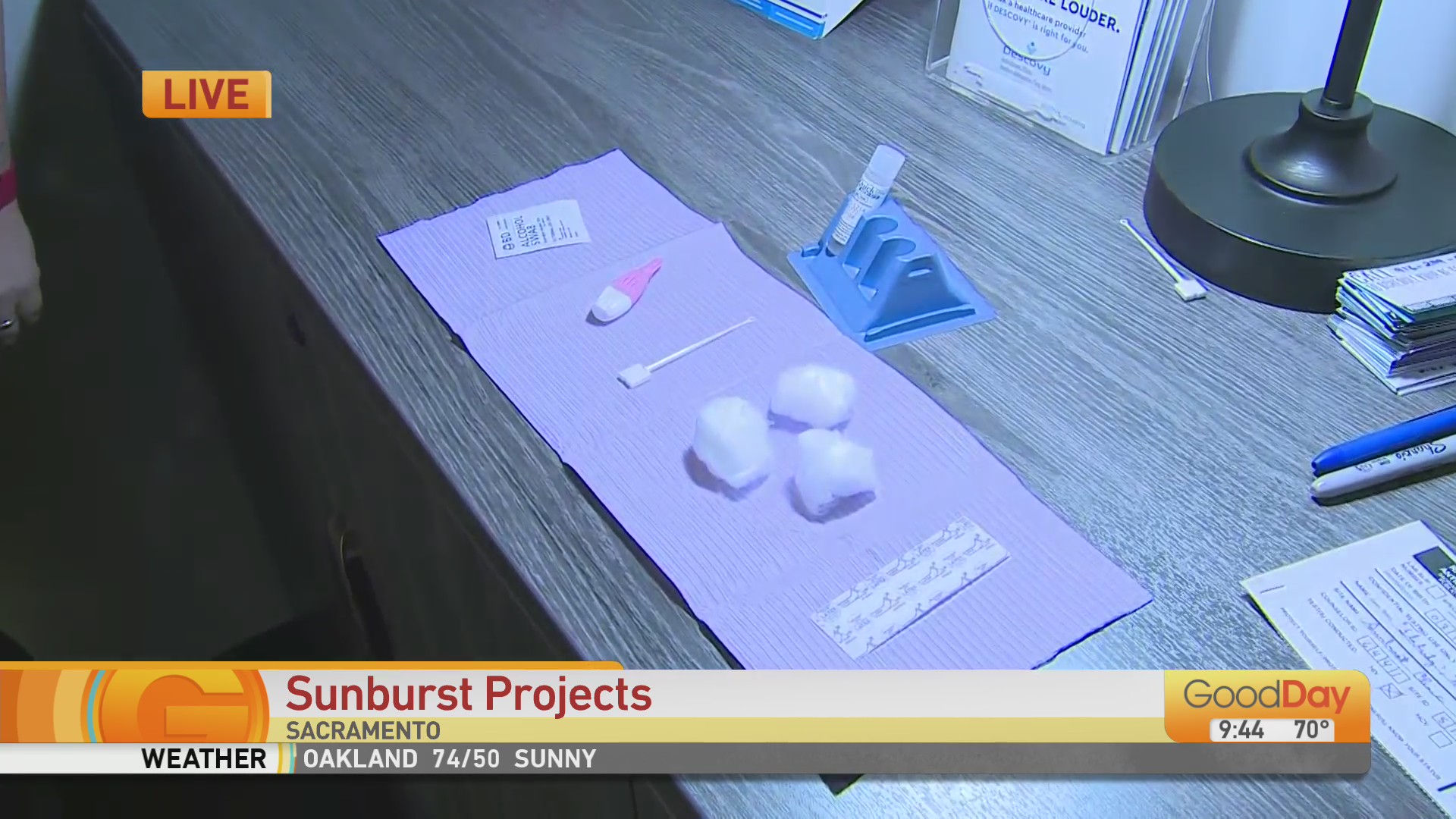 Sunburst ProjectsAre you looking to get a free and confidential HIV test? Molly Riehl has details how you can achieve doing this! 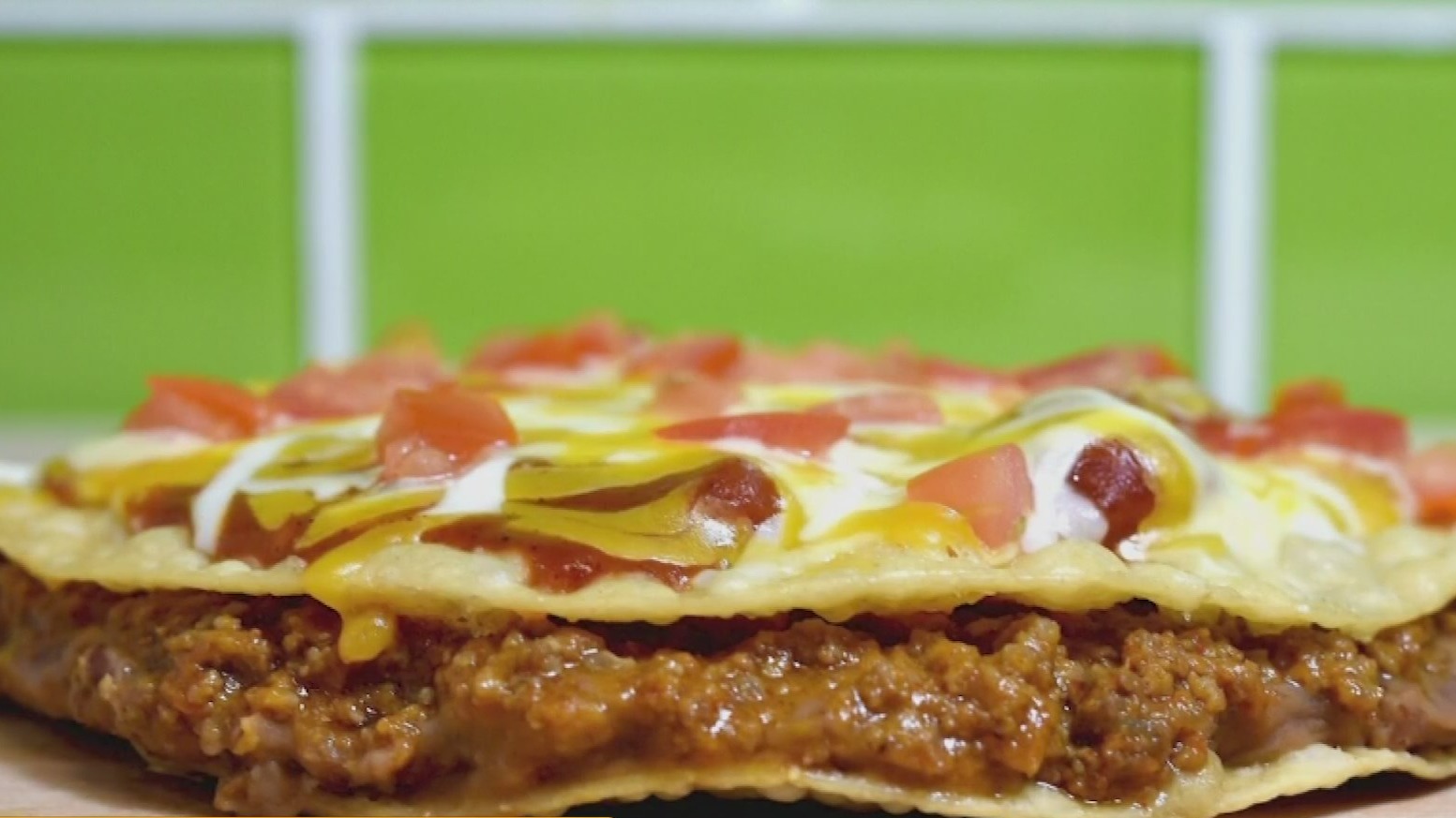 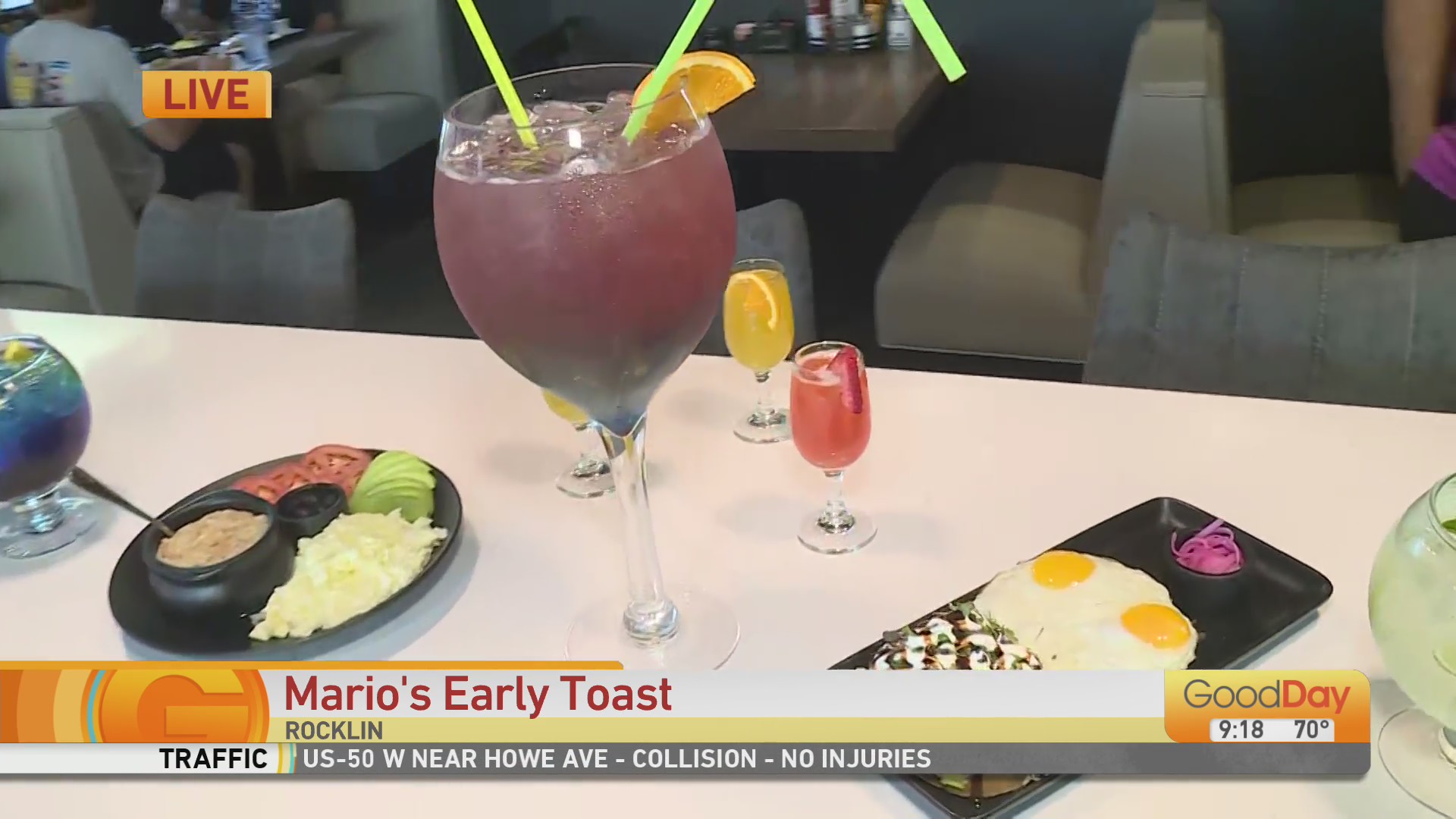 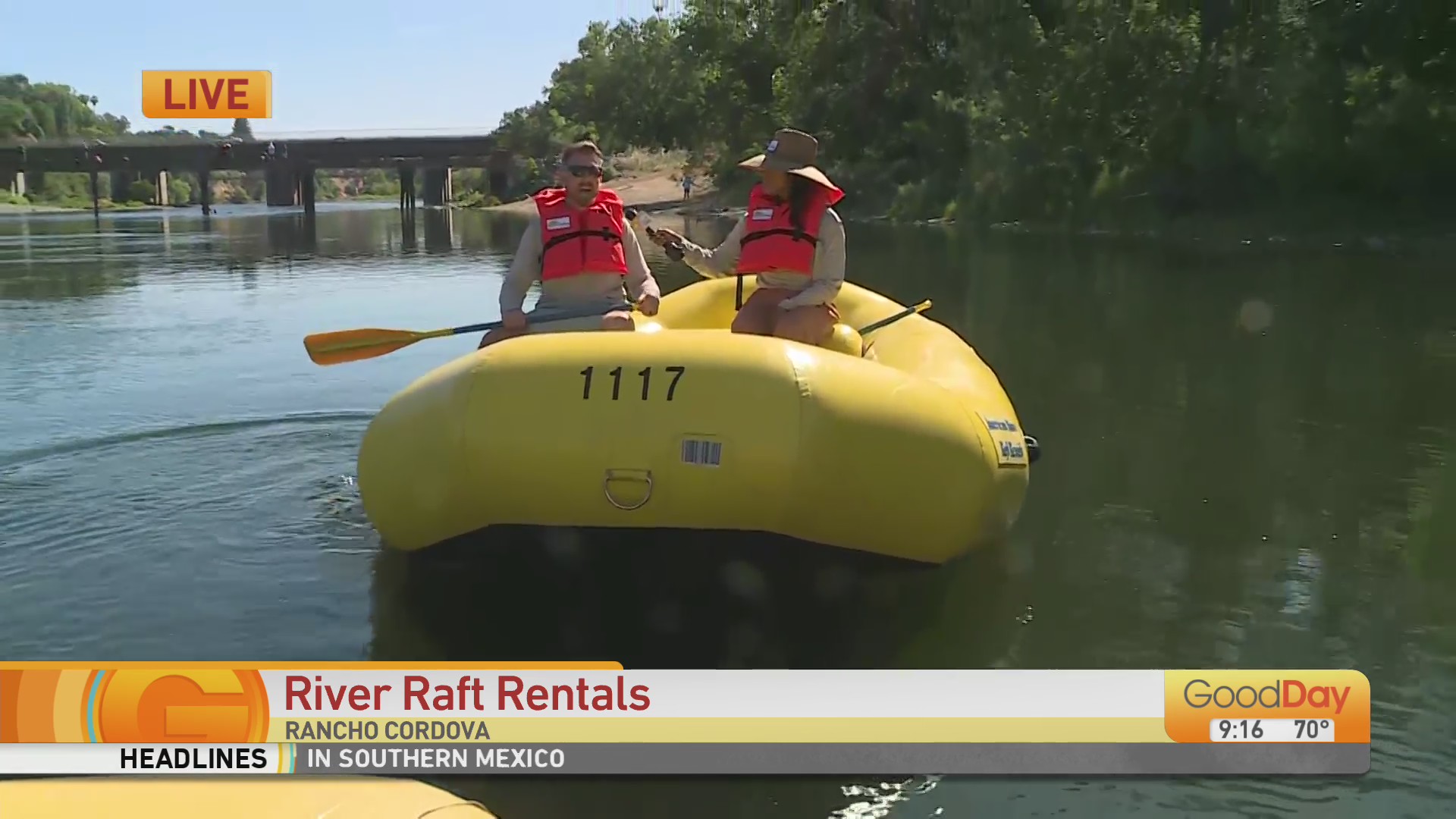 River Raft RentalsAshley Williams is out on the water renting rafts! See how you can hit the waterways by renting rafts to beat the heat!