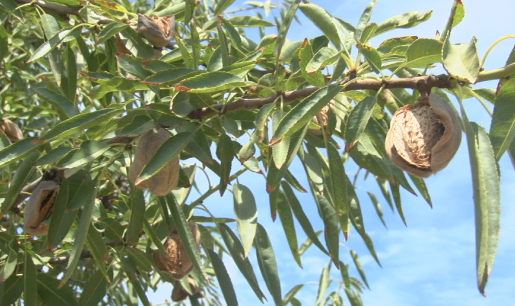 FRESNO COUNTY, Calif. (KSEE/KGPE) – Fresno County has been bumped from the number one spot of the top agricultural producers in the United States.

Kern County managed to edge out Fresno County for the number one spot in 2021, followed by Tulare County in second place.

Crops grown in Fresno County were exported to 96 countries around the globe.

You can find the full list of top-earning crops in Fresno County below: